It is a proven fact that people can earn money via working online. The Internet is profitable for many, but for others, it is maybe just a waste of time. I am in favor of earning money online since there is a number of advantages for people who make money online Even though you don’t make much out of the internet, you can still benefit a lot from the process.

Well, Recently, I came across a platform named “Mysurvey”

So, is Mysurvey legit? Read along and find out!
After a deep research, I have collected a detailed guide about the company, how My Survey works, My Survey features, and My Survey earnings so you can make the right decision.

What Is My Survey?

MySurvey is a free online survey site that pays its users for sharing their view and opinions on services and products.

The platform was established as a market research company collecting data from consumers in the US, Canada, UK, France, and even Malaysia since the 1940s. The online version of the firm was launched in 1995 and is operated by Lightspeed Online Research Inc.

Basically, the company pays for every survey filled out. Surveys include a wide range of topics and respondents are paid for their opinions on a per survey basis, which is further translated into points.

Back in 2012, according to MySurvey’s website, it rewarded more than $15,108,454 to its worldwide members. Currently, it is one of the most reputable and trusted online research panels on the web. 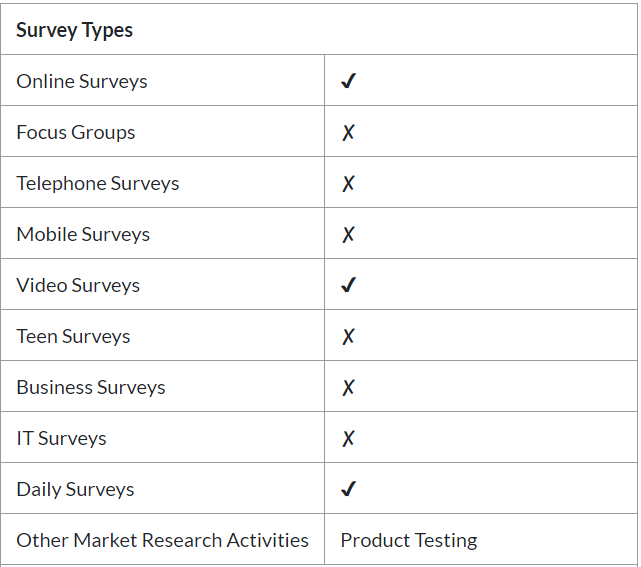 The firm gives members access to surveys and 2-3 polls per week, making it simple to accumulate points which can be used to either enter into sweepstakes, or towards prizes such as VISA prepaid cards, Amazon gift cards, restaurant gift cards, and homecare, electronic, or personal items. Points that can be used for cash are generated via referrals, which pay $1.50 per person. Cashouts can be accessed after members have earned $10, and normally take 4-6 weeks, which is standard.

Apart from their survey activities covering sport, health, travel, and other elements of daily life, MySurvey occasionally sends out diaries to measure behavior or consumption for a set amount of time, such as weekly beer drinking habits.

How Does MySurvey Works?

To start with my survey,  you need to sign up as a MySurvey.com member, all you have to do is complete their required registration form. However, the website claims that membership is always free.

However, you may not have enough surveys immediately available, the more you take the more survey you notice. Additionally, MySurvey rewards frequent survey takers and will give you more opportunities to earn. Make sure you be consistent with your responses.

Taking the daily poll is one of the easiest tasks you can do with MySurvey. It takes only a couple of minutes to complete and gives you 5 free sweepstakes entries. 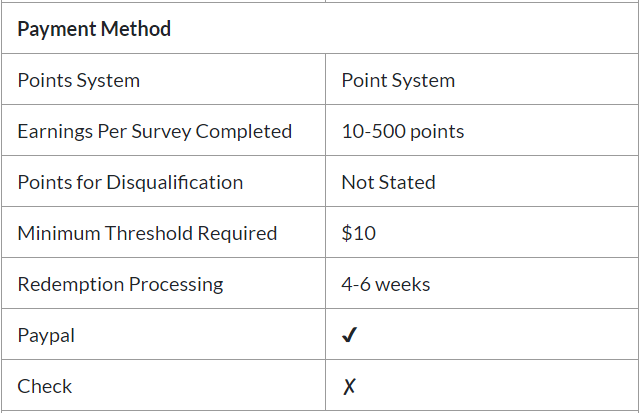 Once you reach a minimum balance of 900 points, you can withdraw for a gift card of your choice or to your PayPal account. 1 point is nearly equal to $.01 cent, but it varies based on what reward your seeking. Moreover, there are no minimum requirements for sweepstakes entries.

How much I can Earn With MySurvey? 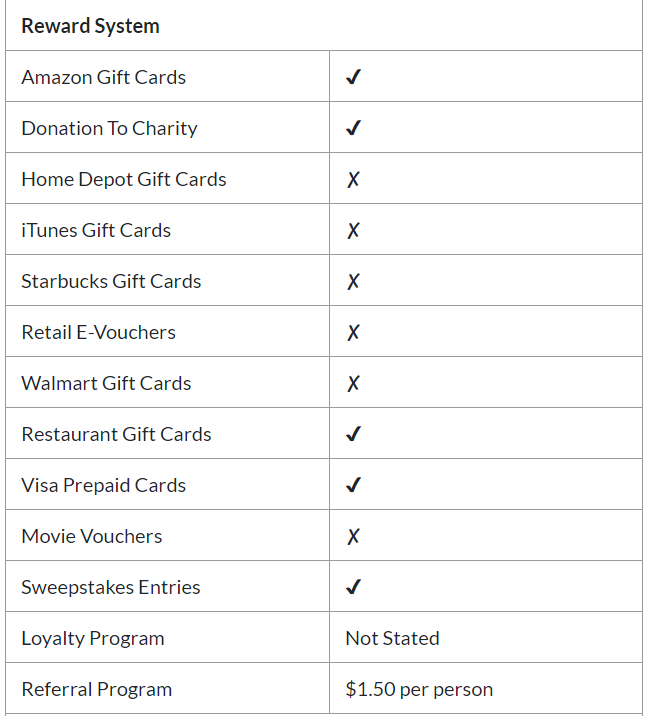 The amount you can earn with MySurvey depends on the effort you are willing to put into it. The more surveys you take, the more you earn. 100 points are nearly equal to $1 USD. The value of your points will vary slightly depending on what you redeem them for.

On average, the surveys typically pay in the range of  30 – 100 points and take around 10 minutes. Moreover, for experienced survey takes, surveys usually don’t take much time. Basically, you can earn nearly $3 – $8 per hour when you first sign-up.

However, this amount tends to increase for those who consistently take surveys since MySurvey rewards frequent survey takers. After becoming a member for a while, expect to make nearly $10 per hour.

Users from the US will have the highest chance of earning the most. This is because most of the companies that buy data from MySurvey are based in the US.

You may also be interested in Crypto Mining Game

Overall, My survey is one of the legitimate and therefore relatively reputable survey sites. The platform is well-known since they can be trusted as a reliable source of income. They are perfect if you have an extra 5 – 10 minutes to spare.

QD club is a Bitcoin billionaire community of Crypto Analyst, News Writers, and Cryptocurrency Investors. It is a research-oriented club which is gently in the process of compiling reviews on MLM companies.