The histogram is used as a good indication of a security’s momentum.

What to Look for?

Signal line crossovers are of two types, Bullish and Bearish.

When the MACD line crosses over the zero line, i.e., when it moves from positive to negative, it is a bullish crossover.

It is a bearish crossover if the MACD line crosses the zero line over to the negative from the positive side.

When the price records low, however, the MACD records higher, a bullish divergence occurs.

Moreover, the opposite is true for a bearish divergence. Moving Averages Technical Analysis According to Wikipedia, a moving average is a calculation done to analyze data points 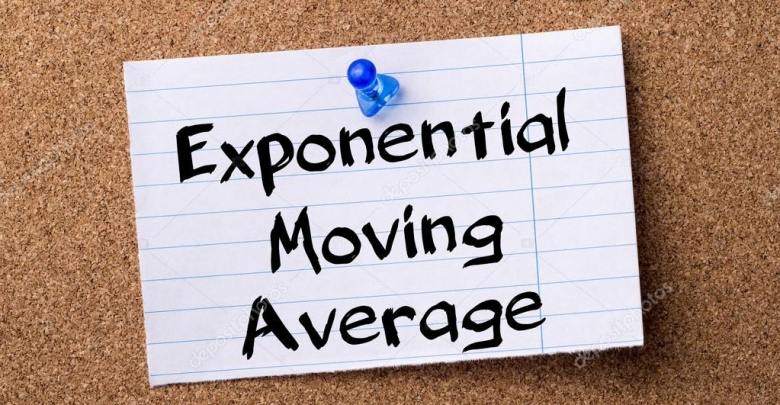