Even though psychedelics have long been considered the plaything of hippies, their history is complex. Nowadays, their potential for medicinal purposes is now being widely acknowledged.

Among the most noteworthy psychedelic drugs is psilocybin, more commonly referred to as “magic mushrooms.”

Research conducted in recent years has provided credence to claims that magic mushrooms could be effective in treating numerous mental health conditions.

For more details about the history of psilocybin as a psychedelic drug, along with specific details regarding investing in  magic mushroom stocks, continue reading.

The Roots of Magic Mushrooms

In the 1950s, U.S. banker R. Gordon Wasson, along with his wife, a pediatrician named Valentina, took multiple voyages to southern Mexico.

Their mission was to gain insight into the ceremonial use of mushrooms within the Mazatec community.

They were allowed to participate in the Mazatec mushroom ritual by a local healer named Maria Sabina. This is why the Wasson’s are believed to be the first westerners to consume magic mushrooms.

Once their trip ended, they brought a sample of psilocybin back with them.

This allowed Swiss chemist Albert Hofman to isolate psilocybin from the mushrooms, making a synthetic type of their hallucinogenic compound.

A photographic essay of The Wassons’ journey was published in Life magazine called, “Seeking the Magic Mushroom.”

It’s unknown whether or not the Wassons meant for their findings to be read by wider audiences. Regardless, their publications resulted in many travelers making their way to Mexico in search of similar experiences.

During the twenty years following the Wasson’s initial pilgrimages to Mexico, American researchers provided subjects with thousands of doses of psilocybin in clinical experiments.

Research when it comes to the medical capabilities of psychedelics reached a screeching halt as the US War on Drugs and the Just Say No! campaign kicked off.

Their core focus was combating the negative impacts of drug usage on the population. The media amplified the perceived risks of psilocybin along with other psychedelics.

Magic mushrooms were blamed for suicides and accidental deaths which helped bolster their negative reputation.

While medical studies have shown that much is unknown about psilocybin consumption, research on them all but ceased once they were banned in 1970.

Attitudes didn’t change regarding psilocybin until the late 1990s and early 2000s. An increase in mental illness coupled with pharma’s inability to innovate led to a renewed interest in psychedelics’ potential to treat modern mental illnesses.

Psilocybin has low toxicity levels, and isn’t considered addictive. It is thought of by some as safer than opiates and benzodiazepines, and it’s also considered not to cause compulsive use.

There are numerous studies being conducted today with the purpose of evaluating how psychedelics are used.

In locations where they’re still illegal, research on psychedelics is funded by non-profit organizations instead of academics or government agencies.

Everywhere else, studies on psychedelics are funded by the government. While research efforts may have remained stalled in the past, experts are now optimistic about the space.

The Possibilities At Hand When Investing in Psychedelic Stocks

There’s a real chance that psychedelics have the potential to aid people who don’t respond to old-fashioned treatment approaches.

Advocates in favor of the use of psychedelic therapies typically believe that they have a role, especially when other drugs prescribed for mental disorders have been shown ineffective.

That’s because they can affect perspective and feelings in a manner that people familiar with them have referred to as “life-altering”.

These experiences or “trips” have helped people triumph over multiple conditions that are difficult to live with.

Magic mushrooms possess lots of qualities that could leave users with varying results. Psilocybin is also credited with affecting the brain’s serotonin levels for up to six hours which can result in a state of changed perception.

Several recent studies have backed claims that psilocybin could be an effective resource for overcoming mental illnesses like addiction.

Among the leaders in psychedelic-related research is Johns Hopkins University. The Center for Psychedelic Research and Consciousness Research at Johns Hopkins is exploring the possibilities that psychedelics have for treating numerous other conditions.

Some of those include PTSD, opioid addiction, and Alzheimer’s disease. Ultimately, investing in psychedelic stocks could be an opportunity to take part in a medical revolution.

Psychedelic stocks have quickly captivated investors. There are quite a few companies that have already made a notable impact on the young and growing world of psychedelic stocks.

One clinical-stage company with shroom stocks worth a look is UK-based Compass Pathways. Compass Pathways has seen encouraging results with its patented type of psilocybin.

If you thought those were the only psychedelic stocks worth investing in, think again. Cybin Inc, and MindMed are also both exciting possibilities.

Cybin is a biopharmaceutical company aiming to advance the therapeutic applications of psychedelic medications.

MindMed is a psychedelics company from Canada that announced a $50M IPO (initial public offering) in December of 2020.

There are a variety of factors that have led people to believe that the acceptance of the medicinal use of magic mushrooms is a matter of “when”, not “if”. Cultural and legal thought processes regarding psychedelics are still evolving, too.

The world of shroom stocks will likely continue to fascinate investors since research companies are still studying medical treatments that harness their full capabilities.

The wellness world is on the precipice of uncovering the full benefits of psychedelics. Those hoping to join the revolution of psychedelic stocks could benefit from learning more about investing in a psychedelic ETF.

The best psychedelic ETFs might include a range of shroom stocks, along with other types of psychedelic stocks.

Their well-documented history of healing along with a promising future makes psychedelic stocks among the most intriguing to watch in 2022. Dogs of the Dow: A Stock-Picking Approach That Works 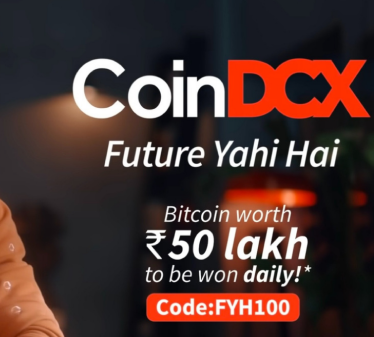 According to a report published by Reuters on January 26 that cites three unnamed sources, the United States Securities and Exchange Commission (SEC) is reportedly conducting an investigation into registered investment advisers to determine whether or not they are following rules regarding the custody of client cryptocurrency assets. According to the sources, the SEC’s investigations …

Binance, Bank to the Future, NovaWulf, Cumberland/DRW, and Galaxy Digital have reportedly submitted bids to purchase the assets of Celsius, a leading crypto lending platform. According to crypto blogger Tiffany Fong, the bids were submitted in secret in November 2022. Binance offered $15 million, with $12 million going to the company and $3 million to …

The third largest stablecoin, Binnace’s BUSD, has seen its circulating supply drop by a margin of $7 billion in less than a month. According to aggregate data provided by Coingecko, BUSD has a market capitalization of approximately $15,567,358,149 and a 24-hour trading volume of about $12,233,687,375.  Mid-December BUSD enjoyed a market share of about $22 …

The FTX and Alameda implosion, which has been described as the fastest big corporate failure in American history, affected international government agencies, media corporations, airlines, and manufacturing companies, among many others. Judge John Dorsey, who is overseeing the bankruptcy proceedings, allowed the FTX lawyers to publish a list of institutional investors that credited money to … 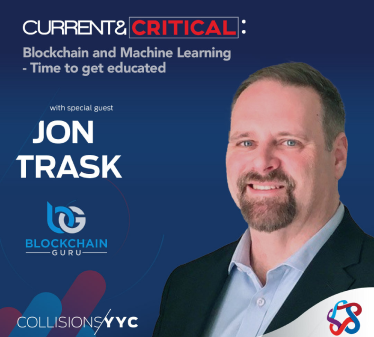 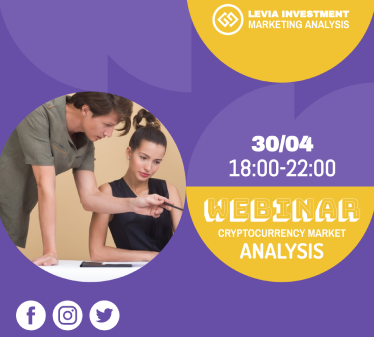