NFT’s are getting more in demand as the cryptocurrencies and blockchain grow. Blockchain innovation has seen a magnificent development over the last few years.

With the underlying technology of cryptocurrencies, several applications of blockchains have impacted several industries, the most recent being Gambling Industry.

Adoption of NFT’s and Defi in the gambling industry enables there’s no third-party involvement which results in automation of betting activities on Smart Contracts.

The use of smart contracts, it automates the entire process revolutionizing the online gambling industry.

This brings to us an innovative ecosystem using NFT and DeFi to redefine the casino industry – Slotie.

Slotie NFT’s allows users to add non-fungible token, to slot games allowing them to become the “house”. The project was released in December where its debut collection sold out in just 4 minutes.

After its successful launch, recently Slotie, made headlines for its Junior collection launch scheduled in February.

As the project continues to follow its roadmap, Slotie has launched its WATTS Token which is much earlier than expected.

Junior Sloties is a newly introduced collection of 10,000 NFT’s. 5000 of these NFT’s will be bred by original Sloties while the other half will be sold.

50,000 buyers have already applied for white lists spots for day 1.

Watt tokens are the core of the Slotie Gaming Universe. A utility token which serves as the energy for the Slotie ecosystem. Holding a Slotie means having access to its Casino network that means shifting from Web2 to Web3.

A fantastic community and amazing utility make Watts as one of the most important tokens to hold.

Yield
Slotie holders gain gifts every day. Every Slotie earn 10 WATTS per day which are equal to rewards bringing balance within the community

WATTS gives the power to breed Sloties in 3 months. Users will need two Sloties and 1800 WATTs in order to breed a Junior Slotie.

The utility token provides its holders with the voting rights thus making it an important asset that influences voting on the Decentralized Autonomous Organization (DAO).

Sloties can be renamed and customized in all sorts of ways. For 100 Watts, users can rename Slotie in whatever they want and also write a short description for 50 Watts !

Slotie appears to have maintained itself in a very stable way even during the times when the market is squeezing.

The WATTs token are definitely expected to gain more value in the near future. With the ongoing development of the Slotie project, there will be more ways available to use the WATT token.

The project is currently under development and as the game is distributed across to the casino’s network, the token will surely become interesting to invest.

Slotie, an “innovative” decentralized platform aims to bring innovation to DeFi by utilizing blockchain and NFT’s in a unique way. The project also intends to show interest in metaverses like decentral and and Sandbox. 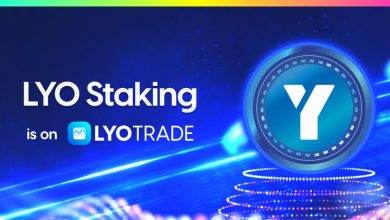 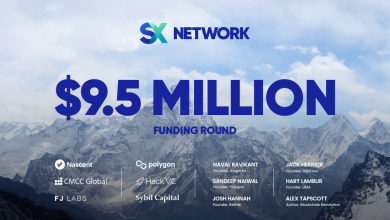