Tezos the provably green “Proof of Stake” protocol has become a hub for some of the most innovative and groundbreaking new dApps. To celebrate the diversity of projects and teams, tezos 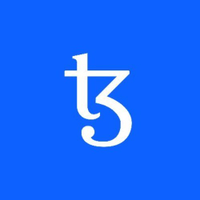 Followers : 0 View profile just held a networking event in Paris, France called TezDev. This was a chance for teams and developers working on the Tezos protocol to get together, to share ideas and hear the latest news about the protocol.

The event saw 400 registrants participating in the three day event, which featured talks about the future of Tezos. Some of Tezos core developers introduced news of the WASM and EVM optimistic rollups, which would help the protocol to reach 1,000,000 transactions per second by the middle of next year.

This is a milestone for the protocol and generally for the blockchain as it represents an exceedingly fast rate of processing. The news was unveiled during a talk entitled “Scaling Tezos with Rollups” by software engineers yann regisgianas 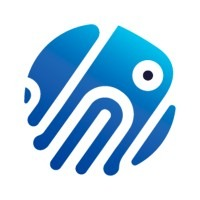 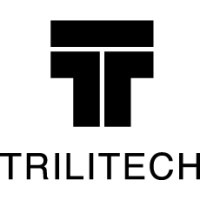 Followers : 0 View profile . This will be achieved with a combination of a data availability layer and optimistic rollups in next year’s protocol upgrades.  The path of these upgrades is all agreed and voted on by Tezos token holders. This milestone was also mentioned by Tezos co-founder arthur breitman

A big week for Tezos, as in addition to the popular event, the protocol listed USDT for the first time. It also saw its native token listed on the Bittrex exchange. A list of all Tezos projects can be found here.