Skincoin is a new cryptocurrency which allows gamers to trade skins and also bet in the eSports space. The project team believes that blockchain can optimize the emerging skin market that is valued at $7 billion. As such, the project focuses on resolving some of the main issues associated with trading and utilizing skins.

Since 2011, skins have emerged as one of the major components of the gaming world. They are virtual goods that are used to change the appearance of players, weapons and other game assets. In other words, skins are virtual goods that can customize weapons and avatars. Interestingly, skins do not upgrade the functionalities of game assets.  A skin’s rarity and its cosmetic role determine its value. Therefore, gamers could sell extremely rare skins for an amount as high as $10,000.

Skins which were meant to be a mere add-on in games are fueling a virtual asset market for gamers. As such, skins are presently functioning as a medium of exchange in the gaming universe. Many investors have noticed this, and they are looking to capitalize on the emerging market.

Skincoin is an Ethereum based token, therefore, it complies with the ERC-20 standard. The Skincoin team launched the coin In June 2017. As at the time of writing, the price of Skincoin is $0.009928 and its market capitalization is $875,508. The coin recorded its peak price in April when one Skincoin sold for $0.165118. Therefore, this data shows that the price of Skincoin has slumped by 93 percent since April.

What is the Purpose of Skincoin?

The popularity of skin gambling had caught the attention of gambling regulatory watchdogs. As such, the watchdog demanded that Valve- the company that invented skin exchange- must comply with gambling regulatory frameworks. This led to the freezing of some of the accounts and website partaking in skin betting schemes. This is where Skincoin comes in.

Skincoin.org is a platform where gamers can access and instantly exchange skins. In addition, the platform or API will allow retailers and eSports gambling sites to accept skins as a medium of payment. Also, a user will use Skincoin for all transactions on the platform. The development team claims that this approach will help the skin market bypass regulations from central entities.

This will be possible because skin betting site would no more directly use skins to bet. Instead, they will be using Skincoins which do not violate any laws. In addition to this, Skincoin will provide a safe and secure payment system in the skin market. 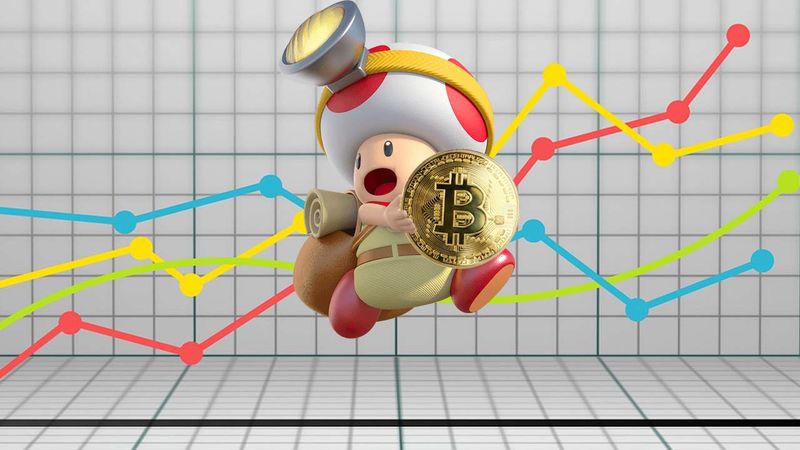 This means that Skincoin is directly competing with coins like WAX, GameCredits, and FirstBlood. Therefore, Skincoin’s long-term viability largely depends on the commitment of the development team to upgrade the coin’s functionalities.