The Loom network is a blockchain that allows developers to build DAppChains and DApps. In particular, the ecosystem facilitates the creation of games with eternal worlds, utility tokens, and multiple-layered architecture. Also, the network allows social DApps that are content driven. In simple terms, Loom is an application on the Ethereum blockchain that helps developers DApps.

What Are The Features Of The Loom Network?

DAppChains is a blockchain that runs parallel to the Loom chain with the help of Ethereum smart contracts. This feature is similar to Ethereum’s sidechains, however, it focuses on optimizing data scalability issue. As such, each DApp on the Loom network has its DAppChain which functions like a blockchain. What this means is that DApps have control over their data and they can also fork. These chains are tailor-made for games and social apps. 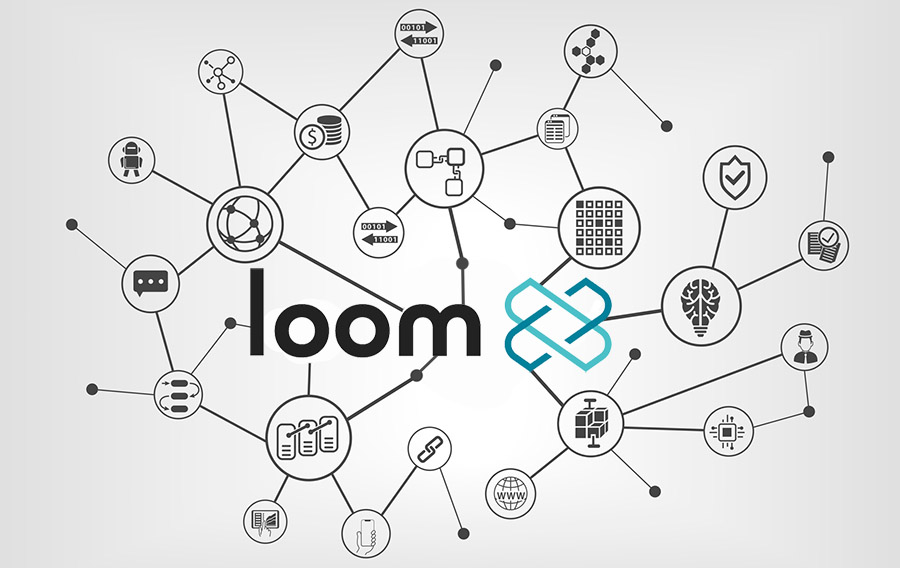 The LOOM token is the universal token of the LOOM network. With this token, users can access all the DAppChains available on the Loom network. In addition, the network allows LOOM token holders access the functionalities and features of DApps. LOOM token is an ERC-20 token; therefore, it functions as a medium of exchange between the Loom’s DAppChains and Ethereum. 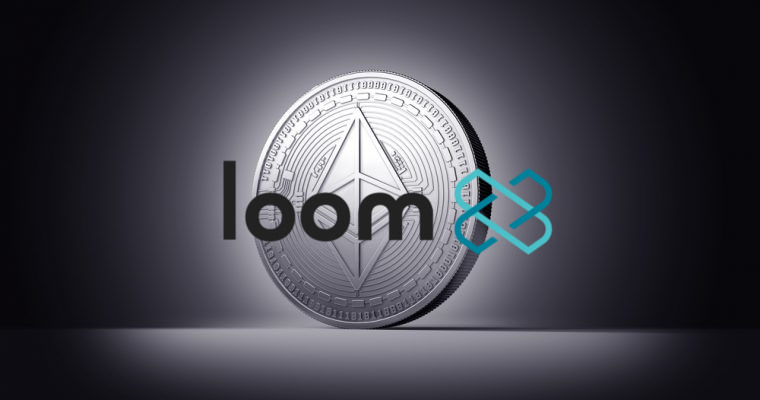 What Are the Dapps Available on Loom’s Network?

The first DApp that was launched on the Loom network was DelegateCall. The DApp basically rewards users for answering or posting questions. Another DApp on the platform is CryptoZombies which is a game that teaches players how to code Ethereum DApps.  Some other DApps on the platform are SolidityX, EthFiddle, and zombie Battleground. 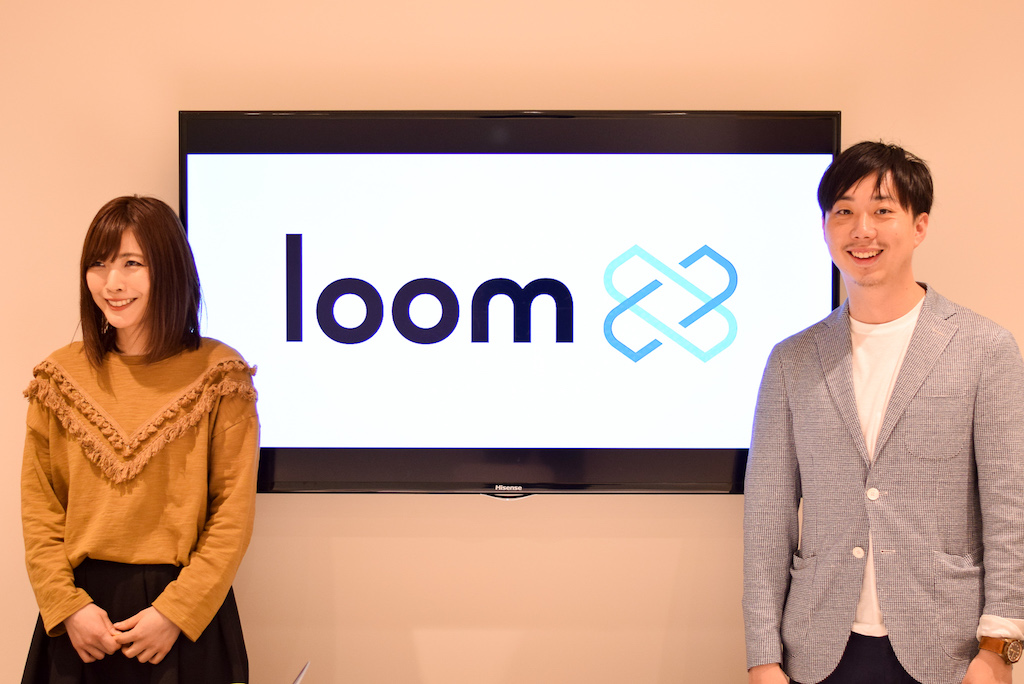 The Loom project is an open one thanks to the unrelenting effort of the development team. The team is very much active on the internet, as such, users are regularly updated on the progress of the project. Interestingly, the team did not release a whitepaper for its ICO. They claimed that start-ups use whitepapers to paint pictures they cannot achieve. As such, the team decided to let its product do the talking.

Loom has a lot of good things working for it, a dedicated team, and investors who believe in the project.  In addition, the platform has set itself apart by choosing to take on the data scalability issue of the Ethereum blockchain. As such, all these have culminated in its success. However, the token has only been around for 8 months, and it still has a long way to go.

EFUN – Games of Predictions on Metaverse. IDO at Pinksale On 18th Dec