Ionomy is a blockchain powered gaming ecosystem which allows gamers access gaming products with the ION token. Unlike the majority of gaming platforms, Ionomy utilizes the static proof-of-stake verification and reward mechanism.  In addition, the platform rewards its users with the “connectivity age” model.

This is a stark contrast to the “coinage” model utilized by other platforms. As such, the network’s reward model centers on the contributions of users to the network. The development team believes that this model will promote the participation of users on the network. 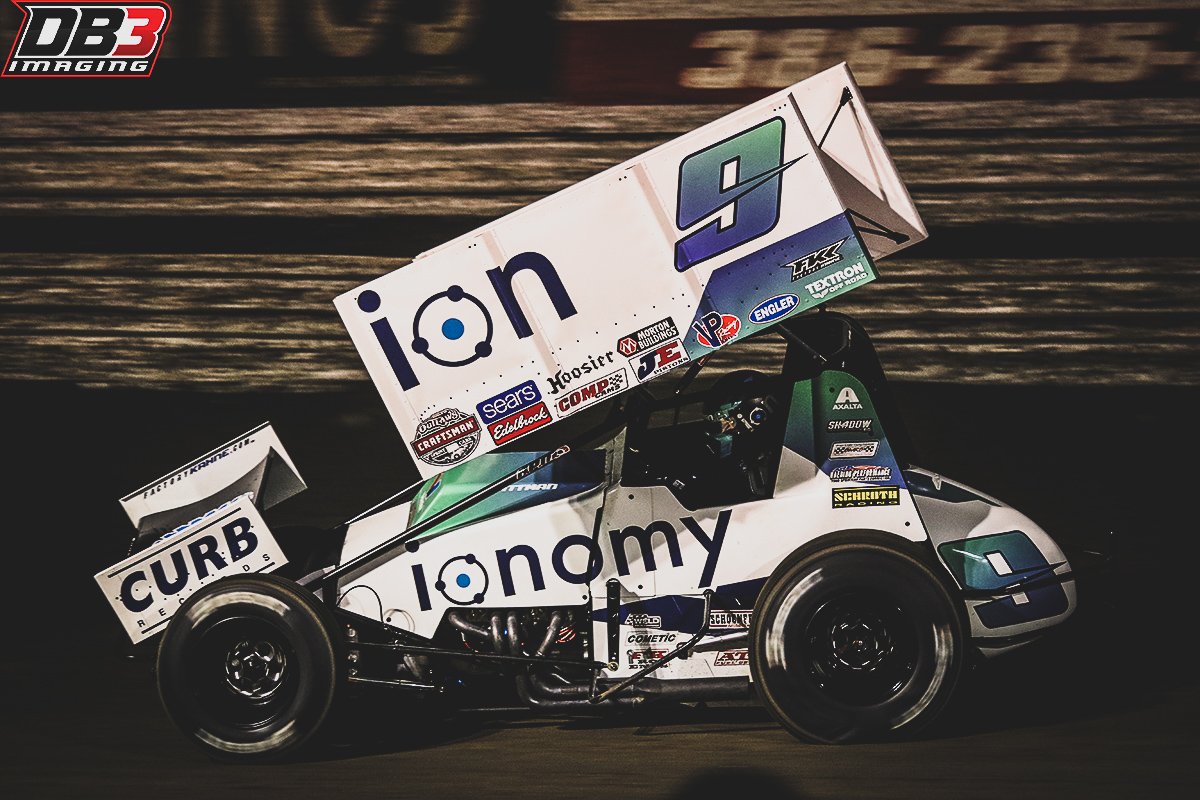 What Is Static Proof-Of-Stake?

The concept of static proof-of-stake is similar to the popular proof-of-stake mechanism, however, the reward is static. As such, the reward remains the same and it is fixed at 50 percent of rewards on each block. As earlier mentioned, the block reward will be distributed to users based on their contribution to the network.

This could eliminate the concentration of tokens and the emergence of centralized figures on the network. Other features of the Ionomy ecosystem include: 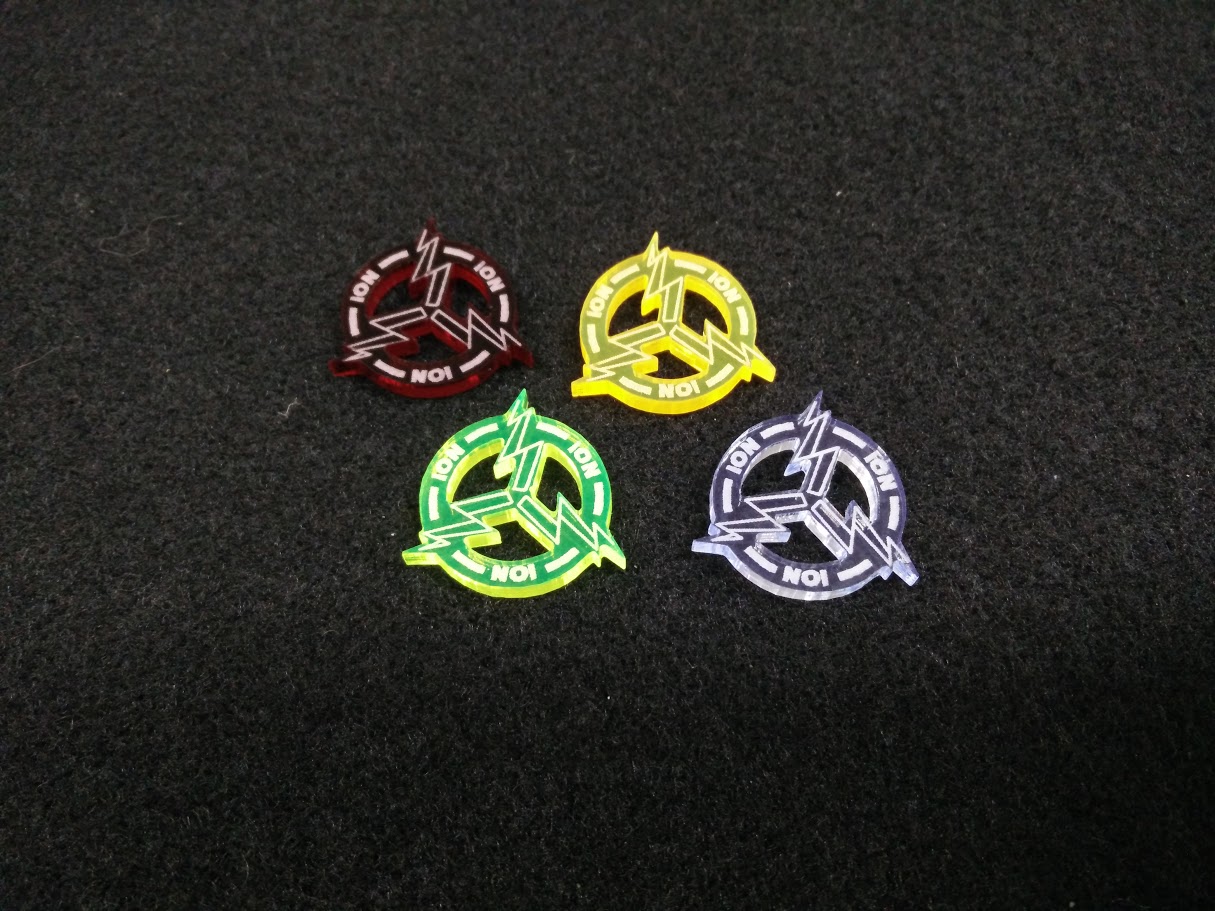 In order to keep the network unique and competitive, the development team has added the following functionalities:

The ION token is the native token of the IONomy ecosystem, as such, it facilitates all the transactIONs carried out within the network. ION has a total supply of 55 millION IONs and there are 27,473,825 IONs presently in circulatION.

As at press time, the price of the coin is $0.651080 USD which is a 2.6 percent rise from last week’s price. In January ION’s price hit its all-time high of $6.66. As such, the coin has recorded a 90.1% plunge since the beginning of the year. This mirrors the persistent struggle of the crypto market. 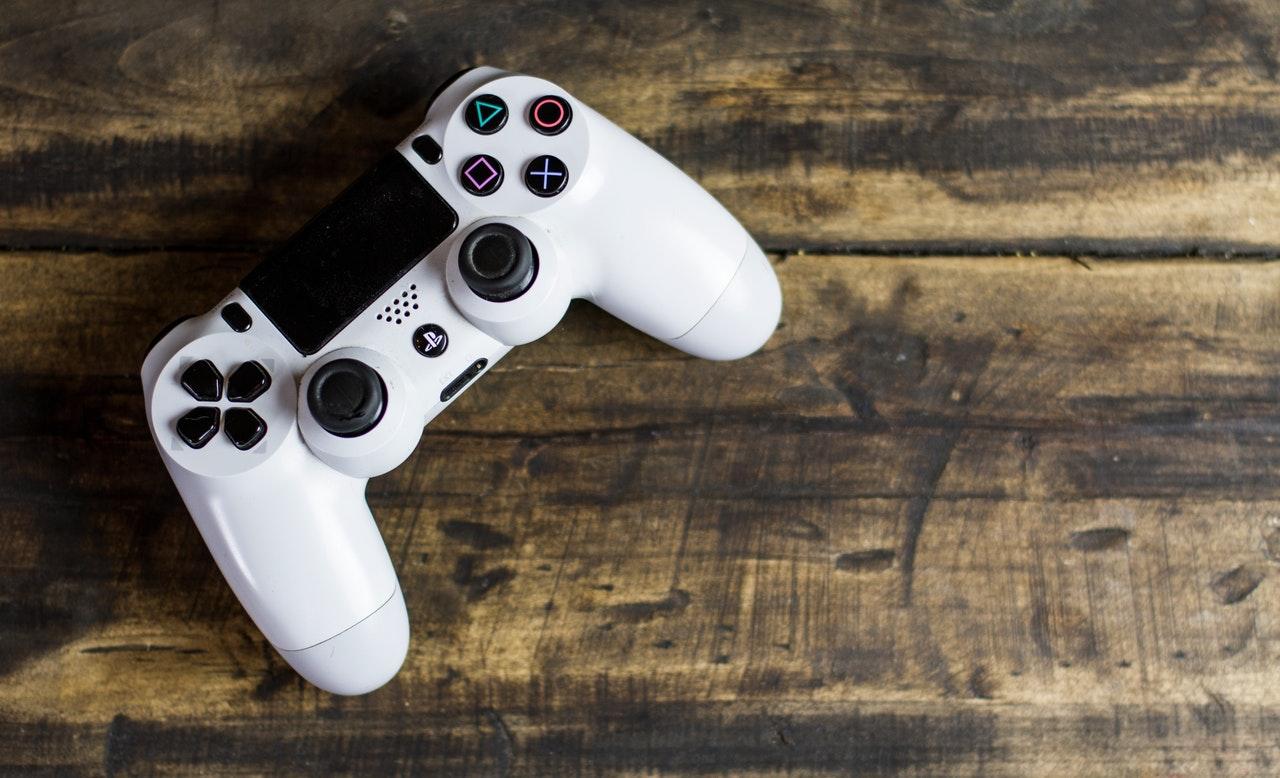 The Crypto Community and ION

It is a well-known fact the crypto community plays a major role in the success of a coin. The community has been a bit skeptical of the functionalities and performance of Ionomy platform. Majority of the reviews on Bitcointalk claim that the platform does not have quality games. As such, the major selling point of the platform is its reward functionalities.

Ionomy’s ICO came under a lot of scrutiny and backlash, however, the development team has put in work to change the community’s sentiment. The platform boasts of innovative features and structures, and a fantastic reward model. However, the icing on the cake will be the development of quality gaming apps. These will majorly contribute to the growth and viability of the platform.

You can subscribe to our newsletter for more latest updates and have a look at our blockchain partners here. Why Is Cryptocurrency Becoming Popular with Casinos? New Casinos: The Pros and Cons of Bitcoin Slots

Is Cryptocurrency the Safest Option When Playing Roulette at Real Money Casinos?

The Future of Crypto and Casinos