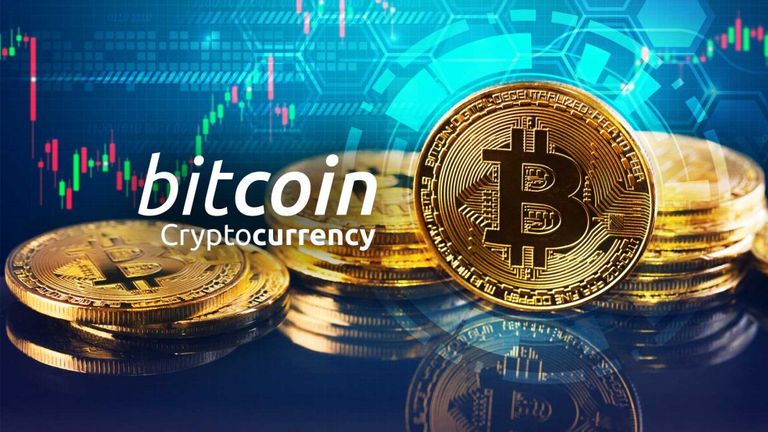 Bitcoin came into existence in 2009 and alias Satoshi Nakamoto was its founder. Till now, the true identity of the bitcoin creator still remains concealed. Bitcoin had its best time ever in the last quota of 2019 before plummeting by haft of its value. To learn more about Bitcoin and view the original whitepaper visit the official Bitcoin website. Satoshi also developed another site Bitcointalk to be the forum for discussions for the Bitcoin community.

As everyone expected, Bitcoin is the leading cryptocurrency and we expect this trend to continue in 2019 as well. As the first cryptocurrency to ever come into existence, luckily it is still keeping the pace despite the current market conditions. Bitcoin is a digital currency based on a distributed ledger technology called blockchain. 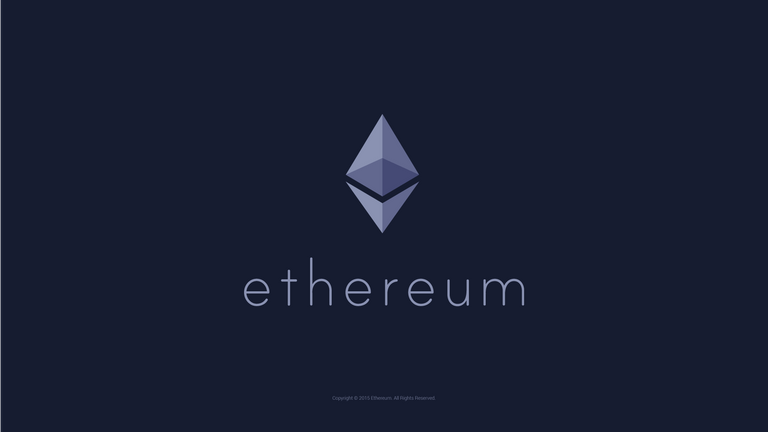 Ethereum is the second most valuable cryptocurrency after Bitcoin. It was created in 2015 by Russian-Canadian developer Vitalik Buterin. The cryptocurrency had a worst nightmare around mid-2018 when it lost more than 80 percent of it’s value after the 2017 price rally. Ethereum is more than just digital currency. It is a blockchain based platform for developing decentralized applications and smart contracts. Ether is the native cryptocurrency applicable for transactions on the Ethereum blockchain.

Ethereum deploys smart contracts to automate transactions. Smart contracts are agreement codes on the blockchain that executes themselves on the fulfillment of certain preset conditions. The Ethereum network allows developers to build new tokens based on the existing Ethereum blockchain. We are certain that Ethereum will remain among the top blockchain to watch in 2019.

According to data from Etherscan.io the unique Ethereum addresses has passed 50 million, which is a really big amount for any Blockchain network. Data from etherscan.io show that new ethereum addresses increased rapidly in the last quarter of 2017 and rapidly jumped by about 40 million in 2018. 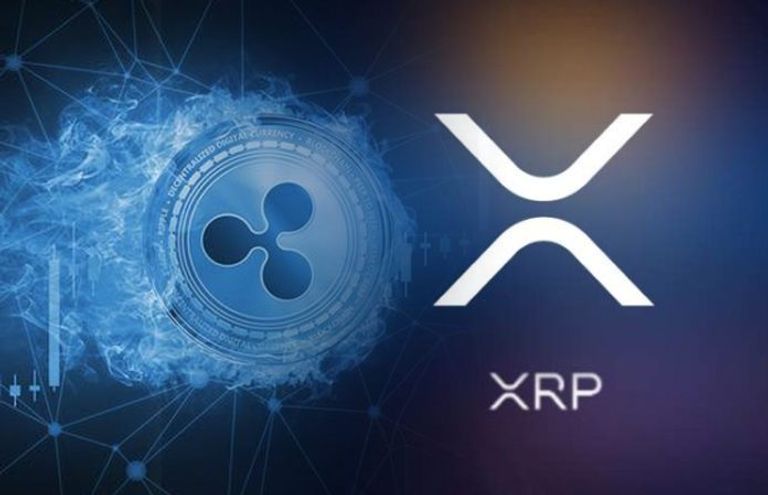 Ripple was developed by American programmer Ryan Fugger and Jed McCaleb. The company conceived as early as 2004, 5 years before Bitcoin came into existence.

Ripple emerged to become the closest link between cryptocurrencies and the corporate banking sector. It is a unique cryptocurrency solving problems regarding international monetary transfers. The company came into the business in 2012 with the aim to make international transactions fast and cheap.

Ripple already managed to provide its services to hundreds of banks and other financial institutions around the globe. Certainly, the company will continue to soar into 2019 and might probably come near to outcompeting established companies like SWIFT. One of Ripple’s remarkable accomplishments is that the online private jet charter company, TapJets intends to add XRP as a payment option starting June 1. Also Kuwait Finance House revealed plans to join Ripple’s network of banks and payment providers. These and many more make Ripple a potential cryptocurrency to watch. 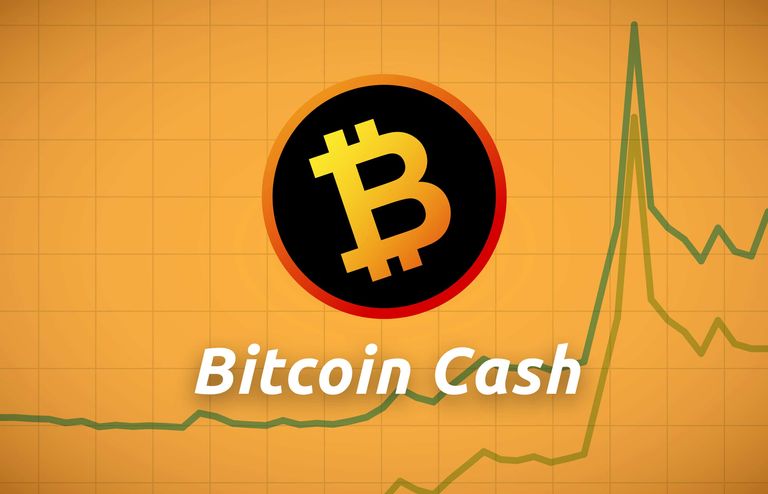 Rising fees on the bitcoin network contributed to a push by some in the community to create a hard fork to increase the blocksize. This push came to a head in July 2017 when some members of the Bitcoin community including Roger Ver felt that adopting BIP 91 without increasing the block-size limit favored people who wanted to treat Bitcoin as a digital investment rather than a transactional currency. Bitcoin Cash felt one of it’s worst nightmares when threathened with a possible split following the november upgrade.

Bitcoin cash was created in 2016 after a hard fork in the Bitcoin main net. The fork came after the developer community could not agree on proposed changes in the bitcoin code. Bitcoin cash aimed to solve some existing problems within Bitcoin, especially regarding scalability and transactions fees. Bitcoin Cash recently upgraded its Bitcoin ABC version to increase data size capibility. The Data size increased from 80 bytes to 220 bytes after the latest software update. Bitcoin cash will continue striving into 2019.

EOS is among the leading 10 cryptocurrencies even before it launched. Also, the platform came into existence through an ICO in June 2017. The platform is in action since June 2018 anticipating to become a major competitor to Ethereum and NEO.

EOS was created by Dan Larimer who also doubles as the founder of the cryptocurrency exchange Bitshares and blockchain based blogging site Steemit. EOS allows developers to build decentralized applications and smart contracts. As of november 2018 EOS had acheived more than 42 million transactions already. Certainly, EOS will continue to develop into 2019. 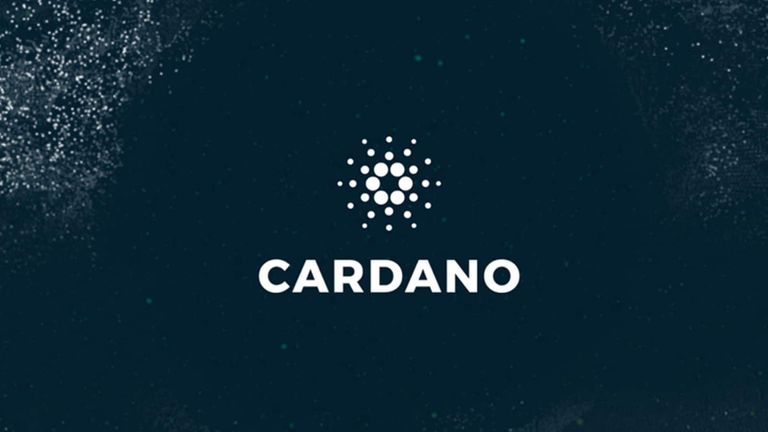 Cardano is a decentralized public blockchain and cryptocurrency project and is fully open source. This Blockchain is developing a smart contract platform which seeks to deliver more advanced features. The platform claims as the first blockchain platform to evolve out of scientific philosophy and a research-first driven approach. The development team consists of a large global collective of expert engineers and researchers

Cardano was created by Charles Hoskinson, Ethereum’s co-founder in September 2017. Moreover, it is a platform for decentralized apps and smart contracts. Like EOS, Cardano works on the Ethereum network. However, with a lot of consideration in technological improvements, Cardano stands as the 3rd and most advancing generation of Blockchain technology. However, this alone qualifies Cardano to the top 10 cryptocurrencies of 2019.

Recently Cardona CEO Hoskinson revealed the platform is working in the creation of a network that allows both financial worlds (fiat and crypto) to carry communications fluidly without interfering with the essence of the sector. Furthermore, Cardano plans as well to exploriate new markets such as Africa, and Central and South America.

Litecoin is a peer-to-peer cryptocurrency and open-source software project released under the MIT/X11 license. Creation and transfer of coins are based on an open source cryptographic protocol and the central authority does not manage it. Litecoin was an early bitcoin spinoff or altcoin, starting in October 2011

Litecoin is operating since 2011 by Charlie Lee, an ex-Google employee. The cryptocurrency operates on the blockchain of Bitcoin itself with the purpose of improving Bitcoin. Just as Bitcoin, Litecoin is only a digital currency without smart contracts support. Litecoin made it to the top cryptocurrencies since it stood the test of time and has been around for at least 7 years. 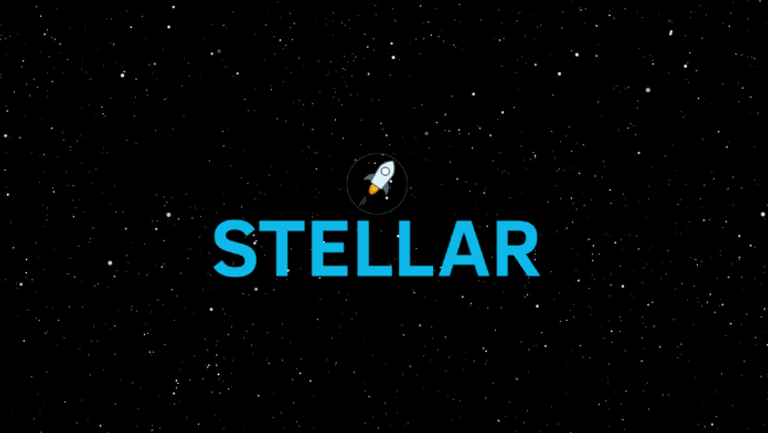 Stellar came into existence in 2014 and was created by Jed McCaleb a co-founder of Ripple. Actually, Ripple forks into stellar leading to the introduction of the Stellar Development Foundation. Just like Ripple, Stellar also focuses on making cross-border payments more efficient.

Unlike all the other cryptocurrencies on this list, the stellar development Foundation is a non-profit organization. We expect Stellar to continue performing well into 2019 despite having some major security issues in 2018. Stellar Lumens achieved an increase in the number of new users by almost 600% in the last six months alone.The increase in the user accounts follows a recent airdrop of $20 to all new users. 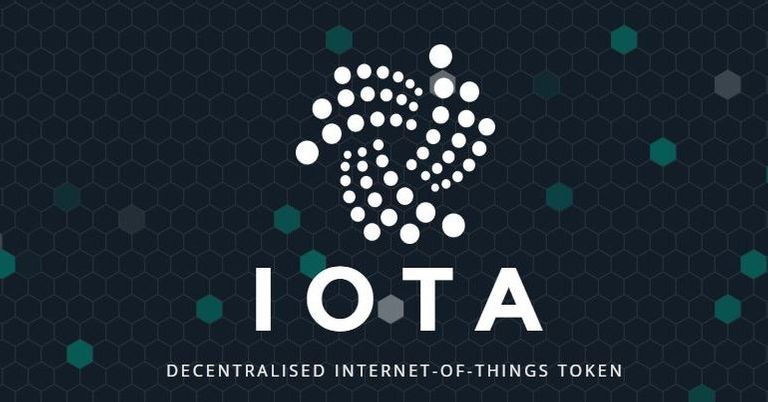 IOTA was founded in 2015 by David Sønstebø and is among the most unique coin in this list. Unlike others, the cryptocurrencies in this list, IOTA is not based on the Blockchain. IOTA uses a new protocol invention called tangle rather than blockchain technology.

Its basis is on the Internet-of-Things (IoT), a technology which enables communication between various internet-enabled devices. Moreover, IOTA devotes to make IoT technology more secure, seamless and scalable. Recently IOTA expereinced a long list of achievements including the introduction to Zero fee transaction disruptor decentralized protocol with a fixed supply of tokens.

Introducing a Non-profit government approved entity which the major banks (while banks are regularly closing accounts globally) accept. Creating partnership with Taiwanese government who is using the Tangle technology in their capitol city. Denmark, using the Tangle in their government document control infrastructure. Three “MAJOR” partnerships: Bosch, VW, and Fujitsu. 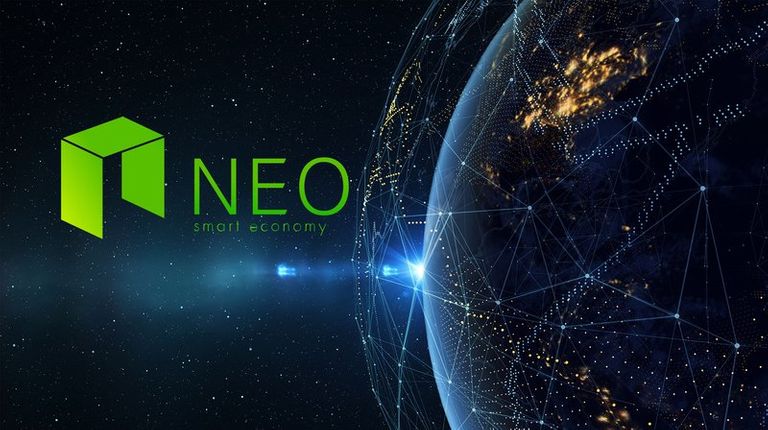 NEO is a Chinese cryptocurrency formed in 2014 by Da Hongfei. The platform was originally familiar as AntShares. It rebranded to NEO in June 2017. NEO often refers to  the Chinese Ethereum because of the similarities the cryptocurrency shares on its offering to that Ethereum. The platform features a blockchain based ecosystem for developing smart contracts and launching ICOs.

We think the cryptocurrencies on this least are among the top 10 assets that will dominate in 2019. Should you wish to add another asset we might have forgotten to include on this least write in up in the comment section below. 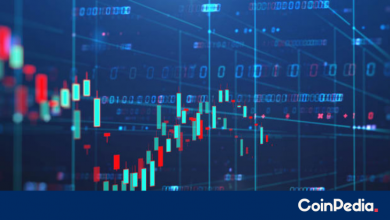