The crypto-community showcase a very loyal following and often communicate in words and phrase only unique to crypto. It is not uncommon to easily come across these words and phrases on Reddit, Medium or any other cryptocurrency discussion forums.

Did You Know the Top 10 Terms People Use in Cryptocurrency?

Here are the top ten crypto jargons that crypto-addicts use very frequently.

This is by far the most popular crypto lingo used widely across the cryptocurrency and blockchain ecosystem. The term originated on a Bitcoin Talk forum after a user misspelled HOLD as HODL on one of his post. The term refers to the common sentiment among Bitcoin enthusiast to hold on to their investments in during market volatility.

Originally bitcoin was the only cryptocurrency in existence. Shortly after Bitcoin’s success got visible other developers introduced similar coins known as Altcoins. Altcoins stand for alternative coins are products of individual personalities behind their development. Shitcoins, on the other hand, is a coin with no potential value or use. 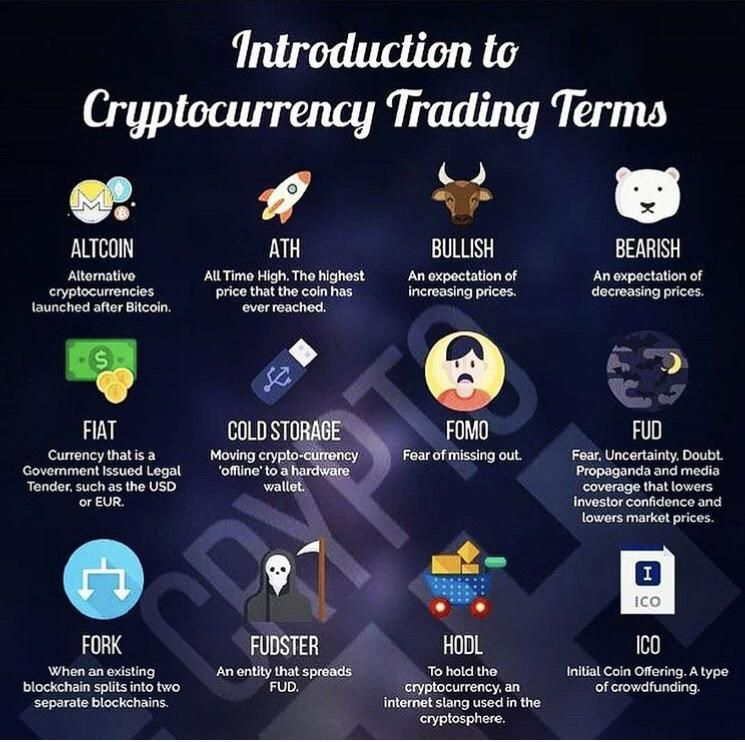 In cryptocurrency, FUD stands for Fear, Uncertainty, and Doubt. FUD is baseless negatively spread intentionally by someone who wants the price of a certain coin to drop. The person who spreads FUD is referred to as a FUDster.

This phrase refers to a price going up to astronomical levels. According to many cryptocurrency enthusiasts, cryptocurrency such as bitcoin mooned in the past year. However, prices of bitcoin went up almost 15 to 18 times.

This is the recurring cycle of an altcoin getting a lot of attention, causing a fast price increase followed by a subsequent huge crash. Traders who pump, buying in huge volumes, may wish to invoke FOMO (Fear of Missing Out) from the uninformed investors and then dump, or sell, their coins at a higher price. 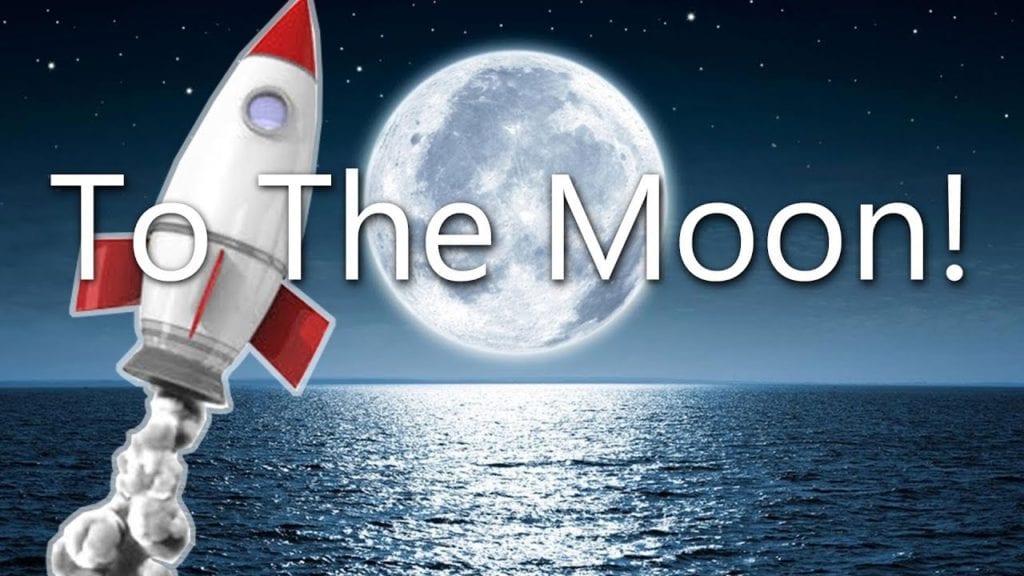 First of all, this is a someone who still holds an altcoin after a crash. However, the term also refers to a user holding on a coin that is sinking in value with few future prospects.

This is the short form of “All-Time High”, it refers to the highest historical price of a specific coin. For example, in late 2017 Bitcoin reached an ATH at $19,000.

People who own extremely huge amounts of cryptocurrency or a wealthy trader. Moreover, Whales are in most cases the market movers for small altcoins too, given the huge capital. Whales have large influences on the prices of their cryptocurrencies.

This is the act of endorsing of a coin in public with the intention to gain a price increase of the coin. Normally altcoins seek the endorsement of popular celebrities to ignite public interest in that particular coin. However, this may cause an eventual pump in the price of the coin. 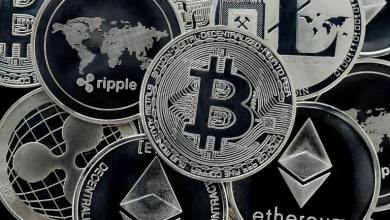 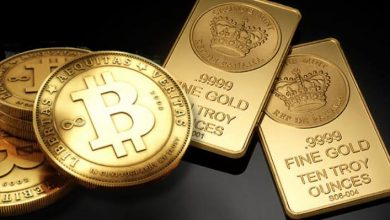 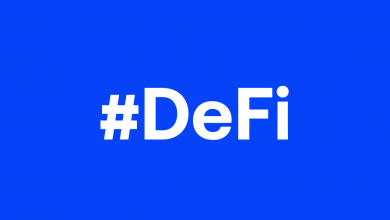 Top 7 Countries Could Be Leading The Way For Decentralized Finance