Setu, a Bangalore based app that is trying to bring digitization at a sachet size. They aim to help the businesses in the country that still use the traditional way of engaging customers, managed to get high profile investors interested.

After demonetization in India, more and more firms started shifting towards digital transactions with the ‘go cashless’ motive. With no doubt, millions of people started to use digital platforms because of their end-user satisfaction. However, not all businesses went online, some still decided to stick to the old traditional way of payments and cash flow. Hence the two-year-old startup was initiated in Bangalore. Setu offers open APIs across four categories that are bills, savings, credit, and payments.

It has raised $15 million in its Series A financing round on Wednesday. The financing round witnessed the presence of Falcon Edge and Lightspeed Venture Partners US. Along with existing investors Lightspeed India Partners, and Bharat Inclusion Seed Fund.

This funding will be used to strengthen the startup’s team, introduce new products and also improvise its technology infrastructure.

“We want to reimagine financial services for every Indian, rich or poor. By enabling developers to build products that weren’t possible before because of poor product design, high distribution costs, and legacy technology have been barriers”. Said Nikhil Kumar, co-founder and chief evangelist, Setu in a blog after announcing the fundraise.

This funding was raised after raising concerns that were made by  Setu’s Business Finance Manager Puranjay Mahapatra. And also CEO Kini concerns about the current economic situation in a Medium post a few days ago. However, the company said that it is making sure to constantly support the community of merchants.

Apart from this the startup also has referred to some of the long-term and short-term effects that may be caused because of the current economic fall.

The regulatory filings stated that the 3 investors were issued compulsory convertible preference shares (CCPS) at a face value of Rs 100 each with a premium of Rs 2.81 lakh. After the funding round was completed, the shareholding of Lightspeed Partners has gone up to 25.31 percent. Falcon Edge by 9.62% and Bharat Inclusive at 2.94%. The founders of Setu – Sahil Kini and Nikhil Kumar – have brought down heir combined holding from 78.13% to 55.42%.

Bejul Somaia, Managing Partner, Lightspeed India Partners, said, “We are big believers in Setu’s vision to build infrastructure that enables the large-scale distribution and access to financial products. Sahil, Nikhil, and the Setu team have an exciting roadmap for the future of financial services in India and we’re proud to support their journey.”

This, however, isn’t the first time the startup is raising funding. In August 2019, the company had raised $3.5 Million in a seed round which was led by Lightspeed India Partners and Bharat Inclusion Seed Fund, in August 2019.

Setu was founded in 2018 by Nikhil Kumar and Sahil Kini. It is an application programming interface (API) infrastructure startup. This offers open APIs across four categories that are bills, savings, credit, and payments. Its main product is called Collect, which is a billing platform that allows merchants to collect payments from customers. It also has a sandbox that can be accessed by any developer to build an application. And also go through a rigorous developer certification program to go live. It partners with financial institutions and looks to allow account creation and management, route payments across networks while reducing the complexity of regulations for businesses that want to offer financial services to their customers.

This makes it easy for any company to acquire plug-and-play financial services and become a fintech player. It is now working on building blocks for digital financial services across FASTag, savings, credit, and data. The startup is built on top of public infrastructures such as UPI and BBPS by partnering with some of India’s leading banks — Kotak, ICICI, & Axis Bank. 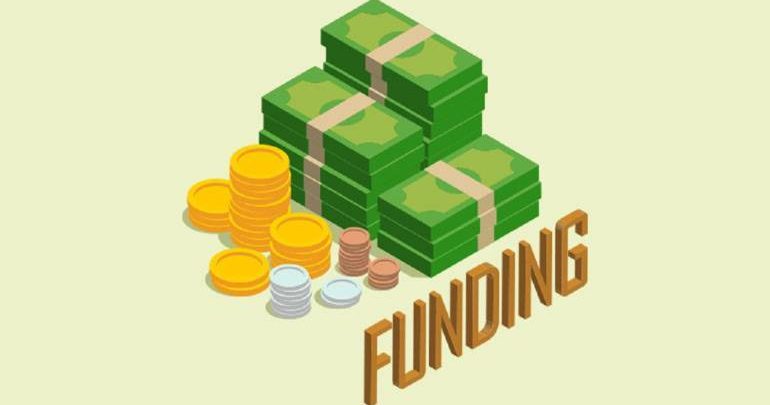 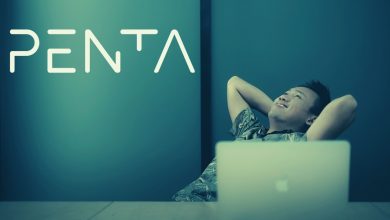 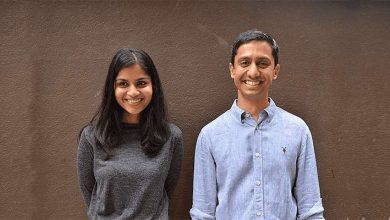 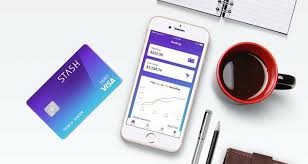 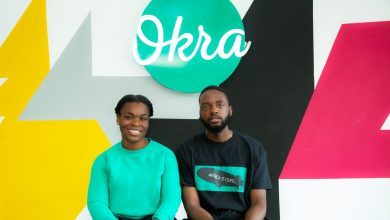