Ripple’s new XRP Ledger sidechain is here, which is a blockchain that runs in parallel with the main XRPL blockchain.com

The sidechain comes with a cross-chain bridge designed to transfer XRP and other assets between the EVM-supported sidechain and the XRP Ledger Devnet.

On October 17, the sidechain was launched by blockchain development firm Peersyst Technologies on Twitter. It aims to enable interactions between Ripple users and ethereum

compatible decentralized applications (DApps) in the future. This can happen soon after the launch of a test phase of Ripple’s new XRP Ledger sidechain.

With this sidechain, ripple 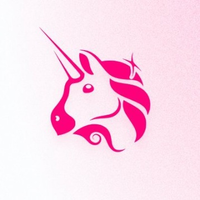 wallets such as metamask 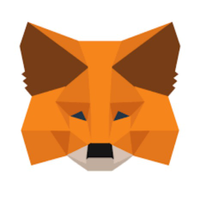 and XUMM Wallet. Moreover, the cross-chain bridge is capable of transferring XRP and other assets between the EVM-supported sidechain and the XRP Ledger Devnet.

The XRP-based EVM-compatible sidechain, which was custom-built by the Tendermint protocol, tends to process 1000 transactions per second (TPS).

RippleX says that making the XRP Ledger EVM-compatible would be like playing with its efficiency, scalability, and security. Therefore, instead of forcing developers to choose between chains, Peersyst and Ripple partnered to create an EVM sidechain connected to the main XRPL.

The Next Phases Of The Sidechain

The EVM-compatible XRP Ledger sidechain will see its second phase transition in the early days of 2023 and will make the chain permissionless and improve scalability.

As per RippleX software engineer Mayukha Vadari, the end goal is the transition to phase three, which will be a permissionless EVM sidechain and bridge available on the XRPL Mainnet.

Here’s Why The Ripple Vs. SEC Lawsuit Could End Sooner Than Expected

Ripple vs SEC Settlement Could be Highly Possible Very Soon-Claims a Laywer!

Ripple Vs SEC: Can The SEC Label Ripple As A Security? Ripple’s General Counsel Speaks Out