The governor of the Philippine central bank said in an interview that they are negotiating with various banks and financial institutions to conduct a pilot test of a central bank digital currency (CBDC) in Q4.

Philippine BSP Chief stated about the launch that “a pilot is not a full-blown implementation of CBDC,” as just a step taken before it starts to run. The project CBDCPh is aiming to bring knowledge on key aspects of CBDC’s nature and its implication on the country’s financial system.

The BSP Governor in an interview invited financial entities to participate in the pilot testing of the CBDCPh project, in response to Benjamin Dionko several banks have been already onboarded.

The Philippines, Bangko Sentral ng Pilipinas (BSP) is also convincing many banks and financial institutions for the CBDCPh projects pilot testing of the central bank digital currency, planned to execute in the 4th quarter of 2022.

ASEAN+3 Macroeconomic Research  Office (AMRO) reports that 40 other countries are also undertaking the CBDCs research and three central banks have launched CBDCs for commercial use. 14 countries out of them have launched a pilot testing scheme for CBDC, and 16 countries are in the proof-of-concept stage of CBDC development, reporting 40 countries in the research stage.

CDBCs are defined by the central bank as a digital representation of fiat currency and are equally valued with the nation’s paper currency and fall under the same government-backed guarantees.

The Wholesale CBDC also addresses the frictions on large cross-border foreign currency transfers, settlement risk exposure from using commercial bank money in equities, and operating an intraday liquidity facility. May further yield the greatest value-adding benefits to the payment system in the country. 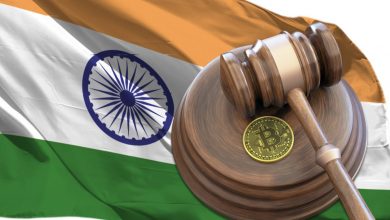