Shiba INU (SHIB) price traded in thin air throughout the summer, while the gains incurred during the recent upswing also remain void at the moment. Despite following a consolidated ascending trend, the asset fails to display a strong projection for the month. The SHIB price fell sharply over the past 7 days, below the crucial 50-day MA levels. Hence flashing acute bearish signals for the month.

The on-chain indicators indicate the asset’s market sentiments have been on a rise but indicate an acute bearish trend could be imminent.

Shib INU price is registering frequent spikes in the daily active address could point out towards the holders onboarding their coins onto the exchanges. This could adversely impact the price as an inflow into the exchanges could be to sell the asset.

Millions of SHIB Moved out of Dormant Address

Recently, a huge amount of SHIB was let out for circulation that was dormant for quite a long time. Nearly 1.54 trillion SHIB tokens were removed from moved after being dormant for nearly 6 months.

Slight increase in the Social Volume

Shib INU is a popular asset when it comes to social mentions and social sentiments. Lately, the asset witnessed a marginal increase in social dominance that appears to be due to its upcoming game Shiba Eternity & burning of millions of SHIB tokens.

Considering the above indicators, Shiba INU(SHIB) price appears to be poised to decline significantly in the next couple of weeks. The asset which is trading at around $0.00001225 could plunge below $0.00001, hitting $0.0000098 which were July’s lows. However, on the brighter side, the bearish theory may be invalidated if the price rebounds above $0.000017, indicating another rise in September. 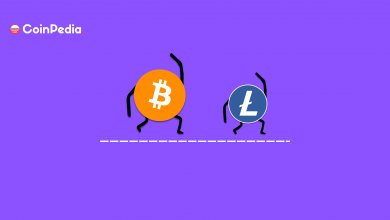 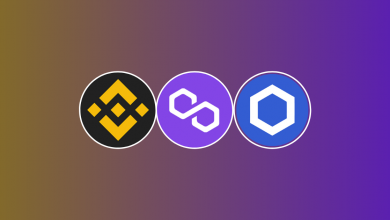