The markets have improved to some extent as the price of Bitcoin (BTC) has surpassed $19,500. For nearly a week, the price traded in a narrow range between $19,000 and $19,500, occasionally testing lower support below $19K. Although the overall outlook for the asset remains bearish, a significant upswing may be expected in the short term.

Given that, is now a good time to buy Bitcoin? Find out what Capo, a well-known analyst, thinks!

In a series of threads, Capo explains why Bitcoin won’t drop another 50% after reaching lower highs, as it did in 2018.

Firstly, the BTC price has been constantly testing the lower support between $18K and $19K and has bounced each time it tests these levels. However, the bounces are getting weaker & weaker, which indicates the dropped buying power as the bears are constantly pushing the prices down. Therefore, these support levels may eventually break very soon.

Considering price analysis, the next major support levels after breaking down from these levels could be $13K to $14K. However, the price is not expected to drop straight to these levels as the current trend is bullish in the short term. Hence a short-term bounce towards $21,000 as the fundings remain negative which may further continue to squeeze shorts.

Overall, the main trend of Bitcoin continues to remain bearish while the local bottom may be around $14,000. As the short-term trend is pretty bullish, the BTC price may rise high, but at the same time, the altcoins could undergo massive jumps that may not last long.

Is It the Start of the Altseason as Traders Rush to Acquire These Altcoins?

322M XRP Tokens Transferred by Whales in the Past 24 hours-Is it The End of Ripple vs SEC Lawsuit? 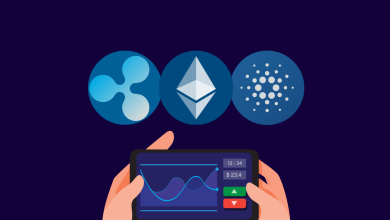 Top 3 Altcoins to Splash Out in February 2023-Do You Have Some in your Portfolio? 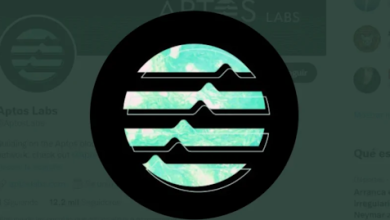 Should Aptos Holders Sell Or Ride The Bullish Wave? Here’s What Experts Predict On APT Price