Cardano‘s price after the recent flip from the lows around $0.91 is trying very hard to keep up the bullish momentum to achieve the immediate resistance at $1. However, the constant interruption of bears does hinder the rally, but it appears the asset may have made up the mind to go parabolic soon.

The Cardano ecosystem is on the verge to undergo yet another fork called the ‘Vasil Fork’ which is supposed to be a ‘major’ one. The founder, Charles Hokinson recent came up with what can one expect from the hard fork. He announced the fork to undergo in June which is expected to bring a ‘massive performance improvement on Cardano’

The ADA price had rallied magnificently prior to the Alonzo Hard fork as the ADA price rose high to hit its ATH above $3. While the entire crypto space was struggling to overcome the recent crash, Cardano comfortably reach new highs. Woefully, the asset quickly dropped hard and until now fails to nullify the bearish trend. And now when another fork is on its way which is expected to be a major one, the possibilities of a larger rally also surface.

Currently, the ADA price is at the same level as it was just before the launch of the Alonzo Hard fork. After a huge consolidation, it appears that the price is primed for a significant rally ahead. Therefore, as the previous hard fork failed to uplift the price, no such spike may be witnessed prior to the Vasil hard fork. However, only if Cardano’s price rises above $1 some possibilities of the asset igniting another upturned may be validated. 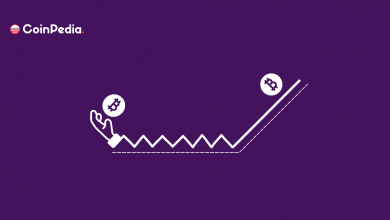 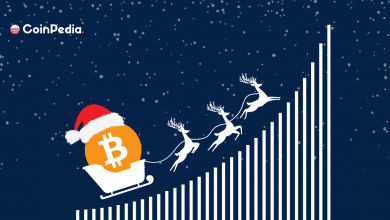