Cardano price has seen a lot of negative swings below the $1.50 and $1.40 levels in the last several days. Even the $1.30 support zone and the 55 simple moving average were broken by ADA.

The latest drop has accelerated below the $1.20 support level. The bears appear to be in charge, as the price has dropped to as low as $1.077. The present market activity shows that additional losses are likely below $1.08.

Near the $1.05 level, there is immediate support. Near the $1.00 level, the key support is found. The bears will be in full control if the price breaks below $1.00. In the above scenario, the price could potentially fall to $0.80 in the near future.

Near the $1.12 level, there is immediate upside resistance. The first big resistance level is at around $1.15. A clean close above $1.15 might trigger a significant surge and put the $1.20 resistance level to play.

Adding to the already bearish sentiment is a prediction for ADA by a famous Bitcoin maximalist. He has warned ADA holders of a potential nosedive that is due for the token.

Keiser warns that ADA could tumble down to $0.50 if the $1 support level is not defended by the bulls.

However, Keiser has always been skeptical of ADA and other altcoins, arguing that Bitcoin is the only true and worthwhile cryptocurrency available. 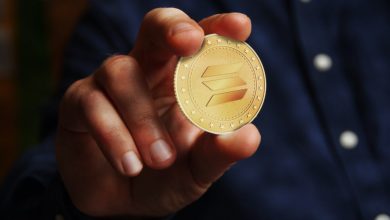 Cardano Price on the brink of an explosion! Is ADA Price due for big upside? 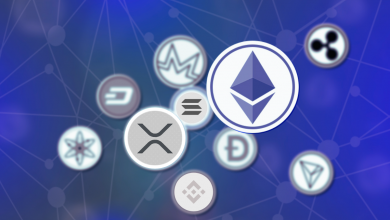