2020 has been a great year for crypto markets. The declaration of Coronavirus in the second week of March created a minor tremor but the markets have not only recovered but have all-time record high. This can be attributed to a number of factors that include induction of massive liquidity by central banks around the world, institutional funds entering the market etc.

Among the major gainers has been Tron not only in terms of the price of the coin but also in a number of dApps on its blockchain. Tron’s blockchain has been particularly successful this year as it proved its claim of scalability and security along with maintaining a uniform fee not being much affected due to spikes as the competitors did. A lot of DeFi projects chose Tron over other blockchains due to these factors and potential of the chain.

One such staking platform Tronado was launched in the last week of September of this year. It has since seen a massive interest touching 200 million Trons staked through the platform.

This is a major feat considering DeFi as a concept has been around for few months only and the trust being placed is exceptional.

Tronado has been at the forefront of innovation with the adaption of best practices in security and staking technologies. The long term vision and strategy is clearly reflected in the business model which is self-sustaining and has endured the test of time until now. Industry experts believe that the DeFi boom is still in an extremely nascent stage and has huge potential which will be unlocked in the near future.

Tronado aims to make the most of the upcoming wave by continuing to offer an unmatched interest in the industry. Many of the projects which started around the same time or later have shut shop by now. The core difference is believed to be in the business model. Other similar platforms lacked a business model and most importantly the transparency.

Tronado’s success can also largely be accredited to the fact that its stakeholders continue to stake their rewards further thus bringing an exponential multiplier in the number of Trons. This is how it achieved this feat in a quarter’s time. This seems to be merely the beginning of greater things for Tronado with an ever-growing community that has placed their trust in the mechanisms of the project and team. 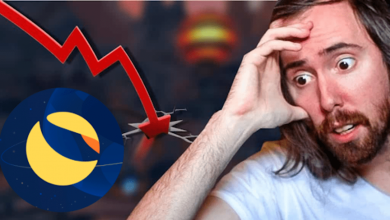 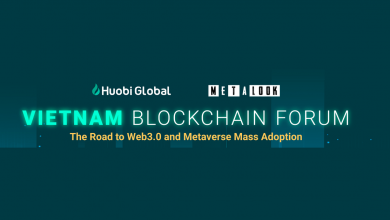