It’s no more news that traditional workplaces and offices are increasingly housing robots and Artificial Intelligence (AI) machines to either coexist, replace and or take turns with their human labor force counterparts.

It is also true that technologically advanced companies are exponentially employing the use of robots to perform tasks that would otherwise be done by humans. And that the possible developments of this newly emerged industry are impossible to underestimate.

Elon Musk, perhaps the most popular figure being at the head of the revolution aiming for the robotics and artificial intelligence takeover once said,

“The Least Scary Future I Can Think Of Is One Where We Have At Least Democratized Ai…[Also] When There’s An Evil Dictator, That Human Is Going To Die. But For An Ai, There Would Be No Death. It Would Live Forever. And Then You’d Have An Immortal Dictator From Which We Can Never Escape.”

Artificial intelligence is en route to disrupting all industries and the robotics industry is not an exception. Presently, the innovative combination of AI and robotics has created an array of futuristic possibilities in automation.

The application of AI in robotics is mainly for enhancing some industrial robotics capabilities. While scientists and experts are yet to realize the full potential of AI and robotics, present use cases indicate a bright future.

Through a segment of AI known as machine learning, robots are teaching themselves within a short period how to handle objects it hasn’t handled before.

The algorithm employed in machine learning gets better as the robot picks more objects. While this technology’s advancement is fast-paced robots are experiencing heightened difficulty when picking objects that are not rigid.

This brings us to the realization of how robots are busy taking the place of humans, a situation which poses great threats to many popular professions. Automobile industries, e-commerce, agriculture, some parts of medicine, Engineering, Banking, and many other sectors have seen several demonstrations of the accuracy, efficiency,d reliability of Artificial intelligence and robots.

However, the good news is, while robots are busy taking the place of humans at work, humans are busy exploiting the advantages of their accuracy and reliability to maximize profits while doing minimal work, even nothing, in some cases.

Among the most common use cases of Artificial Intelligence (AI) machines and Robots are customer services and in the vast financial sectors where AI is used to perform routine tasks such as trading of assets.

Antares, a global network marketing platform has joined in the revolution to secure a favorable future for the majorities who are at a disadvantage of the existence of Ai and robots.

As against catching themselves in a routine job, Antares provides a platform where people can obtain financial freedom and secure a bright future just by accruing residual income from promoting the platform’s investment partners. This quality, for Antares, is the major distinguishing factor, which segregates Antares from its alternatives, particularly, Rocket Internet.

Antares creates a model for developing, scaling and promoting startups, MLM and investment companies to the market using a network distribution model.

The company’s global CEO, Alex Richter; a major investment banking player, management consultant, and angel investor with a lot of exposure to modern financial industries is paving a way for a brighter future with Antares. He specifically envisions a future where people across the globe will tap into a new birth system of acute financial freedom (network marketing) using Antares as its fulcrum.

According to the CEO, Alex Richter,

We will not teach you financial gravity at Antares, but we will teach you how to properly manage information, ideas, and people. Here you will have the opportunity not only to make a profit, but also to exchange experiences. As a result, you will get substantial rewards and incredible prospects for using your potential. Business with Antares is an opportunity to be in the privileged circle.

At the heart of its most important functionalities, Antares, according to Alex Richter, is a development that sets a pace for financial freedom for the masses. It is based on this premise that the platform runs its economy on a native cryptocurrency, rather than stocks as seen in contemporaries. According to the CEO,

“The more crisis world experiences, the more users will switch to use decentralized currencies, especially bitcoin as a viable alternative to their own beleaguered currencies during times of crisis. Crypto and Blockchain will propel into the future opening and challenging current old school thinking opening way to the new, those that jump on bandwagon as changemakers, innovators, investors or visionaries will definitely benefit from emerging new technologies and wealth making alternatives.”

Located In The Heart Of Asia!

Springing out from Hong Kong, Antares is making waves in the network marketing industry while securing credible partnerships with reputable companies.

At the moment, the platform is the only MLM distribution platform in the world that successfully uses this model to promote various companies.

Leading the fight on the war front, Antares accordingly presents a platform promoting investment and MLM companies, digital products and startups on the market using the referral system model. Antares provides users around the world with financial freedom and contemporary business education.

As humans come to expect less from their places of work due to the competition put forward by intelligent machines, Antares develops a progressive community, based on the principles of referral systems that each partner of the company can use to make an unlimited source of income.

The community is provided with exclusive affiliate-based tools to generate active and residual (passive) income. They help each partner of the company make an unlimited source of income.

As a Multi-Level Marketing (MLM) platform, Antares provides its community of investors and partners with the confidence generated from both massive inbound marketing, sales generation and actual revenue accrued from its various products. In this style of an ecosystem, Antares distributors’ income includes their own sales, and a percentage of the sales group they recruit, which is commonly known as their ‘downline’. Customers can also sign up as a distributor to sell the company’s product.

As against competitors like Rocket Internet which does its marketing in the various primitive and outdated ways, Antares’ marketing arrangements allows for larger scale marketing campaigns, a situation which brings more exposure to client’s products, generates more revenue for affiliates and improves the company’s reputation. 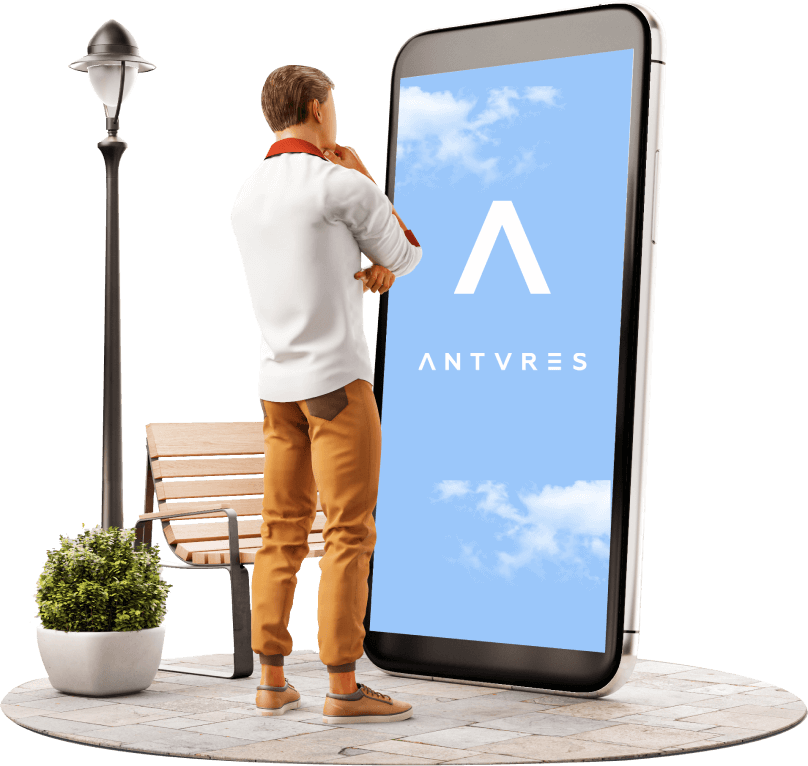 How to Earn Passive Money With Yokef Agency Program