Payment Reconciliation System allows transactions between various government entities to perform accurately and in real-time. The blockchain powered system is to upgrade the existing financial system.

The current procedures rely heavily on having staff members to physically go through all the portals to collect the cash and manually reconcile. This is a time-consuming process which takes up to 45 days.

Smart technologies continue to infiltrate every aspect of human life and societies; virtually everything we do today relies fully or to some degree on an advanced technology once considered ‘disruptive’.

She further adds saying, Guided by the forward-thinking vision of its leadership, Dubai has long been a trailblazer in embracing avant-garde technologies – most notably those of the Fourth Industrial Revolution – and tailoring them to meet the needs of our citizens, residents and visitors, in a bid to transform Dubai into the happiest and smartest city in the world. 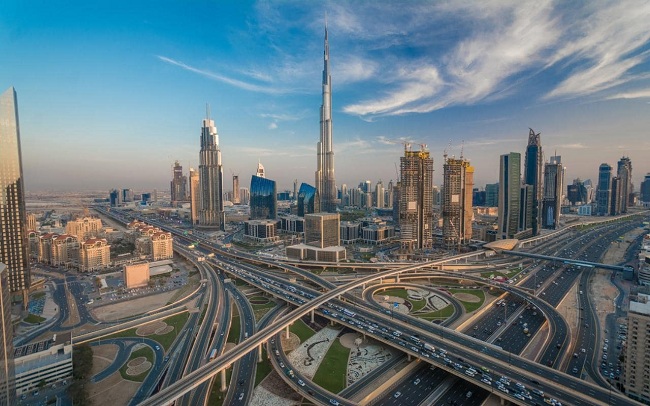 The success of this system aims to transfer 100 percent of the government transactions into it. This will require the fostering collaboration of various departments of government. Director of SDO adds to her previous quote saying

The blockchain is one of the most promising of these technologies, attracting more investments every year. Once again, Dubai was a pioneer in this sector and continues to make progress with the launch of the ‘Payment Reconciliation and Settlement’ System, which falls in line with the ambitious Dubai Blockchain Strategy, launched by Sheikh Hamdan bin Mohammed bin Rashid Al Maktoum, Crown Prince of Dubai and chairman of the Dubai Executive Council.

#SmartDubai continues to grow through the horizon of success as they launch the “Payment Reconciliation and Settlement” System today, developed in collaboration with #Dubai Department of Finance as a #Blockchain-powered upgrade to its financial system. pic.twitter.com/fESbFBuKpj

We, at Smart Dubai, consider technology to be a means for us to help improve people’s quality of life and spread happiness among them….In 2018 alone, investment in this game-changing technology surpassed that of all the previous years combined, and analysts project the global Blockchain market to be worth $290 billion by 2019.

The first government agencies to join the system includes: 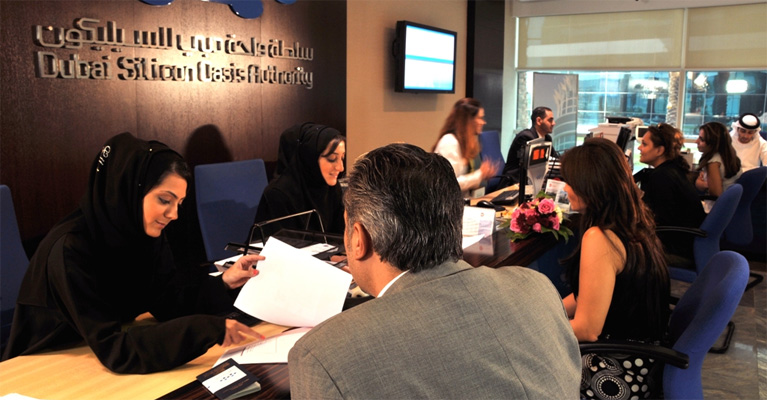 Government Departments Yet To Join Force

More Government entities will be joining the System in the very near future, most notably:

Among other local Governing bodies and a number of prominent banks and financial services providers. You can also refer Dubai Launches Blockchain Business Registry Project.