Back then, as the world began to take its first steps out from the recession and looked forward to a period of growth more robust with higher inflation, the Bitcoin rose rapidly in value. Then the growth stunted before dropping spectacularly. Indeed, it played out much like a high-stakes game of poker.

Because of this admittedly concerning plummet, experts have warned that blockchain currencies have now entered a panic mode. Bitcoin itself dropped to its lowest value of the year only a month ago while Ethereum too has suffered, dropping by 25 percent at the same time.

However, it’s far from the “Bitcoin will be worth more than gold” prediction made by experts in their field. After all, by its design, its value will always be cyclical. So, why the drop?

Well, the main reason that blockchain currencies are declining is that investors are using the frowned upon method of fundraising by liquidating their blockchain holdings earned through coin offerings. In addition, due to blockchain currencies remaining mostly unregulated, there is no option for central banks to step in and deal with a drop in assets as they would with domestic currencies.

You can feel the negative change in the air in the blockchain currencies online forums. Only a year ago, investors were full of positivity, shooting down any detractors that dare question crypto’s potential. Now, attitudes have tempered overwhelmingly.

While the market price of Bitcoin, Ethereum and the other cryptos might well be in crisis mode, the regulatory, business and technological infrastructure surrounding them are all booming. So, although blockchain technology has declined sharply, its market share has indeed increased.

It is also worth noting that in the past, blockchains have suffered from something of a trust problem. Numerous failed blockchain start-ups have investors reluctant to commit or recommit to the technology after being burned before. 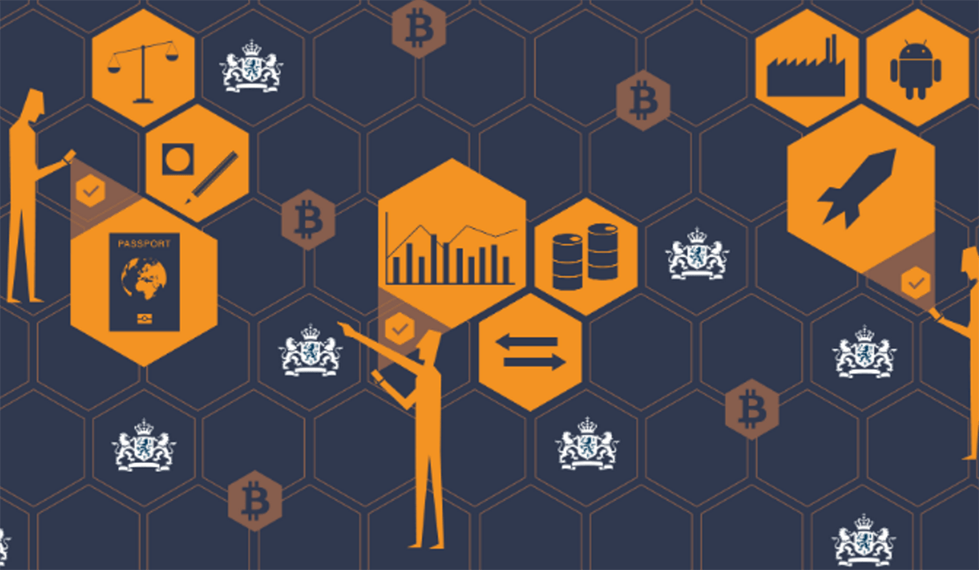 Things Will Look Up

Over the next year or so, well-placed blockchain currencies are expected to rebound, no matter how unlikely that might look right now. And if you listen to the Bitcoin faithful, the digital currency could well surpass its record highs from the end of 2017. The nature of crypto always means that this new and exciting currency will flutter in value, but investors shouldn’t worry yet.

More and more trusted sites, such as online poker providers, predict that the currency will flourish in the long-term. There are even blockchain-based online poker rooms forming now where the entire currency is crypto. We have reached a point where people play hands of Texas Hold ‘em or Omaha Hi-Lo in blockchain currency — that is how comfortable people are with this currency of the future.

Aside from poker, some experts in the field are even predicting that, despite its current struggles, blockchain currencies will prevail and replace 25 percent of national currencies by 2030. Banking card providers, Visa and MasterCard, have already made it more routine to use Bitcoin for everyday transactions.

Especially outside of the U.S. where, in places, payments infrastructures still are not well-established. Facebook, too, announced that it would form a blockchain group and even create blockchain currencies with which to trade with on their site, bypassing the need for a government-backed currency. 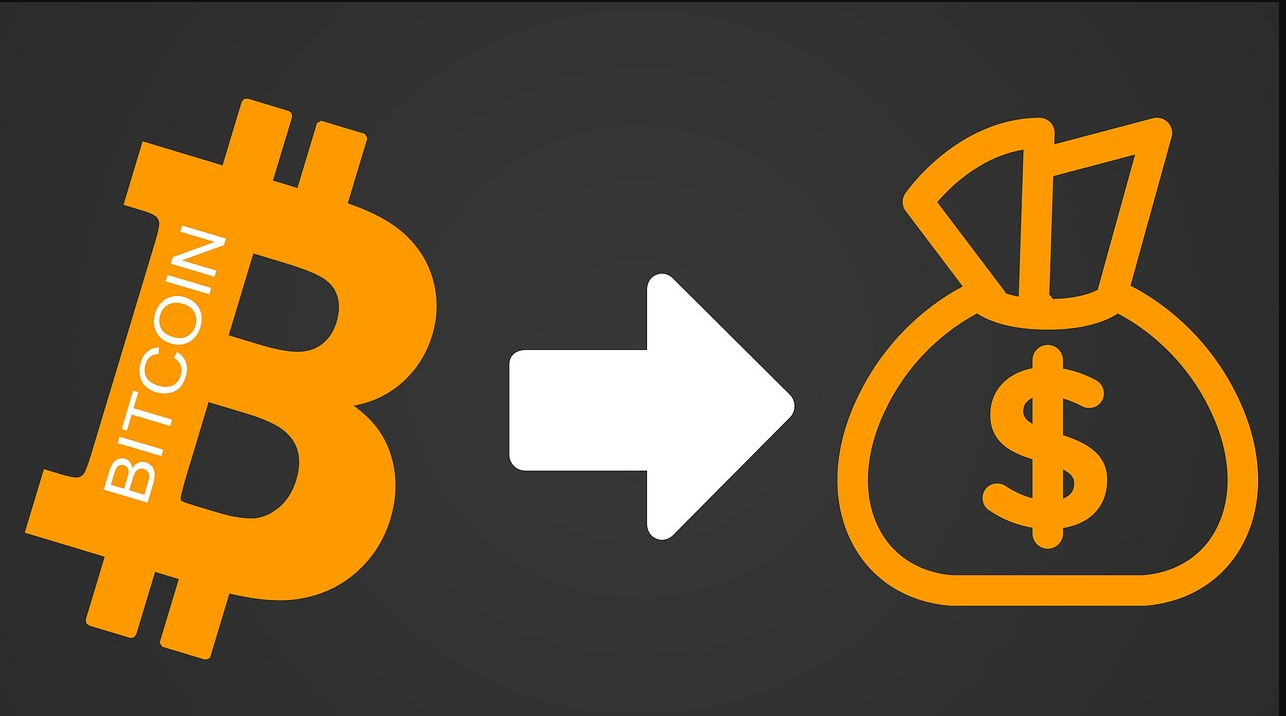 Such a move is known as the development of initial coin offerings (ICO) where a company issues a digital token dependent on the blockchain. The idea is that once the company launches its application, users require customized tokens to access features or purchase services. What’s more, ICOs raised more than $5.6 billion in 2017. This is a reason to be optimistic if ever there was one.

Kik, the popular messenger app, raised $100 million for an ICO by itself. They were looking to fund its crypto-token Kin. They believe it will let it develop a climate that rewards developers financially without the need for commercial advertising. Since then, Kik has also launched Kinit. This is an independent app where users can spend their Kin tokens in different online stores, without annoying ads.

Even more recently, augmented reality (AR) vanity platform Perfect365, boasts more than 100 million users. They announce a collaboration with Kin planning to reward its mainly female user base in blockchain currencies. Basically, rewards for completing surveys and other tasks on the platform.

Both Facebook and Kik have a solid customer base. This might ensure that their blockchain currencies should succeed as the model of these currencies relies on attracting users to a specific platform. Such has been part of the problem for Bitcoin and Ethereum as well as lesser-known models for that reason.

Without a good number of users to circulate their token, the value will plummet. But by utilizing the blockchain in their products, the popularity of the technology should rise sharply. Again, this is true for people using crypto to play poker online. 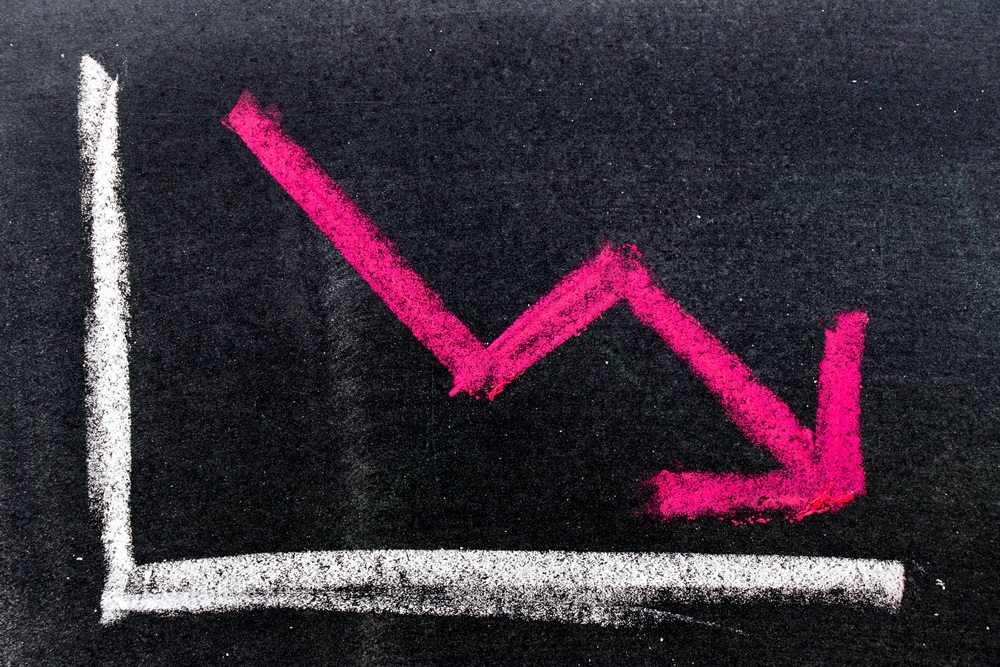 Now, a significant number of traders, investors, poker rooms and analysts are all once more predicting. They believe that again the crypto market might soon enjoy another boom period. After all, the price has fluctuated significantly in the past. Moreover, the people in this industry have seen such movements multiple times. In 2014, Bitcoin’s price dropped from around the $1,500 to almost the $200 mark. This has left people questioning its long-term potential.

Now, as then, it only needs a few sparks globally to breathe new life into the market. And while blockchain currencies may not make headlines like it used to. However, at present, there is plenty of reason to ignore the doom mongers and look forward to a bright future.