Apecoin, a crypto asset, reached an all-time high (ATH) of $26.70 per unit on April 28, 2022, and the digital currency now has the 25th greatest market capitalization out of 13,371 cryptocurrencies.

This week, finder.com released fresh prediction research in which 36 financial technology (fintech) experts were surveyed to project the price of Apecoin in the future (APE). The digital currency has made headlines recently, climbing to the position of 25th largest market capitalization as of April 28.

Dimitrios Salampasis, a fintech lecturer at Swinburne University of Technology, is positive about APE and believes it will hit $45 by the end of the year. Salampasis, on the other hand, estimates that by 2030, APE will only be worth $10.

Thomson Reuters’ technologist and futurist Joseph Raczynski is another positive on APE’s pricing, believing it might reach $100 by 2030. Fred Schebesta, the co-founder of Finder.com, expects APE would reach $100 by 2030, but his projection for 2022 is lower than the panel average.

According to Schebesta, apecoin will end the year at a price of $20 per unit. Matthew Harry, the head of funds at Digitalx Asset Management, expressed a pessimistic viewpoint.

APE’s current value, according to the Digitalx CEO, is based on hype, and he believes apecoin will be worth zero by 2030. In the paper, Harry explained,

“It appears to be an apparent play on the currently publicised topics of DAOs, Web3, and BAYC/Degen.” “I’ve seen a thousand variations of hypecoins designed to attract new retail capital but fail to deliver.” While 75% of the panellists feel APE is merely “another memecoin,” 20% believe it has a future, and 5% are “unsure” about it. 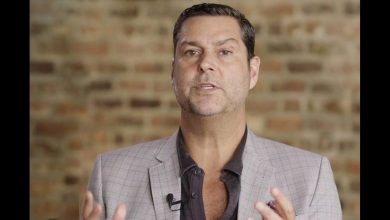 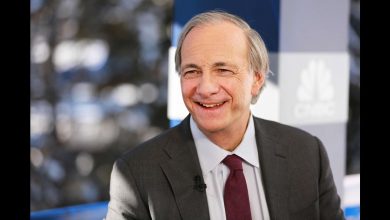