At the end of September, the Axie Infinity price broke above the previous consolidation, resulting in a rapid rise upward on October 1st, with $120 as the initial high. Following that, a minor retracement was followed by a push to $150.

A steady retreat has been seen since the $150 barrier was hit on Monday, with the $120 prior major swing high retested as support. At the time of writing its trading at $129.08.

The Axie Infinity team made a historic staking statement on September 30th. They offered intraday staking and a 300 percent annual percentage rate. At the time of this announcement, the $AXS price was trading about $73, and four days later, the $AXS price had increased 200 percent, with an ATH of $155.

Axie Infinity, on the other hand, has built a dashboard and native staking pool to make it simple to stake $AXS tokens. You can claim $AXS staking rewards every day, and you can opt to re-stake them.

Sky Mavis, the studio behind the popular non-fungible token (NFT) game Axie Infinity, has announced a new round of funding.

Sky Mavis announced the completion of a $152 million Series B fundraising round in a statement released on Tuesday.

These monies will be used to support the growth and development of Axie Infinity, as well as Ronin, the game’s Ethereum sidechain, according to the statement. As a result, the company intends to provide gamers more economic and financial flexibility.

The Axie Infinity ecosystem has grown fast in recent months, as evidenced by the amount of players that have signed up so far. The game’s player base has grown from 38,000 daily active gamers in April of this year to over two million, according to Sky Mavis. 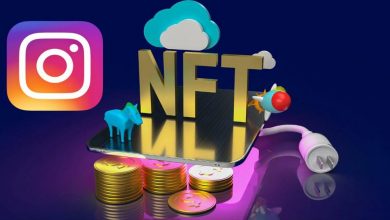 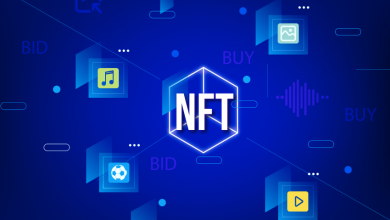