ZebPay and Chainlysis in India

ZebPay which had withdrawn its services from India and shifted its base in Singapore, followed by the ban imposed by the RBI. After the blanket ban was uplifted by the Supreme Court of India, many exchanges including ZebPay resumed their services in India. And now ZebPay join hands with Chainlysis.

ZebPay in Singapore already uses Chainlysis KYT(Know Your Transaction) Software to keep track of the transactions and compliance processes. However, the Crypto regulations in India are still under process and it is believed that ZebPay can implement robust compliance and investigate software in the coming future.

“ We believe India is poised to make advancements for the cryptocurrency industry, and look forward to growing our business there. We are excited to partner with ZebPay during such a historic time.”

Avinash Shekar, President of ZebPay with a vision of providing best-in-class compliance program said, “ We already knew the power of Chailysis KYT’s automated compliance features and Chainlysis Reactor’s advanced investigate capabilities from our work with them in other markets, and we know Chainlysis will set up for successful expansion in India.”

Partnership for a Secure Crypto Transactions

Chainlysis is known for its blockchain-based analysis. This data is further shared with the government agencies, exchanges and financial institutions across 40 countries. By collaborating software like Chainlysis KYT, exchanges like ZebPay can monitor large volumes of cryptocurrency trading and access the real-time risks within the transactions.

Chainlysis KYT assists cryptocurrency exchanges to further investigate suspicious transactions and provides a report on the criminal activities like fraud, extortion and money laundering on the blockchain.

The Status of Exchanges and Wallets in India

No doubt that the cryptocurrencies are not any more illegal in India, but the clarity on their legitimacy still lags. The exchanges in India had a very tough time even after the ban was uplifted as there were no clear instructions circulated from RBI.

Even in between this situation, the user base of cryptos on exchanges saw a huge rise after the historic judgement. India’s WazirX and CoinSwitch saw rise in their investors. Many new exchanges started their operation and huge investments are also on their way to build a strong crypto space in India.

ZebPay with this expansion is expected to carry out more secure crypto transactions minimizing the other risks. Chainlysis KYT reactor can successfully handle the illegal activities and monitor each transaction reporting the suspicious. Hence we can say that the Government would also agree if these security measures are adopted by all exchanges. 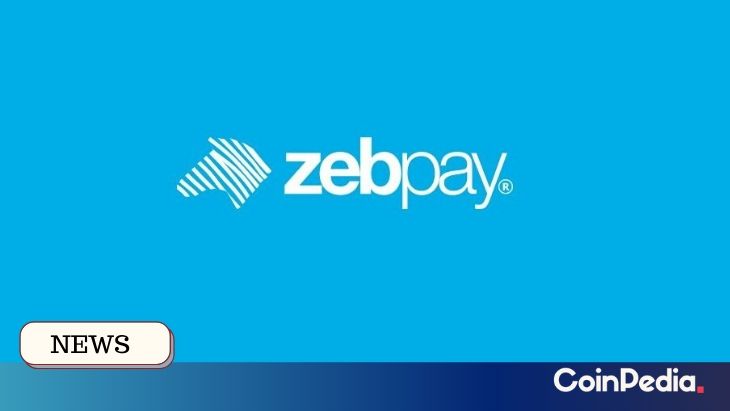