How high can Bitcoin rise was the biggest question during December 2017 but after the extreme decline, investors and traders are hoping analyst’s predictions to turn out to reality. Predictions by analysts such as Tim Draper who confirmed Bitcoin will reach $250,000 by 2022 was appeared in Interview with thestreet.com to discuss the Bitcoin and its future.

In mid-April 2018, Venture capitalist and founder of Draper Fisher Jurvetson stated “Serious winds (of change) at our block (chain) party” while predicting Bitcoin at $250,000 in four years”.

Serious winds (of change) at our block (chain) party last night. Predicting bitcoin at $25k by 2022.

The interview follows Gary Gensler’s argument on the regulation of Ripple, Ether, and other cryptocurrencies. In response to his view on regulating cryptocurrencies, draper pops positive view and states regulation needs to be made clear. He said the cryptocurrencies are “the next big technological tectonic shift and will have a potential economic powerhouse. Draper continued adding government’s stake to protect investor’s interest in the crypto world. And notes that in next five to seven years, the cryptocurrencies will overtake fiat currencies.

Fiat Is the past and Cypto Is the Future

According to him, the fiat is the past and crypto is the future. While he sees purchases of everyday products will be available via crypto and fiat will eventually become as passé as “trying to pay for coffee with pennies”.

Despite the hack and illicit activities in exchange and ICO firms, Draper believes cryptocurrency offers the highest security. He added

They are playing whack-a-mole trying to keep hackers away. Bitcoin is like the hero that came at the perfect time to save us as banks have begun to lose their safe hold on people’s money.

While questioning on the instances of “digital wallet hack” he answeres, yes they are. Later, he points “but the underlying blockchain has never been hacked into”.

In his view, the fiat is losing the value over time but cryptocurrency and Bitcoin will be enough to live for next four to five years. Moreover, the investment in crypto is for a long term. And if I plan to sell Bitcoin for Crypto, it is more likely that selling shells for gold, he adds.

If Donald Trump calls Draper to draft cryptocurrency policy, he would suggest making Bitcoin a national currency as Japan has done. Moreover, he adds to create very clear regulation on ICOs. 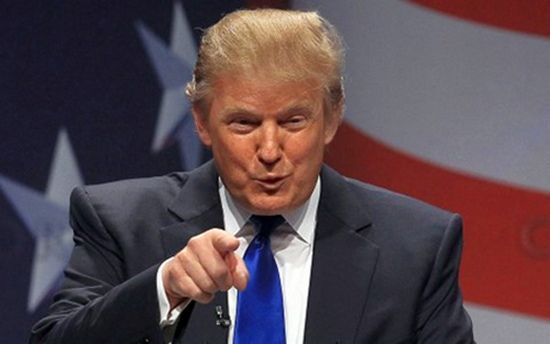 On questioning whether ICO is a term borrowed from IPO!. And was it a mistake to treat the security of IPO as a token of ICO, he answered as follows;

The typical IPO has a market cap of $10 billion with 100,000 people working for it. And it’s no big deal if they spend $5 million a year on lawyers and accountants to comply with regulation to maintain a security.

Draper strongly believes that the present trillion global market for currency will rise up to $140trillion in next 10 years, “adding the growth will be in Crypto”.

What’s your take on Draper’s statement justifying why and how Bitcoin will reach $ $250,000 in four years? Let us know on Twitter or Telegram

Why More Online Poker Players are Switching to Bitcoin