The US Department of Justice is investigating a lead suggesting that the cryptocurrency tether may have been used to pump bitcoin price. The investigation is part of a broader review of possible coin manipulation by major industry players. Bitcoin hit a record high of almost $20,000 towards the end of 2017 before plunging just prior to the end of the year.

Currently, Bitcoin is steadily shading millions off its market cap every day bringing in the attention of the justice department. The DOJ shows interest in establishing last year’s epic rally fueling in part by manipulation. The department thinks traders could have participated in the manipulation using the popular controversial token Tether.

According to reports, federal prosecutors open a broad criminal probe into cryptocurrencies months ago. However major leads of a possible manipulation in bitcoin price is under hands. The lead links the cryptocurrency Tether and crypto exchange Bitfinex as major players in the manipulation. Bitfinex suspects to have used Tether to illegally move up bitcoin prices. 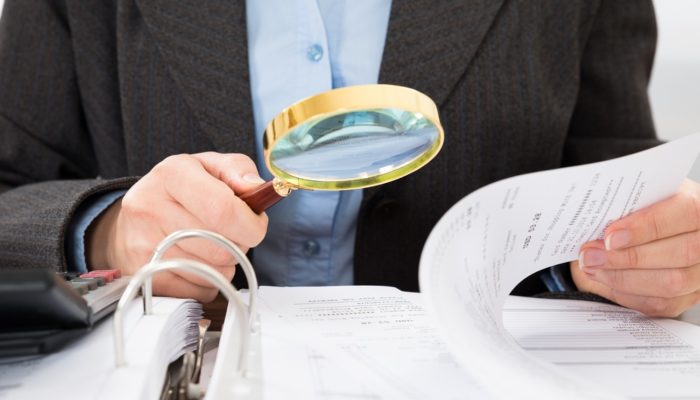 Bitfinex and Tether Ltd, a Hong Kong-based company share the same management team. Reports indicate that new coins that Tether generates trade mostly on Bitfinex. According to some traders and academicians, a user uses Tethers to buy Bitcoin at crucial moments.

It alleges that more Tether pumps in Bitcoin when the value of the more ubiquitous digital token dips. However, these claims are declining by JL van der Velde CEO of Tether Ltd.

Bitfinex Could Be Heading for Disasters with the Government

According to the justice department, there is another existing inquiry into possible misconduct at both Tether and Bitfinex. The two related entities reportedly received subpoenas last year from the U.S. Commodity Futures Trading Commission (CFTC). The Justice Department is coordinating with the CFTC to assess all examinations relating to Bitfinex and Tether Ltd. 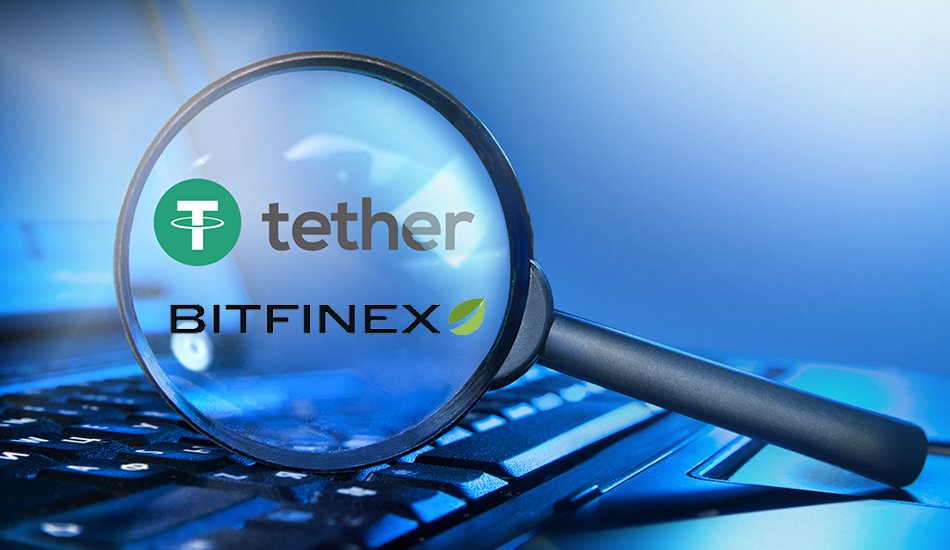 Unlike Bitcoin, Traders use Tether widely to bet on price moves of other cryptocurrencies. This attributes to its more generally stable prices in comparison to other digital coins and ease of transfer within exchanges. According to Tether Ltd, every Tether coin is backing by the U.S in the bank. This claim, however, was questioned by many users prompting CFTC to subpoena the company to seek proof of the claim.

If the investigations go on and establish that Bifinex actually participates in illegally pumping up bitcoin prices, things might go south for the exchange. The US government might shut down the exchange and implicate all its officials with direct linkages to the crime. However, if the investigation fails to prove otherwise other leads might be under investigation by the DOJ.

It is hard to believe that the rally in bitcoin price last year was due to market condition alone. It is possible some outside entities participate in pumping the price of the cryptocurrency. Share your ideas with us regarding this topic on Twitter. 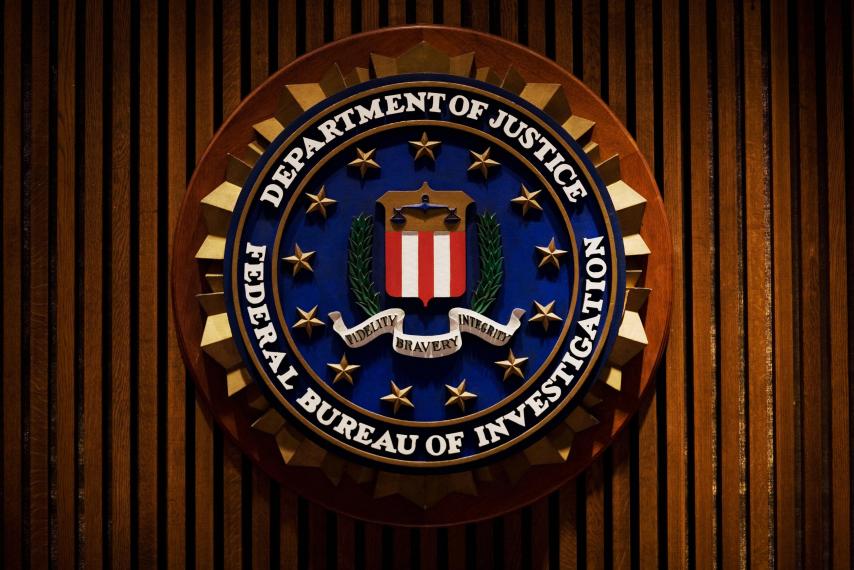 Bitcoin Climbs To The Top Of This Rising Wedge, Shows Inbound Bullish Movement