Paul Donovan, the Chief Global Economist at UBS Wealth Management, who proudly proclaimed bitcoin dead in an article was granted an interview by CNBC to explain his sentiments.

In his interview on CNBC’s “Fast Money” show, he tried to justify why he had written a blog post. This post titled “I come to bury bitcoin, not to praise it” for the UBC Global Wealth Management (GWM) Blog was live on 26 November 2018. The screenshot of the blog post circulated heavily twitter and generated much backlash.

The Oxford-educated British economist tried to defend his views. When asked if he’s doing this now because of the current bear market. He answered stating that “anyone with a high school education in economics would be a Bitcoin sceptic right from the start.” He continued saying that the economics behind cryptocurrencies are “fatally flawed.”

“These things were never going to be currencies. They are not going to be currencies at any point in the future,” Paul Donovan quotes in his blog post. However, he believes that the blockchain has some economic proposition. “Now, the underlying technology of blockchain, the distributed ledger system, that’s different. There’s an economic proposition there.”

Since his blog post, which was full of negative comments about Bitcoin, crypto fans launch verbal attacks at him. It is safe to say that the majority of the people on twitter disliked Donovan or his views on the current situation related to bitcoin.

Even though Donovan thinks Bitcoin will be dead soon and that those behind its development are sapping valuable talent from the economy, some of his banking contemporaries believe otherwise and have been joining the cryptocurrency space

Jeff Sprecher, the chairman of the New York Stock Exchange, believes bitcoin will survive. Also thinks it has a future in regulated markets despite the bear market and negative headlines. 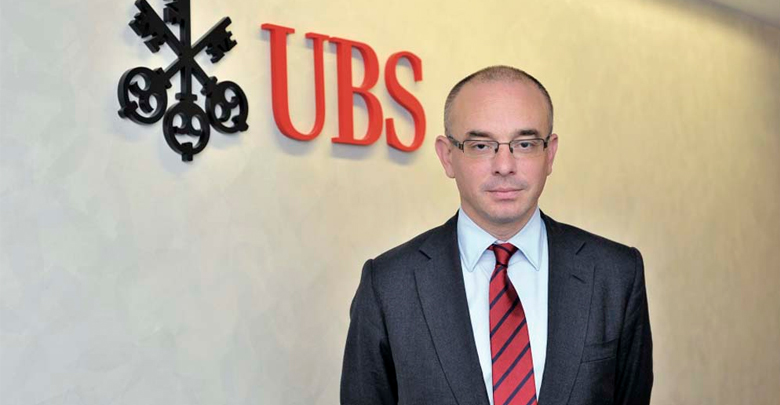