Trust Wallet is a crypto wallet adding a new digital asset, ICON (ICX), to their platform.

“All Trust users — on iOS and Android — will now have access to ICX coin using the multi-coin wallet or by importing their existing ICON wallet,” the statement said.

Additionally, Trust Wallet is a secure, open source, and anonymous mobile wallet application. It supports Ethereum and over 20,000 various Ethereum based tokens like ERC20, ERC223, and ERC721.

The wallet was launched in November 2017 and has seen a significant increase in users. The company has since built a reputation for security. Binance acquired Trust wallet company four months ago. However, it marked Binance’s first public acquisition.

On the other hand, ICON is one of the most valuable virtual currency in the market. Currently ranked 42nd based on market capitalization. ICON blockchain, a South Korea-based project, is seeking to create a hyperconnected world.

It is developing an open source ecosystem that allows government departments, universities, hospitals, financial institutions, and other organizations to interact with each other without having to rely on third-party networks. Meanwhile, these organizations wouldn’t have to pay exorbitant transaction fees on this network. 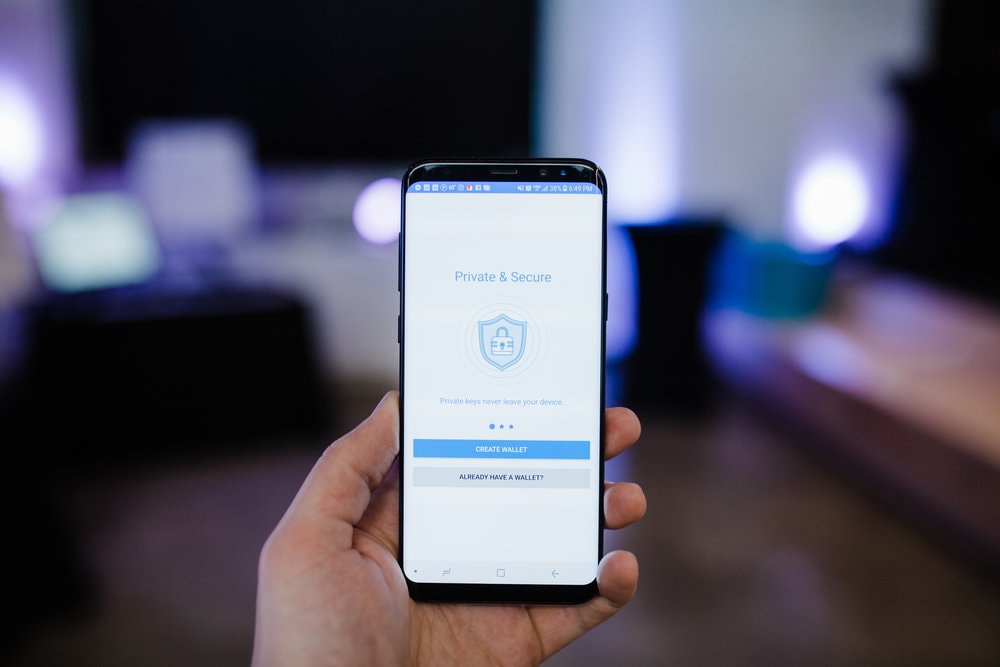 Earlier in the month of November, at the Blockchain International Digital Festival hosted by the Seoul Metropolitan Government, ICON displayed to its audience its projects developed in collaboration with the South Korean government.

Moreover, ICON also launched its Mainnet in April this year. It got off the Ethereum network onto their blockchain network. ICON has experienced a series of developments including getting selected by the government of Seoul as an operator of Seoul’s standard blockchain platform for ‘Seoul Blockchain Demonstration Project’.

Binance had announced in June that it would be swapping ICON’s ICX ERC-20 tokens for the Mainnet ICX. Other exchanges that supported the token swap include OKEx, Upbit, Bithumb, Huobi, DragonEx, Bitrue, Gate.io, and WazirX.

ICON has also partnered with TRIVE to create an educational ecosystem using the blockchain technology. In May this year, both parties agree to work on building blockchain courses that include in TRIVE’s programming schools. The addition of ICON to the Trust Wallet could help prop its price in the market as more people will have access to the asset.