Travelling company, Triip recently introduces that they are ready to expand their payment network. Moreover, they are looking to onboard 2 new blockchain currencies into their platform.

Triip is adding TOMO to their payment network follows the launch of their Mainnet blockchain system by Tomochain on Dec 6. Tomochain is preparing to convert its ongoing cryptocurrency– “ERC-20 TOMO” to a new native TOMO currency. Along with the system, Triip will count as one of a new earliest partner of cryptocurrency. 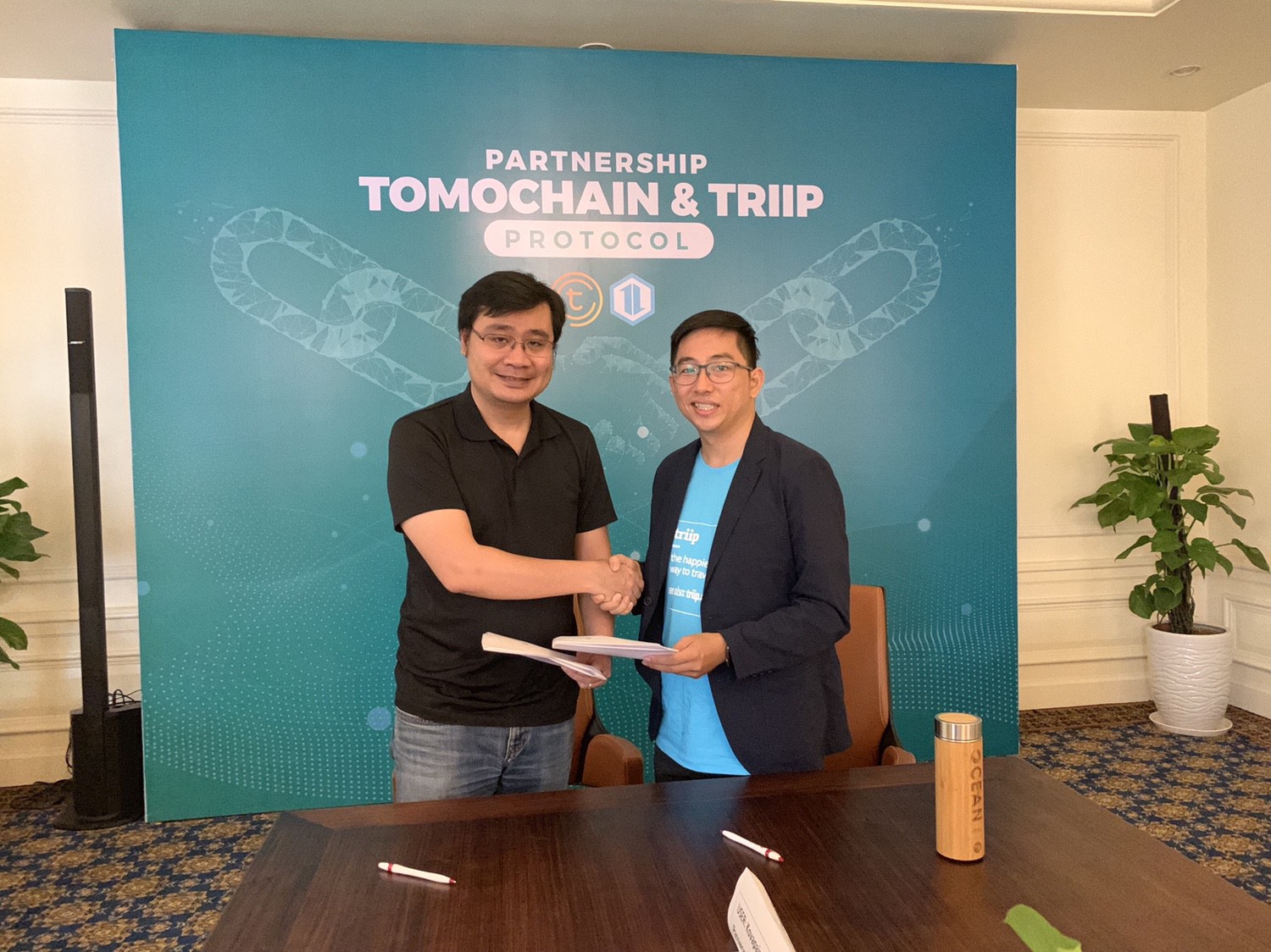 Previously, Triip Protocol partners with PicMix, basically a collage-making and photo-editing app. However, both the startup products might show distinct; they share a common interest in customer growth.

Triip believes PicMix to be core partners that will help their user base grow, specifically in Indonesia. The CEO at Triip, Hai Ho addresses their protocol partners, stating,

As our partner, we are pleased that you are joining us in believing in this forward-looking positioning. Within Triip as well as in the blockchain world at large, big things are happening. We’re glad you’re along for the ride.

Triip also affirms in changing the world and power of cryptocurrencies. Also, credits their effort to the company’s strategic partnerships, product offerings, and aim set for travel business.

However, the startup also considers this belief to meet with skepticism, specifically to ride cryptocurrencies seen this year. For instance; flagship currency value of Bitcoin falls as much as 80% in 2018.

Moreover, operating for 4 years, Triip prefers to not screw such restricting view of the blockchain state. Instead, they refer to the reality that blockchain currencies are a balloon in value around 3,300%.

They also count that the cryptocurrency users are still strikingly little; still, currently, there are around 28 million blockchain wallet users. This represents a very small number respective to the estimated 1.2 billion users traveling last year. Additionally, all of them are potential beneficiaries of blockchain technology.

Hope you like the read! For more related coverage you can visit our Blockchain news section.