Meanwhile many fortune 500 companies and large corporations warmly embraced blockchain technology, TransferWise remains hesitant. The company stated that many people suggested to use blockchain in its businesses but say blockchain only looks great on paper. According to the company’s co-founder and chairman Taavet Hinrikus, blockchain technology is no different from what they are using.

“If every bank in the world was going through the Ripple network, it would be amazing. Yet how many banks are using Ripple today in production? It’s a very short list,” Taavet Hinrikus says. “In that sense, we’re big supporters of Ripple or anything else…and if any of these gets enough adoption, and it actually materially helps us do things cheaper and faster, we’d love to, but so far we haven’t found one.”

The company says blockchain technology has not yet achieved enough adoption among bank to it more efficient than the existing payment solutions. TransferWise further stated that blockchain has a higher bar to clear with the constant improvement in the fintech sector.

The company claimed that it can move money from Australia to the U.K in just 15 seconds while charging just 1% or less. It added the same transaction would take days if done through a bank. The company brags that it managed to be profitable for two years in a row despite its low transaction fees. 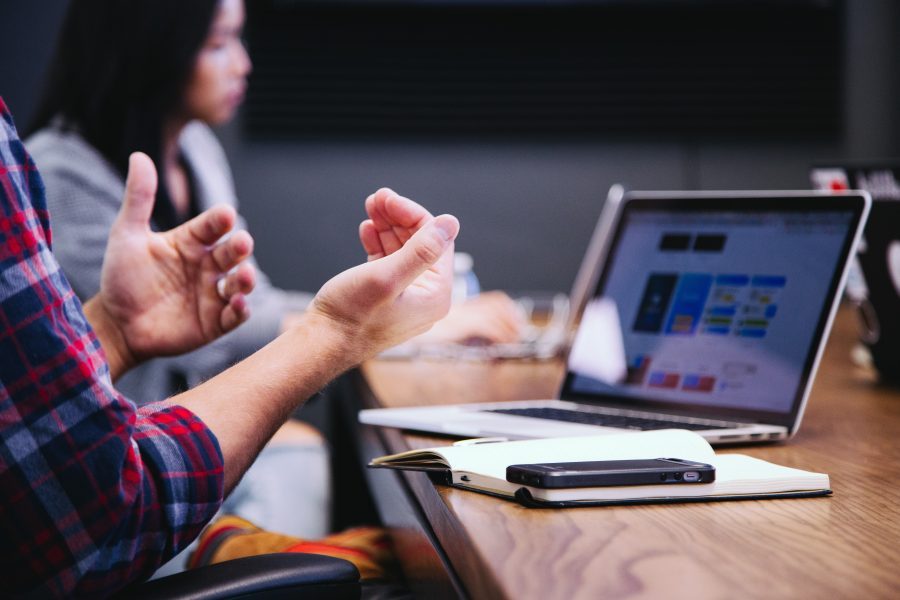 We can roughly deduce that TransferWise has a wrong perception regarding blockchain technology. The company alleged its current system can execute money transfers faster and cheaply compared to the blockchain. In our own perspective, such allegation is not only wild but also wrong.

Facts sheets revealed that with blockchain a sum of $600,000 can be moved anywhere around the globe for just a $ 7 fee. According to TransferWise, a 1% charge is imposed as transaction fees for its services. One percent of $600m is 6m which is far bigger than $7 blockchain services charges.

Recently the CEO of Western Union Hikmet Ersek gave a similar comment regarding Ripple’s technology saying the technology is of no benefit. He alleged that his company tested the technology for a period of six months and didn’t realize any benefit from it. Most of Ripple’s clients are banks in Asia although recently PNC Bank and 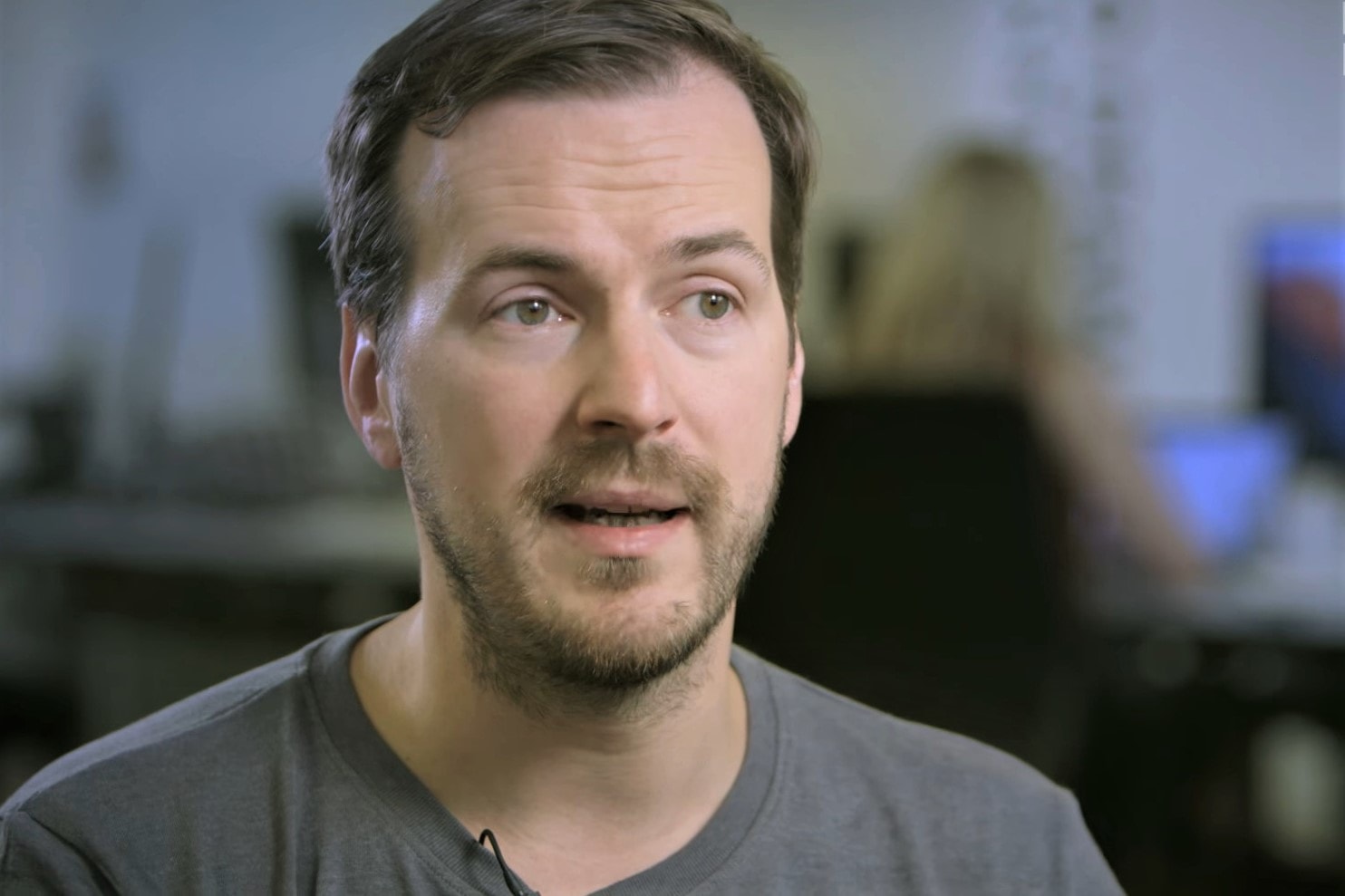 Santander Bank signed up for the Ripple Services.

It would be rude to categorize western union’s six months data on the use of Ripple technology as untrue or exaggerated. However, we do think that the technology Ripple uses (Blockchain) are more efficient than other underlying technologies.

Do you think TransferWise Technology or SWIFT has a better future prospective than blockchain technology? Give us your comment and continue with this discussion on our twitter feed with our other community members. 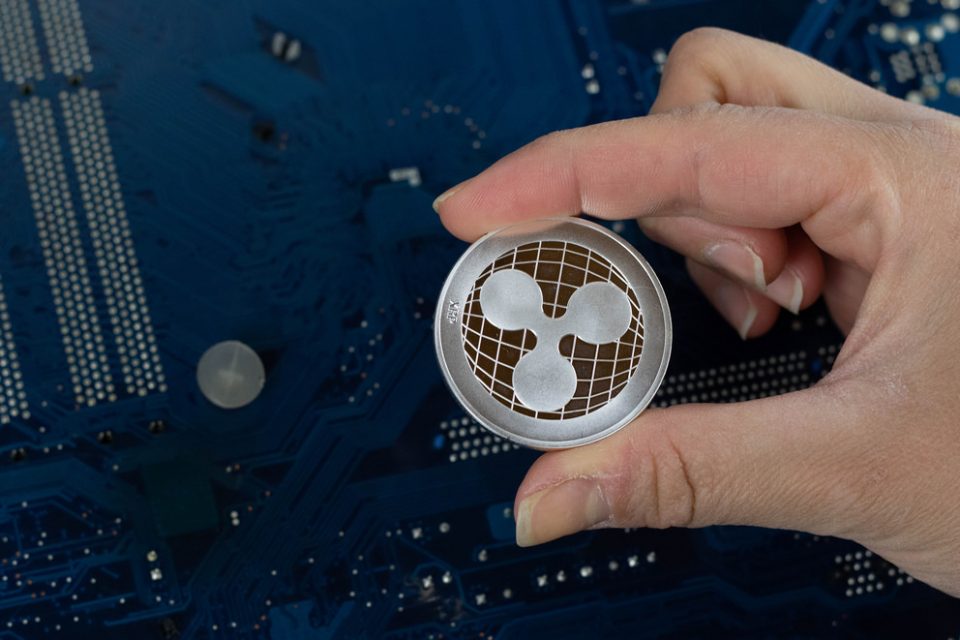 Article Name
TransferWise Wants More Banks to Use Ripple it Gets into Blockchain
Description
The London based startup, TransferWise says it would consider using blockchain technology in its services if more banks use Ripple.
Author
Jacob
Publisher Name
Coinpedia
Publisher Logo