If you have noticed what’s going on around the crypto space you had found out that the Bitcoin rapid, the bells have been ringing to get ready for upcoming bullish market.

Bitcoin went up into higher level over the weekend, as prices surged to above $7550, the first time since August 2018. Another major news was Binance got hacked losing almost 7000 BTC.

But BTC had aggressive movement, which led to cross $8000 mark for the first time in the last 10 months.  From January 2019, the bitcoin price has increased by almost 117 percent against the U.S. dollars.

On the other, the Uber stock price continues to fall on from last 2 days after a historically terrible initial public offering (IPO).

Uber is one of the multinational company based in the U.S. Last Friday, Uber was having its first day as a publicly traded company with a price of $42 – which is three dollars below than its IPO price.

Almost, full day the stock continued to slide, ending up at $41.70. During this process, investors lost a record $655 million USD  with the Saudi Arabian Public Investment Fund (PIF) taking the most hard hits of $201.5 million.

If you had invested around $1,000 into the Uber IPO, you’d only have $820 in the initisl 2 days, making a 18 percent loss in just a week. Uber has been a successful company, but there are lot of reasons why its stocks are performing so badly.

The company’s slim margins are not showing any sign of sustainable for the next five or ten years. The company had a operating loss of $3 billion in the previous year.

However, its user base has been growing over the years and its adjusted net income has already dropped in Q4 2018. It’s going to be a difficult task for Uber to solve this by raising prices without losing customers to competitors.

Additionally, the Uber has been in the center of controversy. From the legal battles with drivers to harassment allegations or its revolving door of C-suite executives, it’s evident that the company is going through a bad marketing and management phase.

Lyft stock performance has been going down. It is looking like ridesharing companies, in general, aren’t yet ready for the public trading market.

Similarly like Uber, Lyft has been hit . Last year, the company had a loss of  nearly about a billion dollars and it looks like still they don’t have any plan to reach profitability.

Lyft too has own sets of legal trouble hanging around.

The market is turning table, Bitcoin once again proved it is the most valued asset in the crypto world and it has given the largest profit among all the coins from last year.

Binance, was hit by 7000 Bitcoin [BTC] hack and the questions were raised against the exchange’s “security”. Binance went on to a planned update to improve more security, recently they have released their third security update in a week.

The exchange announced it will run a scheduled upgrade which would begin on 15th May, 2019 at 3:00 am [UTC]. and The upgrade duration will go for  6-8 hours.

After the upgrade was started, binance tweeted about successful upgrade session. Next upgrade is held at 7 and 9 a.m(UTC). The platform provided a 30-min window to cancel, deposit or withdraw the order.

Later the upgrade extended by 2 hrs.

Binance completed upgradation and is offering give away of $1,200,000 equivalent in $bnb. And minor errors are not yet addressed.

Binance is handling the situation in a very mature way and has always been in high mode to solve the hack issue.

On the other news, the pledgecamp migrated to binance chain.pledgecamp aims to offer speed and liquidity to the P2P market. The pedgecamp ecosystem will offer the credibility of binance to its users.

Pledgecamp is a decentralized platform which helps to solve long-standing issues of trust and incorrect user incentives in crowdfunding.

This week has been amazing after so much rise and fall of the various companies in the crypto market along with unfortunate hack of binance. Let us see what the market will bring in the next quarter of the year. According to me and many experts, the market will be a bullish market with small ups and down here and there. 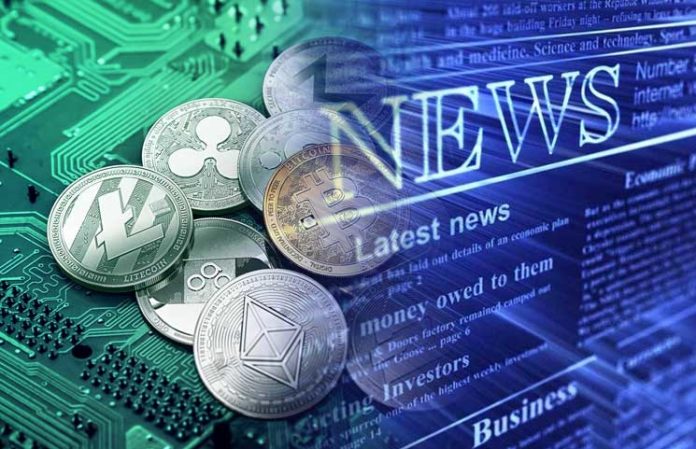 Article Name
This week in Crypto - Bitcoin rise up to $8000; Uber and Lyft stocks sink
Description
If you have noticed what’s going on around the crypto space you had found out that Bitcoin rapid, the bells have been ringing for upcoming bullish market
Author
Delma
Publisher Name
Coinpedia.org
Publisher Logo 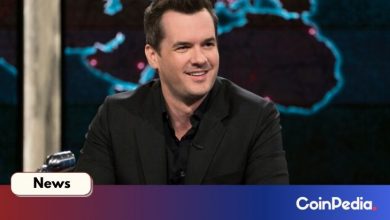