In an effort to increase transparency, Tether has recruited a new accounting company to undertake routine audits and attestation reports to guarantee that its stablecoin is appropriately backed by US dollars. As of September 30, 2022, Tether, the company that issues stablecoins, had less than $50 million’s worth of commercial paper units in its portfolio.

Unsecured, short-term debt instruments known as “commercial paper” are issued by corporations. It is frequently employed to finance short-term commitments like payroll, accounts payable, and inventories. While treasury bills are touted as more reliable than commercial papers, they offer “zero default risk” because investors are assured of recouping the purchase price. 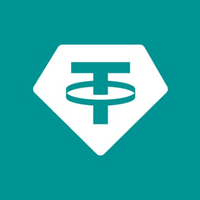 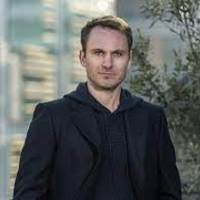 To increase the stability of its ecosystem and the USDT stablecoin, Tether stated in June that it planned to roll USDT’s commercial paper backing into short-maturity U.S. Treasury bills, eventually reducing it to “zero.”

To increase transparency and frequently provide audit and attestation reports, it recruited BDO Italia, a European accounting firm, as a new auditor to independently assess its stablecoin reserves in July.

The United States District Court in New York ordered Tether to prove that the USDT stablecoin was backed 1:1 by US dollars on September 19.