Technical Analysis as on September 1, 2018, will give user the analytics describing the price and volume trends of Bitcoin, Ripple and EOS by considering the future prediction of price movements’ assets.

The technical analysis is a form of analysis which derives from “technical indicators” incorporating the historical and present price volume information relating an asset. It also helps to detect ongoing trends also known as “trend analysis“.

Nowadays, cryptocurrency is following the trend of publically acceptance and removing majority of barriers that comes in way of adoption. There are several countries and merchants that are adopting the cryptocurrencies like Bitcoin, Ripple and EOS.

However, there are many more reasons that are responsible in enhancing the price and volume of cryptocurrency.

Bitcoin has been striving to stick above 50-day average for the previous two days. This indicates there was a lack of follow up purchasing at higher levels.

The 20-day higher average has been turning up which displays that the growth having short-term advantage.

If prices hits above $7,127 respective to the BTC/USD pair, then there’s chances to pick up momentum and scale reaching above 50 percent Fibonacci retracement level of $7,198.3. 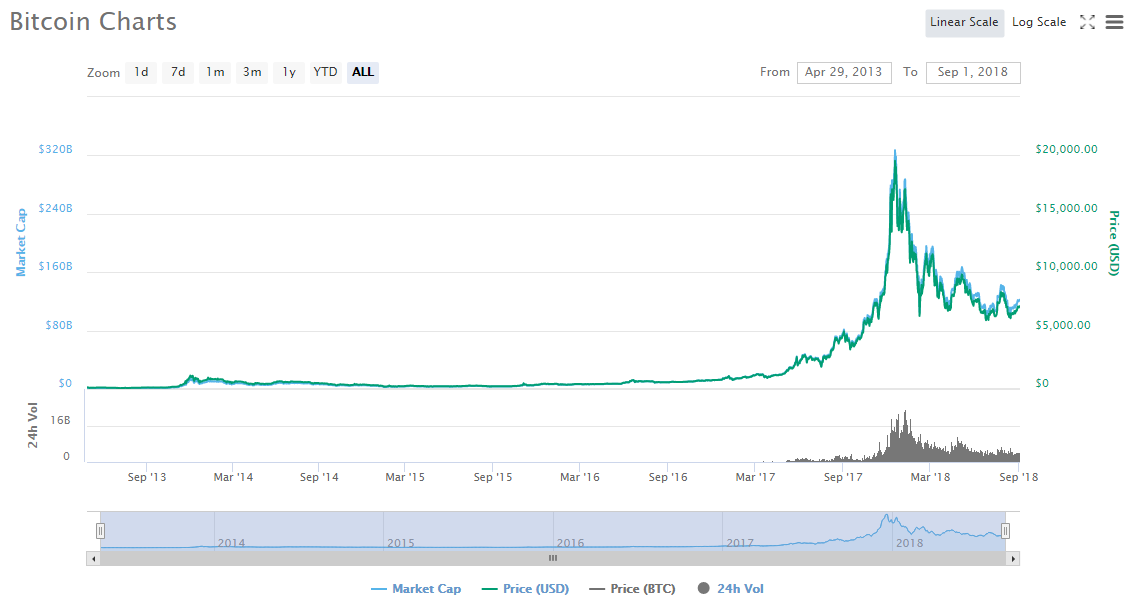 There was some recent news saying at $7,000; Bitcoin can be considered as undervalued or overvalued. This would depend on how the calculation of cryptocurrency intrinsic value takes place.

Moreover, NiceHash also decides to pay back the stolen Bitcoin around 60% to their customers that were hacked back in December 2017.

Even, the next huge software up-gradation of Bitcoin will get feature of new language for cryptocurrency keys. There is much news about Bitcoin back to back; however, the reason for fluctuating value doesn’t seems clear enough.

According to CoinMarketCap, Ripple still remains the third largest cryptocurrency with the actual hitting point at 2.33%. 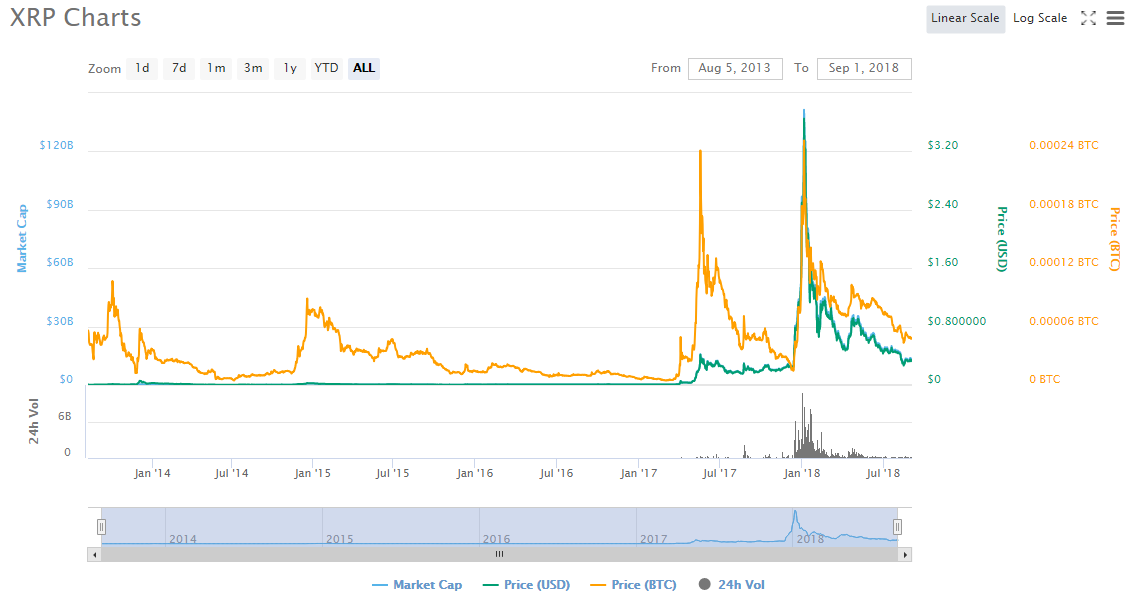 Earlier this year, the CEO of Ripple, Brad Garlinghouse declared that the only to decouple Ripple from Bitcoin influence is via mass adoption.

Also, after partnering with Wirex, Ripple was added as a token support for the Visa card. Subsequently, the sign-ups with transactions within the platform experienced a great boost.

EOS has seen a robust distributed application activity by spending one million EOS on Gaming Sector. The EOS ecosystem is already hosting the well-known distribution applications, by analyzing the traffic and transaction statistics. 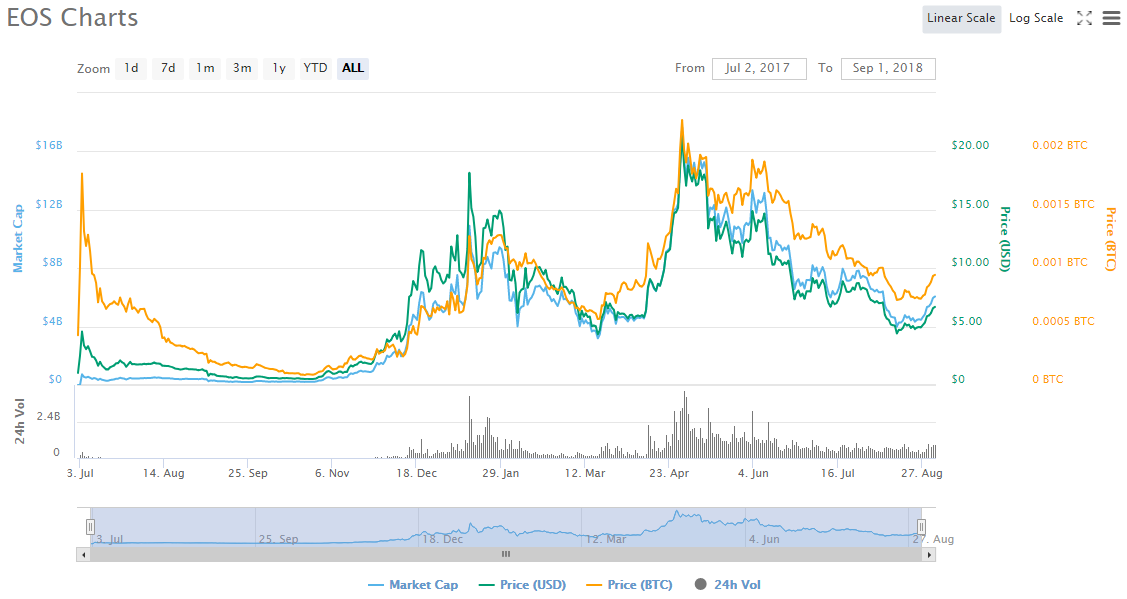 The EOS price due to sometime has been a powerful performer which gave up to a sizeable 6% from past week. This also shows improvement of the EOS market capitalizationaround US$6.0 billion.

There are many more cryptocurrencies apart from the mentioned three showing uptrend performance. The ultimate reason behind their potential growth is digital asset adoption with trending need in trading activities.

What do you think will boost up next? Share your feedback with us via Twitter and Telegram.