The blockchain is said to be coming out of the hype stage into more practical use cases in 2019. In an interview, the Senior Vice President of Infosys, Gopi K, says there will be a steady rise in the adoption of blockchain in 2019, creating more value in several industries.

There were several blockchain startups and big corporations alliances to develop solutions. B3i, an insurance industry consortium has the backing of several industry players and completed multiple POCs. Batavia, a trade finance initiative from IBM merged with we.trade. The IBM-Maersk shipping solution, TradeLens, that has stalled.

There’s also the Farm to Fork initiative with Walmart retail, which deems to be successful. According to Walmart’s Vice President of Food Safety, Frank Yiannis, the initiative enables traceability of data points, such as farm location, lot number, and harvest date through the blockchain.

JPMorgan led a blockchain-based payment project this year which has now signed up 75 banks to help to test. It reports that lenders including Santander and Societe Generale were testing the Interbank Information Network (IIN).

Gopi K says many of these solutions are promising. However, the application of the blockchain to business needs are yet to approach with a holistic mindset.

“Projects that are rooted in the true business value delivered by Blockchain are bearing fruits, while others moving from FOMO-effect (fear of missing out) are caught in adoption, value, and scalability challenges,” he said.

Gopi K believes approval of blockchain will continue to be a steady rise in 2019. The belief is that more businesses will start adopting it to optimize their business processes and reduce costs. As companies become more aware of the usefulness of the technology, they will begin to build a team around it.

This is what we have seen with Facebook this year. Even though the company started the year banning crypto adverts on its platform, it reversed its decision later in the year. And now it is building a blockchain team that might be releasing a stablecoin for remittance on WhatsApp next year. 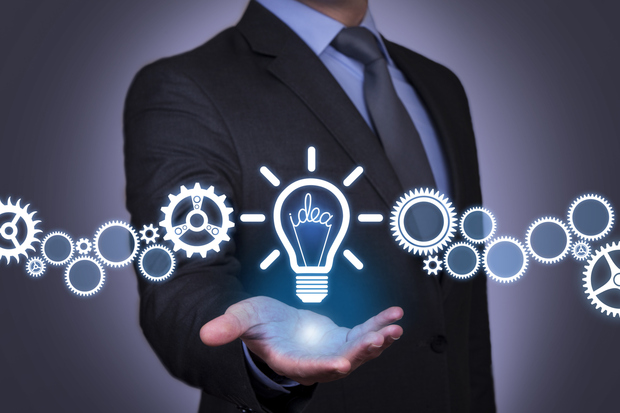 Companies establishing a centralizing utility across enterprises is the answer for a cheaper, faster and more efficient system. Moreover, they will feel more comfortable collaborating with their industry rivals. Also, all the players are better informing from the past successes and failures.

The theory of disintermediation through blockchain is yet to prove on a large scale. However, the winds are blowing in this direction and the threat for incumbents is becoming more real, Gopi K explains.

Want stories similar to this in your inbox? You can sign up for the daily Coinpedia newsletter.