Bakkt is working with Starbucks to give the coffee company’s customers more payment options, specifically with bitcoins. According to the CEO of Bakkt, Kelly Loeffler, at Consensus Invest the exchange is moving on with the Starbucks partnership “to be able to give their customers more options in their ability to pay…to be able to pay with bitcoin.” Kelly Loeffler is also the Chief Communications & Marketing Officer at Intercontinental Exchange (ICE).

Bakkt is on track to developing the ‘phase two’ of its roadmap. Bakkt, a platform owned by ICE, is seen as majorly for institutional investors. The phase two of the operations include the participation of Starbucks and Microsoft. Starbucks had earlier indicated that it would play a role in the development of trusted applications that will enable consumers to convert digital assets to cash. 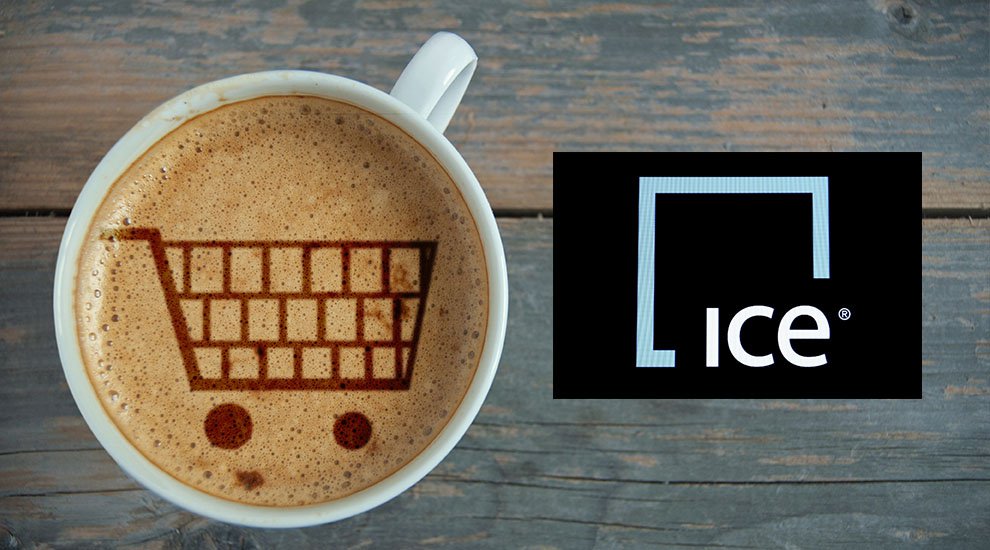 Bakkt was initially going to launch this month. The Bakkt launch was delayed because of the overwhelming number of customers signing up for the platform. The CEO of Bakkt says she delayed the launch because “the pipeline filled up with customers.”

Starbucks accepting bitcoins as payment would be huge for the crypto market, thousands of people buy coffee from Starbucks already. And it seems a win-win scenario since Starbucks would be able to attract crypto users that aren’t customers yet.

The software exists, has successful use cases, is practical and offers much more than Bitcoin, as well as instant cash settlement in the merchant’s bank account. From the public’s perspective, it already has everything it needs to implement crypto payments. 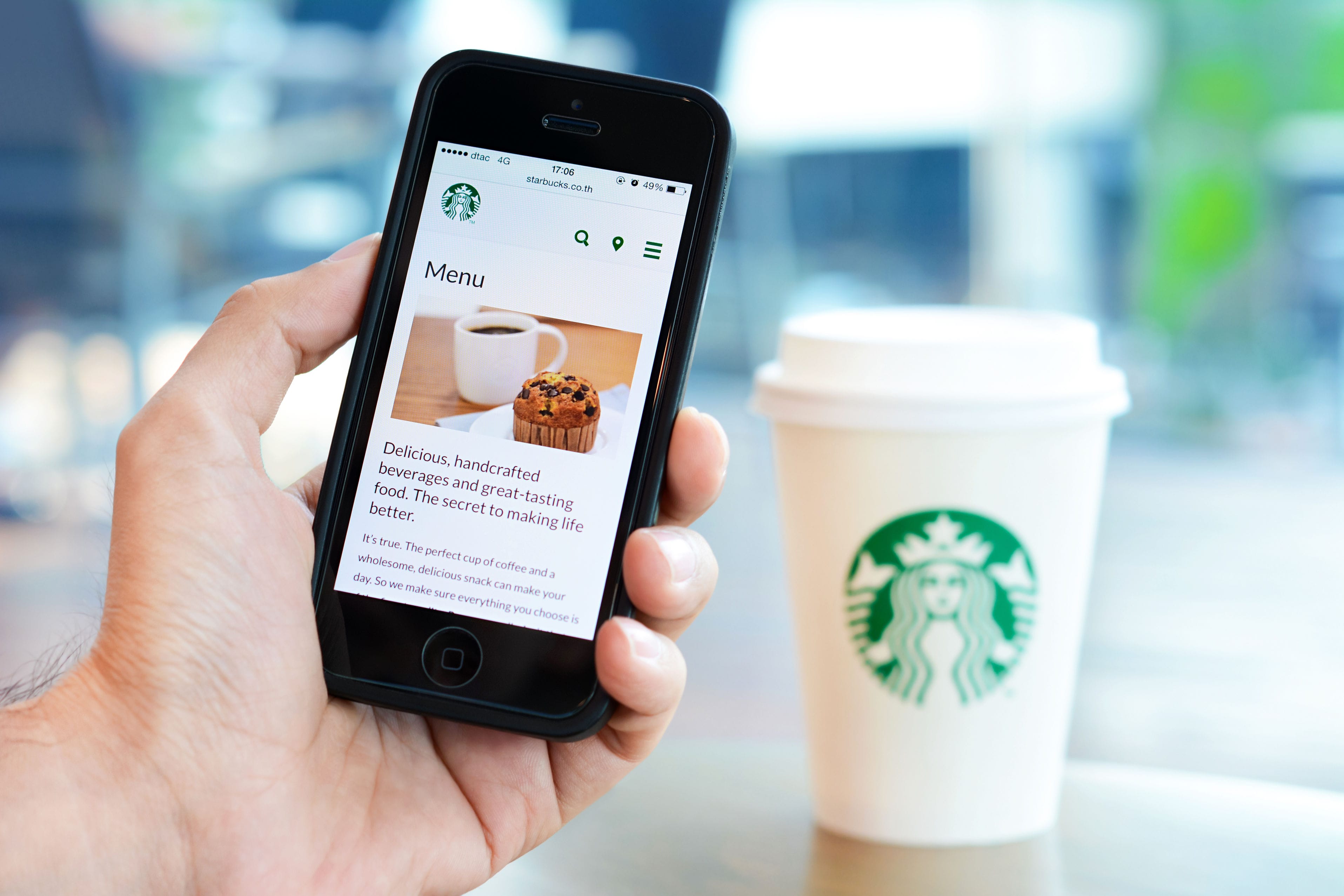 Bitcoin Is A Currency

At the Consensus: Invest 2018 conference in New York City, U.S. Securities, and Exchange Commission (SEC) Chairman Jay Clayton confirmed that the regulator doesn’t see bitcoin as a security but rather a currency.

“Bitcoin is decentralizing… It will be a payment system replacement for sovereign currencies. We determine that doesn’t have the attributes of a security… A far as concerns, that develops to be akin to the dollar, the yen, the euro… and operates that way…”

The price of Bitcoin might be falling now, but with more institutional investors showing interest, the price might be down for too long. 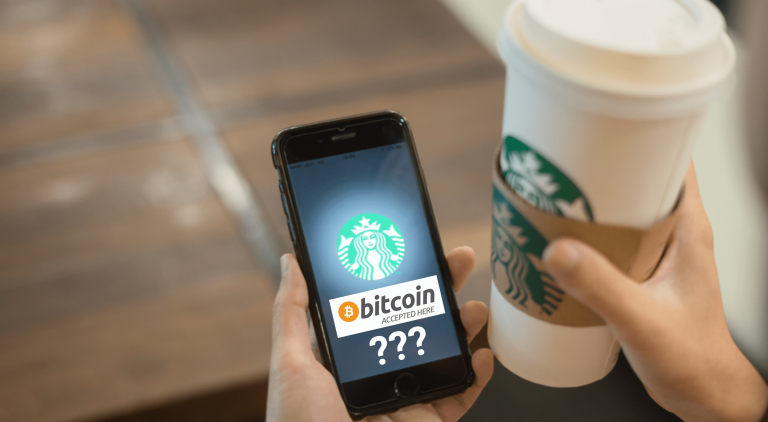 Article Name
Starbucks Customer Will Be Able To Pay With Bitcoin Soon
Description
The coffee company will soon provide its customers the option to pay with bitcoin. The CEO of Bakkt confirmed the partnership with Starbucks is still on.
Author
Feranmi Akeredolu
Publisher Name
Coinpedia
Publisher Logo

Filecoin Price Rallies More than 100% Within Hours of Mainnet Launch

Will Bitcoin Price Reach $11K Again Before Rallying Above $12K