Yosuke Matsuda, President at Square Enix writes a letter to investors talking about its firm’s interest in upcoming technologies- blockchain technology and game streaming. He writes:

With the subsiding of the cryptocurrency bubble, the use of blockchain technology has spread to a variety of non-cryptocurrency domains as well.

By chance, if Square Enix plans to follow blockchain gaming they are more likely to join firms such as Ubisoft. As this company is an inaugural member from the recent “Blockchain Game Alliance in 2018”. Also, some other participants are ConsenSys Blockchain Software Company along with startups: 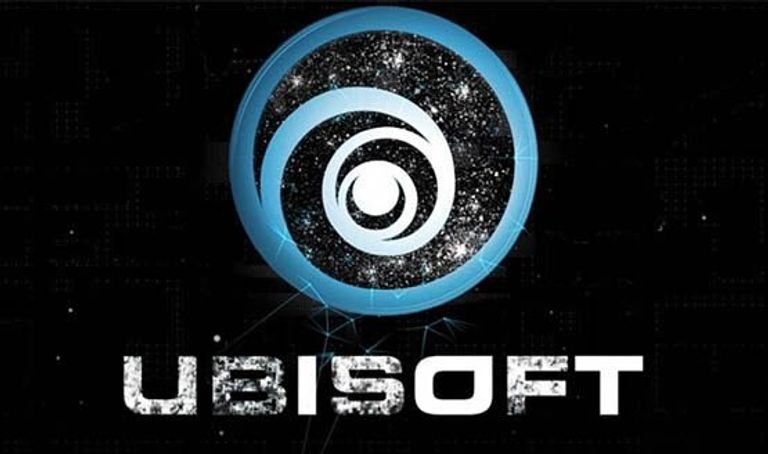 In addition, with both the public and private sectors supporting cashless payments, numerous digital currency services are currently battling for supremacy in that field.

Matsuda and its company express interest to join the development of video game streaming industry. There is a possibility for blockchain video game streaming to explore in 2019. According to Matsuda, particularly game streaming provider in the future will become the ultimate driver to bring in a sale of games. within boxes to digital consumption.

Lastly, streaming will also spark new subscription business models. So, let’s start deciding on how can we engage with the coming trends & technology to boost up the future growth.

Bitcoin Price Breaks Above $41K Again! Fakeout or a Road to $100K Confirmed?

How Many Bitcoin Does Tesla Hold? Musk Reacts Towards a Rough Calculation on Twitter!