The mobile payments operator, Square is excited to launch its Cash App enabling Bitcoin trading (BTC) in all 50 US states. The Twitter CEO Jack Dorsey is the co-founder of this Square Company.

The user can conduct transactions immediately and spend their cryptocurrency in possible brick-and-mortar outlets using a Visa card given by Square.

On 13th August, the tweet was made regarding the Cash App support for Bitcoin trading. However, several months earlier, the company incorporated providing Bitcoin services to its investors.

Red, white, and bitcoin. Now you can use Cash App to buy bitcoin in all 50 states. pic.twitter.com/D4fhVRz7WL

This announcement was made just two weeks after Square shared profit news from its cryptocurrency operations. The community response was positive to the Square’s announcement, exhibiting interest in the upcoming service.

The CEO of Square, Jack Dorsey admires cryptocurrency and believes that: “The internet will have the single currency which I personally believe will be Bitcoin.”

Back in 2017, the financial company has added support for Bitcoin BTC transactions. However, due to several reasons, this service was lifting at a slow rate. Users using Square’s mobile app was facing some barriers as it was only accessible to a few particular states.

Square initiated offering Bitcoin trading service via its Cash App back in January 2018. However, due to the regulations in Georgia, Hawaii, New York, and Wyoming, the company has to postpone its service. 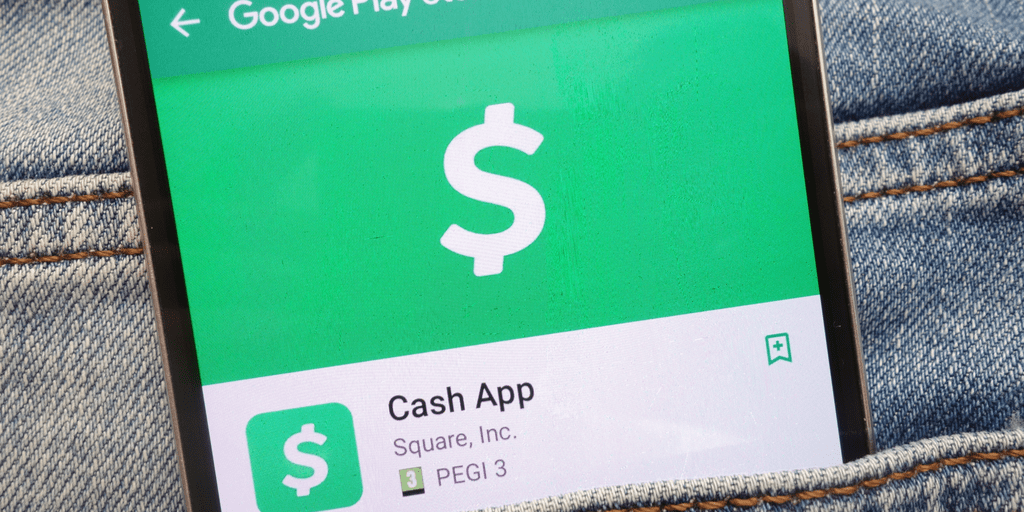 Earlier in March, Square expanded its Bitcoin services in Wyoming State. This achievement follows the time when the state removed a double reserve requirement rule for firms dealing with cryptocurrency.

Significantly, Square also has an issuance of “BitLicense” in New York as well. This company is now among the few cryptocurrency firms that can work actively in the growing states.

The Head of Cash App, Brian Grassadonia explained the importance of the acceptance of New York authorities, specifying that in near future there will be many more changes.

We are thrilled to now provide New Yorkers with Cash App’s quick and simple way to buy and sell bitcoin. Square and the New York State DFS share a vision of empowering people with greater access to the financial system and today’s news is an important step in realizing that goal.

During Square was rolling out its service, the company report says in the first half of 2018, they had more than $70M Bitcoin activities. They have the earning in trading fees worth less than a half a million dollars. As during this time period, the fluctuation of Bitcoin was wildly seen.

Square is not the only mobile app providing Bitcoin trading, one such name is Robinhood, which recently announced a zero-fee stock trading application. There are many more exchanges like Coinbase that are running in competition with Square with the race of cryptocurrency space. However, time will tell whose winner amongst all.