The treasury department in Spain has identified 15,000 taxpayers who have made transactions with cryptocurrencies in the past year reports El Pais, a new site in Spain. The government agency plans to monitor these taxpayers to determine possible capital gains or benefits from their operations. And will also investigate if they use the digital currency to launder money

The report states that the identification of these people is the result of a campaign launched by the Treasury at the beginning of 2018. The Treasury had sent information requests to 60 businesses. That includes 16 banks operating in Spain, as well as a dozen financial intermediaries. 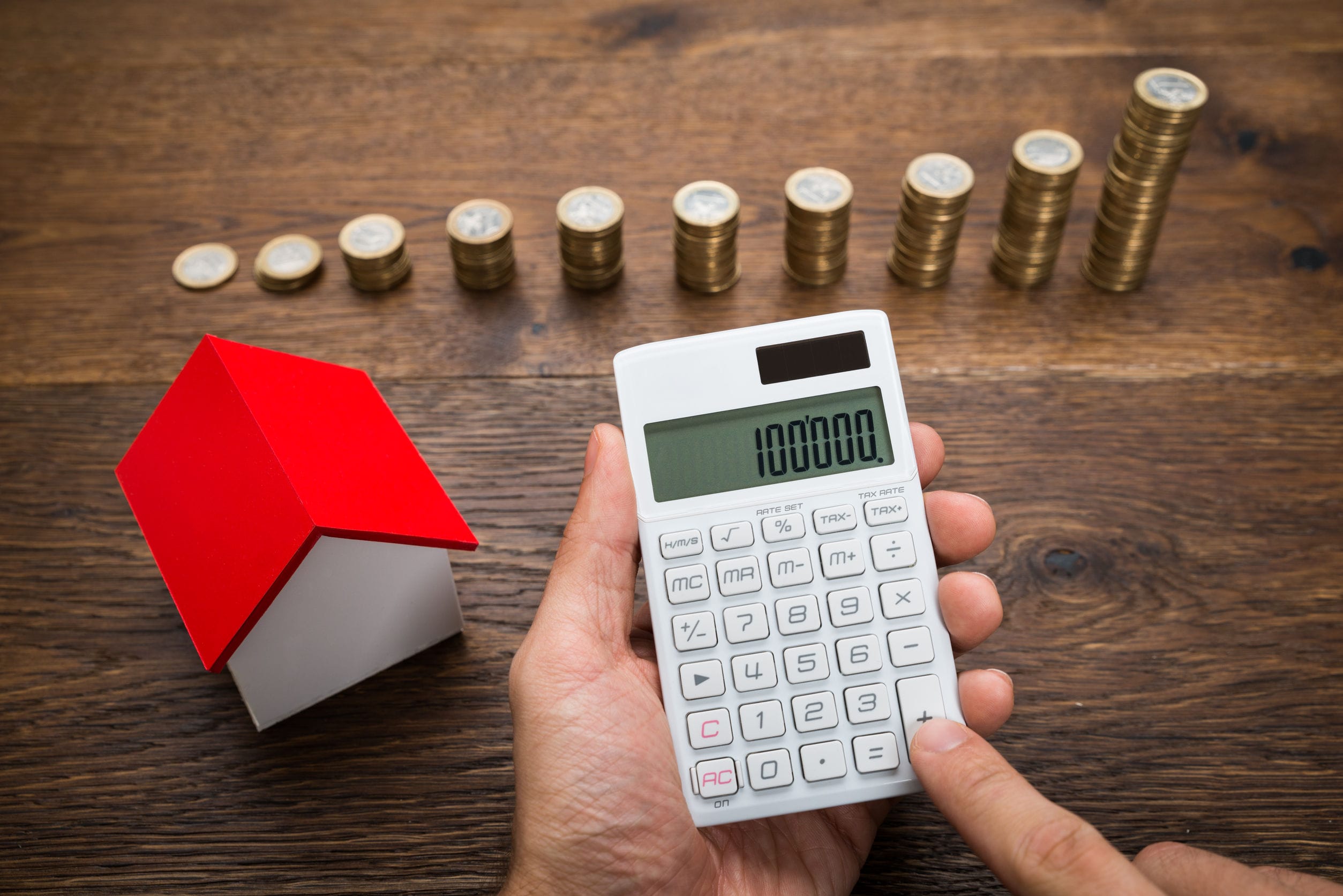 The ministry of Treasury published its annual control plan at the beginning of 2018. The document made it clear that it was worried that the emergence of new technologies like Bitcoin would open a new channel for fraud. Due to that, it started a campaign to monitor “the fiscal incidence of these new technologies, such as blockchain and, especially, cryptocurrencies”.

To launch the campaign, it sent information requests to 16 large banks operating in Spain, including a dozen intermediaries (exchange houses, payment gateways, and entities linked to ATMs) that allow transactions with cryptocurrencies.

The agency was able to identify 15,000 taxpayers that operate with these digital currencies. It plans to monitor that these people declare the benefits that they obtain with the exchange of cryptocurrencies. These digital assets taxes are in a general way in the tax base of savings. Moreover with tax rates that go from 19% to 23% depending on the profits.

The treasury ministry, however, recognizes the difficulty in monitoring crypto tax transactions. The purchase of cryptocurrencies often done through websites located in other countries would prove even more difficult. Getting information from these digital markets is labyrinthine. The Treasury, therefore, insists that it will place extreme vigilance on the taxpayers it has now identified.

Recently, the Spanish government included a new anti-fraud law, approved a month ago by the Council of Ministers. This new law seeks to deepen the control of this new digital economy.

Also, it has developed a bunch of measures to strengthen tax control and prevent money laundering through cryptocurrency. It plans to implement three new informative declarations on the possession and operation of virtual currencies.

It says banks and financial platforms that operate in Spain must inform the treasury of the holders and beneficiaries of cryptocurrencies. These financial institutions should report balances of cryptocurrencies in their possession. It will also be necessary to communicate digital assets held abroad. The treasury threatens a hefty fine of up to 150% of the amount omitted for defaulters. 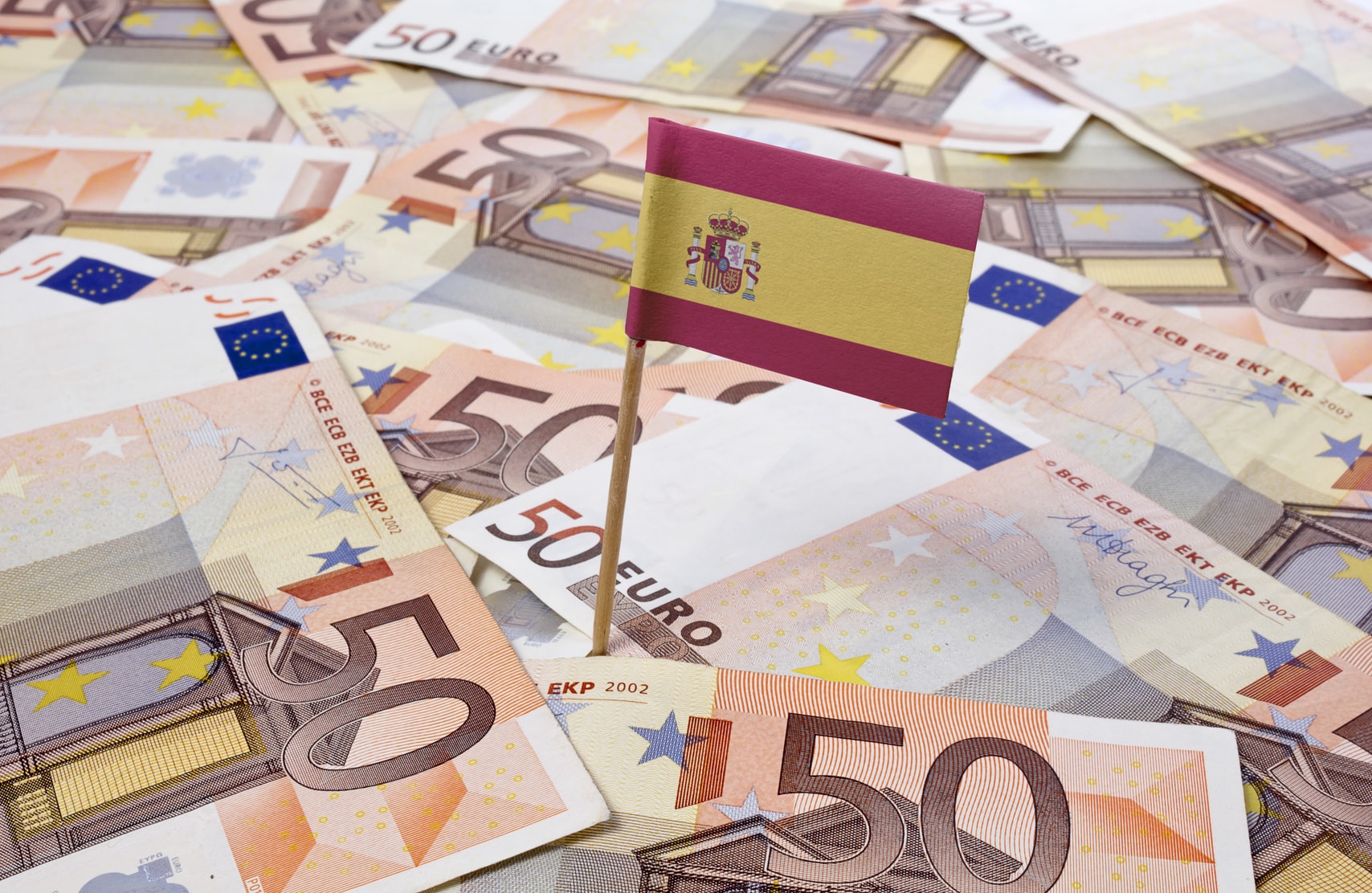 Article Name
Spain's Treasury Department Identify 15,000 Spanish Taxpayers Who Own Cryptocurrencies
Description
The Treasury will inquire about the capital gains on cryptocurrency transactions. It will also investigate if these currencies have been used to launder money
Author
Feranmi Akeredolu
Publisher Name
Coinpedia
Publisher Logo