Cryptocurrencies are popular among South Koreans, which has now resulted in massive development in the blockchain ecosystem in the country.

According to one survey, three out of every ten salaried workers in Korea had invested in cryptocurrencies by late December last year. In fact, at its peak, Koreans were prepared to pay higher prices for cryptocurrencies versus global price benchmarks.

Earlier this year, industry website CryptoCompare claims more than 10 percent of Ethereum trading against the South Korean won — the second largest concentration in terms of fiat currencies behind the dollar. Meanwhile, 5 percent of all bitcoin is traded against the won.

However, South Korea’s justice department has clamped down on all cryptocurrency trading in the country. In September 2017, the government had also banned ICOs and new registration of users on South Korean exchanges. That news was a major development for the cryptocurrency space and led to a crash in the prices of bitcoin and Ethereum. Because South Korea blockchain is one of the biggest markets in the world.

However, some government agencies are embracing distributive ledgers though. There are new projects launching by startups in South Korea that could bring blockchain into the mainstream in one of the world’s most advancing economies. 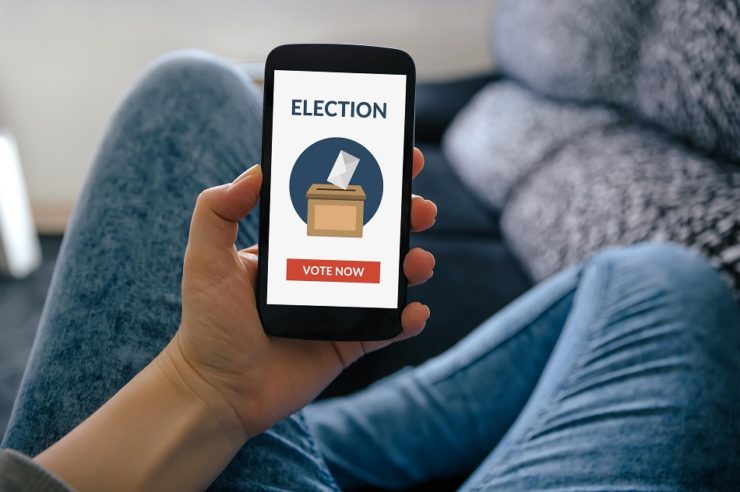 Some blockchain startups in the country have been able to raise funds from private investments too. Hashed, a project accelerator and investment fund, has built up an investment portfolio worth $250 million. Some of Hashed’s holdings include ICON, which describes itself as one of the largest blockchain networks in the world.

ICON is striving to build a decentralized network that allows independent blockchains to transact with one another without intermediaries. Earlier this year, ICON announced it was building a blockchain ecosystem, complete with tokens. Basically, for Japan’s LINE Corporation, which runs a messaging app with some 200 million users.

In September, ICON reveals a collaboration with SK Group. This is to bring blockchain technology to OK Cashbag. This is a loyalty program that reaches some 37 million Koreans, about 70% of the country’s population.

Among those investing in blockchain technology, Kakao is a $7 billion internet company. This company runs South Korea’s largest messaging app. Moreover, it has set up GroundX, a Tokyo-headquartered subsidiary, to develop Klaytn. Klaytn should go live early next year. The company has already partnered with at least nine enterprises. They are looking to span sectors from healthcare and gaming to digital advertising and finance.