Latest information from the Ministry of Science and ICT of the South Korean government indicate that the country is developing a Blockchain voting system. According to the reports, the system is slated to start trials within the private sector as soon as December 2018. 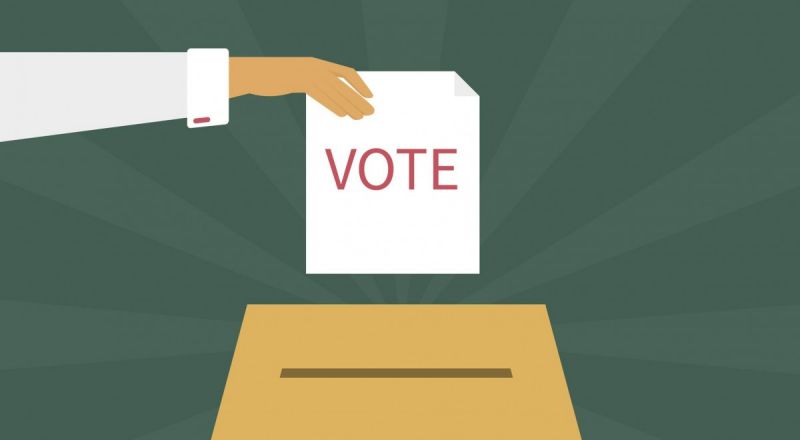 However, trusts on the voting system remain very low due to hacks and fraud allegations. The latest system will leverage blockchain in voter registry verification and results’ recording. The government believes the system will improve transparency and security of the country’s voting systems.

Using the new system, voters will be able to use their cell phones and personal computers in the election process. The blockchain database will record data on a distributed network that will be accessible to all voters. Voting results and election progress will be assessable in real time from the National election blockchain system.

The Seoul national university blockchain society and the Korea internet and security agency surveys conduction will use blockchain election system. However, the surveys will begin next month. After the trials, the National election commission will determine whether the system qualifies in the country election. 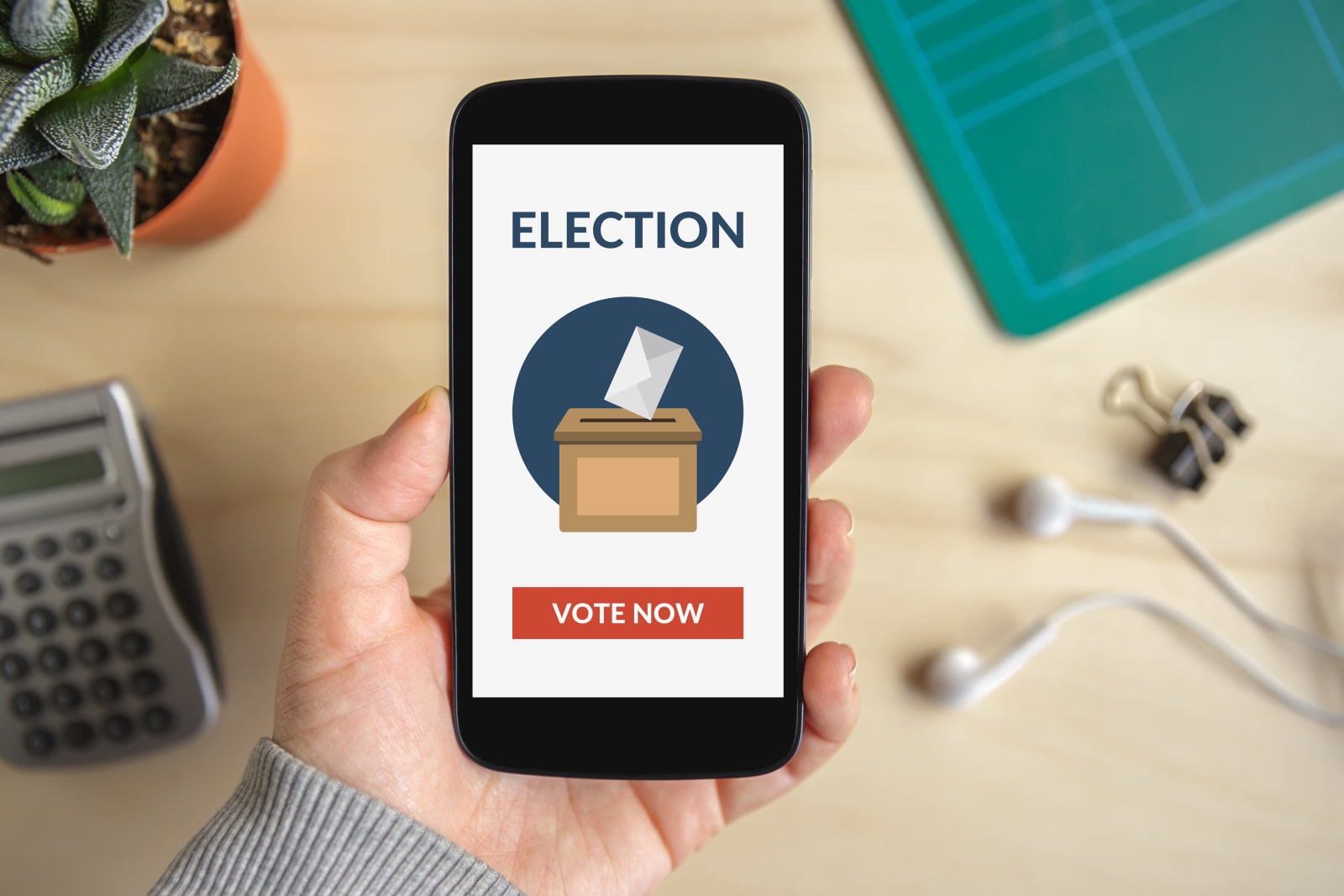 According to the National Election Commission of South Korea, artificial intelligence, big data, and IoT might be adding to the voting systems. Moreover, blockchain innovations in South Korea get encouragement. Despite the countries hash ban on cryptocurrency and ICO.

Recently, the country’s capital announced that it will create a 100 billion won blockchain fund. Moreover, funds intend to serve as startup capital; to promising blockchain innovators in the country. 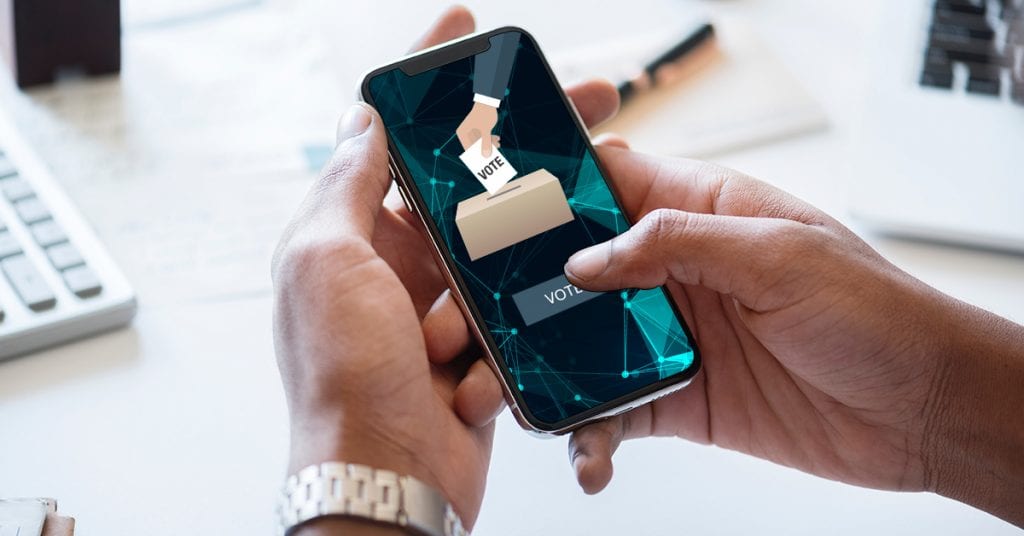