Setl is basically a blockchain company which was established by Peter Randall, a stock-trading pioneer. He recently recruits a former governor working at the French central bank to join its board.

Setl came into existence in 2015, with an aim to set out to revolutionize the trade’s settlement via blockchain. They also decide to use this technology which underpins the bitcoin cryptocurrency.

Meanwhile, it is also developing and designing various other products such as Iznes which is basically a blockchain record-keeping project specifically for fund managers, processing live transactions. There are many other in the list. 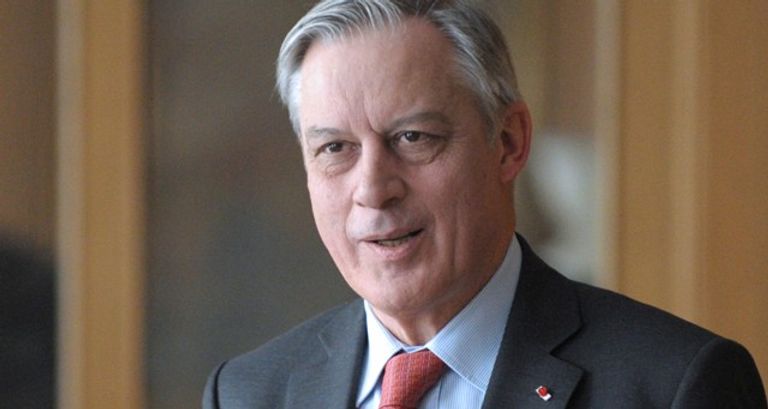 Christian Noyer is a former governor working at the Banque de France. His recently appointed as Setl senior. In the month of October, this blockchain firm said to recruit Philippe Morel. who was also a senior partner at the Boston Consulting Group, succeeding Randall as chief executive.

Randall is still the president at Setl, owing him roles and responsibility regarding international business, marketing along with investor relations. According to Sir David Walker, who remains the ex-Barclays chair is currently the head of Setl board, states: 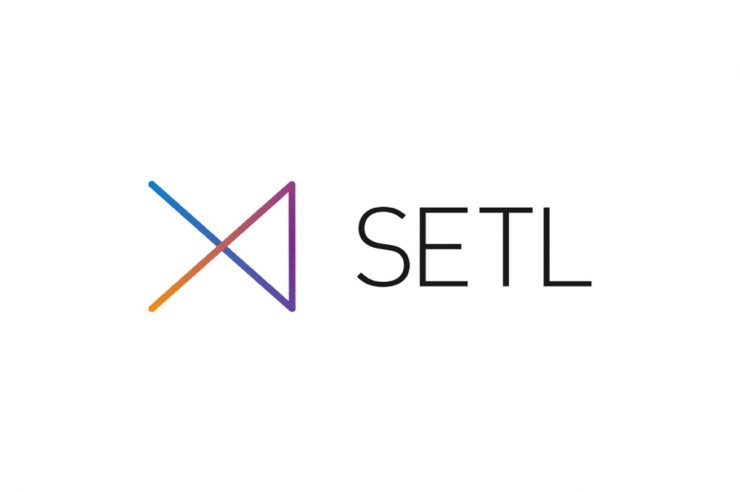