On friday, Russia’s central securities depository and the National Settlement Depository (NSD) posted an announcement on the Moscow Exchange website. Also, the announcement was about the completion of a commercial bond deal involving Sberbank and MTS – Russia’s largest mobile operator.

The Chairman of the Executive Board, NSD, Eddie Astanin said that, “NSD has already implemented a number of successful cases based on blockchain, including the first IPO in the Bank of Russia’s regulatory sandbox, as well as the joint issuance of securities with the biggest financial market players”.

“We see that the technology is in demand. It has some advantages, and we will proactively develop it by creating infrastructure to record digital assets. The presence of such infrastructure is a crucial condition for attracting institutional investors to our market. This also attracts the market’s dynamic development and the growth of its capitalization”

The impact of Sberbank

Sberbank’s corporate investment division was the buyer and organiser of the bonds. It was known to the public that the Russian bank purchase commercial bonds over the blockchain back in May of this year. Friday’s statement from the NSD shows that the bonds value was RUB 750 million ($11.32 million).

NSD were the providers of the blockchain that facilitated the deal. The securities depository used a system based on Hyperledger Fabric 1.1. This is a blockchain system developed in part by The Linux Foundation – a non-profit foundation based in San Francisco.

From the time that the bond was issued until its redemption this Friday, all parties were given access to the blockchain. The parties involved were Sberbank, the NSD and MTS. Also, features relating to security and legal aspects fills into the system to ensure it complied with Russian law.

“Blockchain may change the world the way Internet changed it, this technology is very important for the banking sector, because it allows for a cost reduction, a dramatic increase in the speed and safety of transactions, and provides an unprecedented level of trust and transparency in any transactions. I am sure that our joint blockchain project with NSD and MTS is just the beginning, and in the next 5-10 years, blockchain-based products and services, including smart contracts on the basis of blockchain, will become a standard thing.”

Also, this deal brings good news as transactions negotiates over a blockchain system built by the National Settlement Depository.

It also shows the bright future of blockchain and cryptocurrency where illegal activities with blockchain will be almost impossible. This is due to the distributed infrastructure’s ability to share data. This data is secure and unalterable, thereby ensuring data integrity and transparency.

In addition, users authorize the given autonomy and control over their transactions and data while reducing the complications of adding operations to a single public ledger. 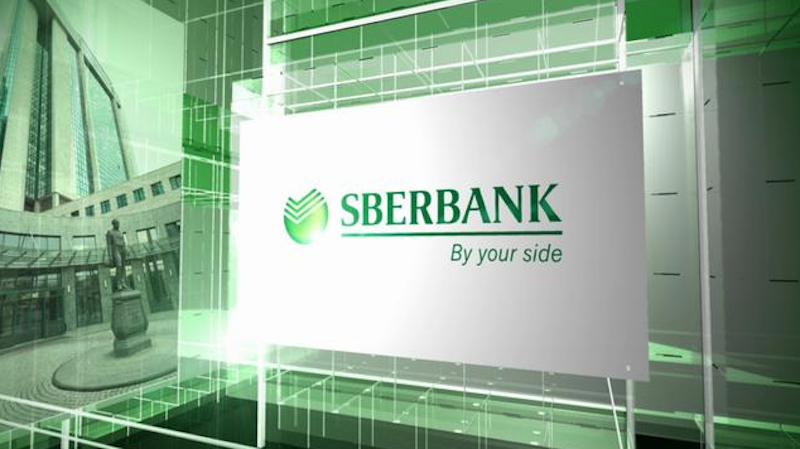 Article Name
Sberbank And MTS Complete Blockchain Based Bond Transaction
Description
The deal is said to be carried over a blockchain based system built by the national Settlement Depository.
Author
Ifeanyi
Tags
Blockchain
Show More