Today, looking at the current scenario, decentralization is a crucial element apart from blockchain tech. This statement was out by one senior executive working at Samsung NEXT states during a JAX interview held on January 10.

Ricardo J. Méndez also emphasizes on decentralization more than blockchain, saying it is really important to consider since it is one tool which helps to decentralize the context. Moreover, he also states that a tool is always less vital than the tool itself. 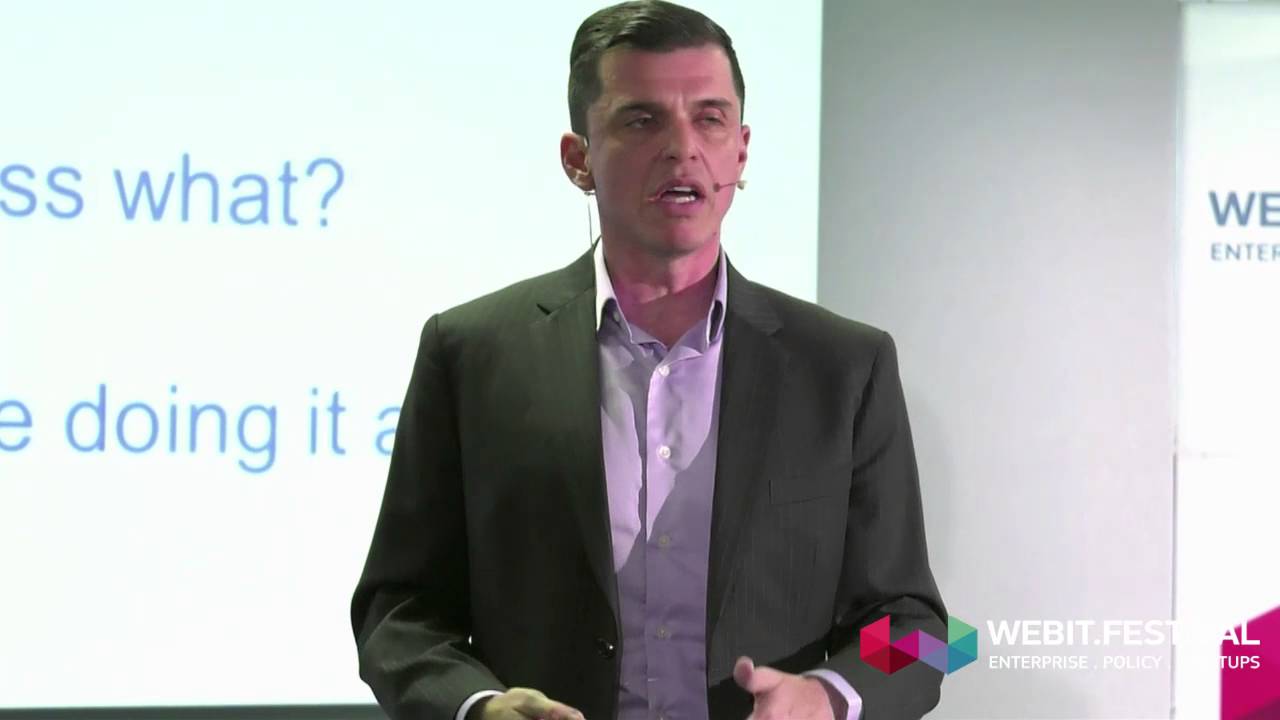 To be more generic, the firms today are analyzing and investing over blockchain technology to streamline processes instead of decentralizing firms. Specifically, centralizing institutions seems more efficient than any other decentralizing companies.

The director also discusses digital currencies, as of how they converse with privacy and information. According to him, the majority of digital assets are entirely decentralized going 100% public. Specifying on this matter, Méndez quotes:

Peer-to-peer approaches require you to broadcast your activity to peers, so they need an extra privacy layer (like a VPN or mix network). This is why, as an industry, we need to get better at explaining to users the trade-offs of different approaches.

Furthermore, Samsung is showing its interest in blockchain technology and digital assets for a long time. Previously in October, the South Korean company initiates producing a new 7nm chip. This is familiar to Low Power Plus (7LPP) process node.

At the current moment, this initiative is the one which the company now holds. Back in December, the company is also looking for a U.K. patent on establishing a digital currency wallet. Let’s see what comes next.

What is your opinion about Samsung NEXT? Share your views in our comments section.

DBS Bank Rolled Out Digital Exchange Yet Pulled out in Minutes!

Bitcoin’s Tenacity of ATH Is Very Strong! Yet the Path Can Be Obstructed