Recently, Coinbase has stepped its toes into a filthy controversy since their acquisition of Neutrino. Thus, the hashtag #DeleteCoinbase is gaining ground creating a lot of buzz on social media.

As Neutrino executives involved with Hacking Team, an intelligence firm that sold spyware to governments with poor human rights records. As the result, the crypto community is in the state of great disturbance.

The #DeleteCoinbase trend had a nasty effect on the exchange. While few members deleted their account and shared it on their social media.

Many crypto enthusiasts have come up to raise their voice. However, most were in favor of the movement. But few enthusiasts claim that the movement was invalid considering the generosity of the exchange.

Roger Ver, CEO of Bitcoin.com, opposed against the #DeleteCoinbase campaign, which tucks away the market for many days. Being an early exchange investor and the recent addition of Bitcoin Cash [BCH] on the Coinbase wallet in February, Roger Ver appealed to the community to look past the exchange’s “poor decision,” mentioning the crypto-adoption that it has initiated.

Overall, the campaign #DeleteCoinbase earned huge traction, with several influencers calling out Coinbase passivity. The crypto community is still not anxious about the Coinbase exchange. Moreover, Brian Armstrong stated that Neutrino employees involved with Hacking Team are now free, the community still isn’t too keen on the American exchange. 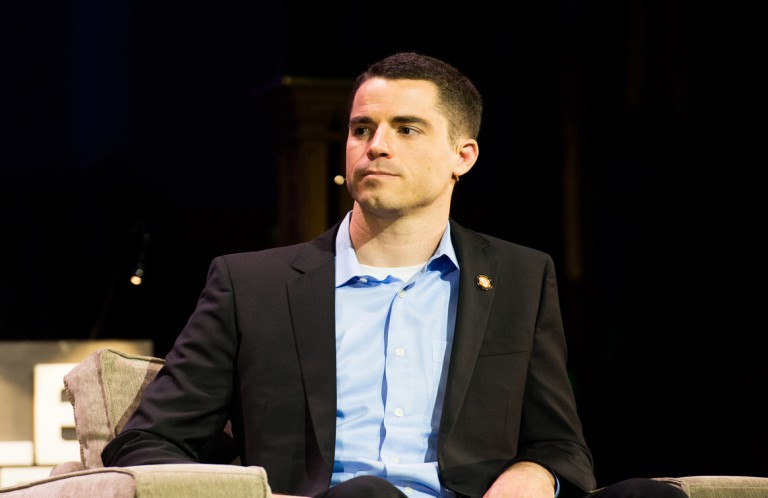