Since XRP’s market capitalization surpasses that of Ethereum (ETH) last week, discussion regarding the asset’s long-term prospects has popped in. As recently tweeted by Mati Greenspan of eToro, the go-to digital asset for Ripple Labs, “is basically winning social media.”

Calls For A BTC “flippening” Ramp Up

Still, while Zhao may have given XRP’s advocates a chance to vent steam, while Bitcoin (BTC) found a home at $5,600, XRP went on its own self-contained micro bull-run, recently recovering from its November 14th multi-week low. As per The Crypto Dog, “XRP and XLM look like they are ready to start alt season all by themselves.” 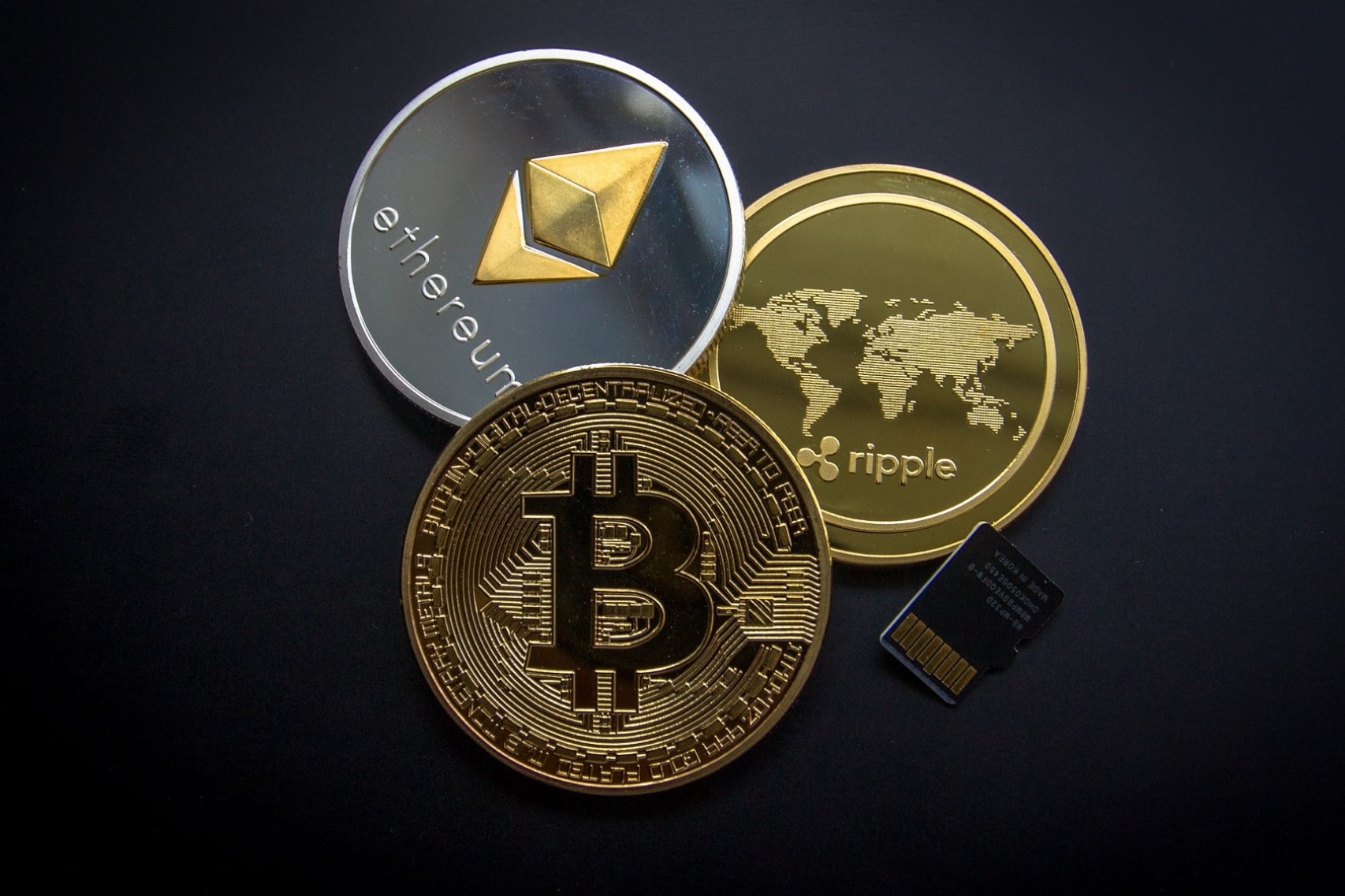 But, while calls for “altcoin season” were present, some took these feelings to the extreme, with Ripple Riddler taking to Twitter to (jokingly?) express that “before the end of 2018, XRP will be #1 [in terms of] market cap,” adding that “big things are right around the corner.” 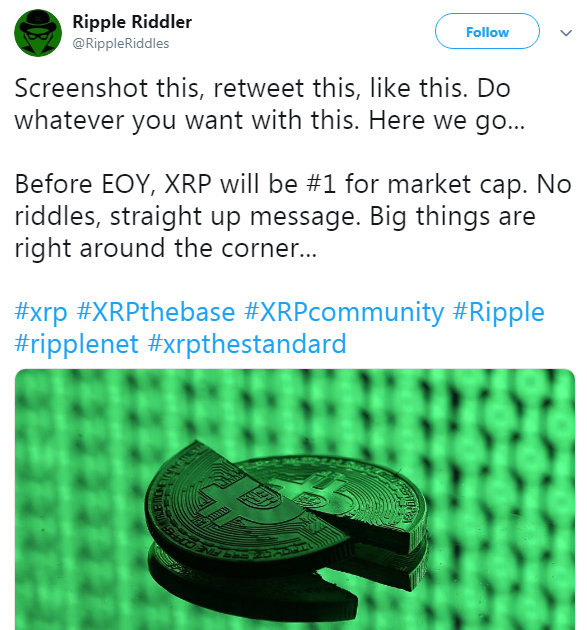 Riddler’s comments are evidently suggesting the controversial sentiment. Saying that eventually, XRP will oust Bitcoin, before establishing hegemony over the crypto sphere as a whole.

The bottom line is that somehow, somewhere, a multitude of crypto investors have decided that eventually, XRP could surpass Bitcoin in some way, shape, or form. 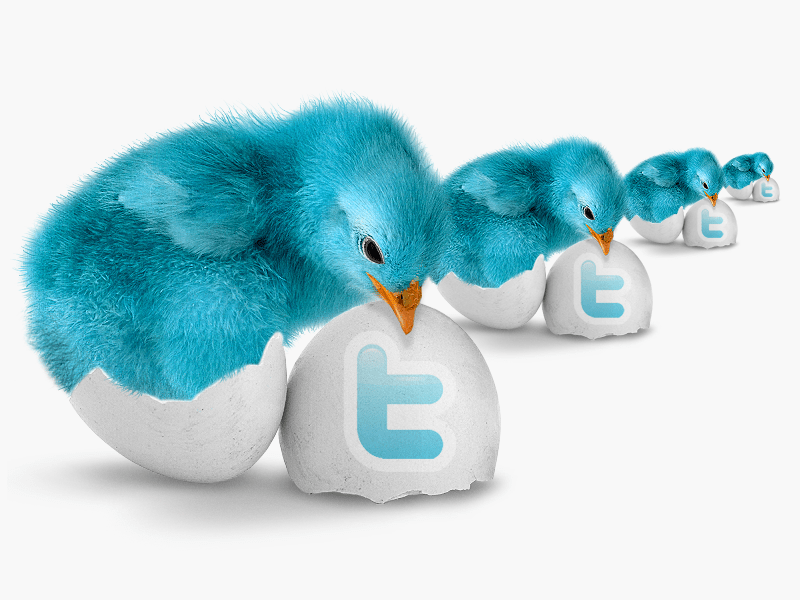 However, some took this “flippening” news as nothing more than a joke. A number of prominent crypto analysts/investors poking fun at the Ripple community through a series of tweets. Moon Overlord, a cryptocurrency trader, and well-known commentator joked that he “unironically thinks” that XRP could flip BTC.

BitLord echoed Moon’s penchant for trolling. He describes as Ripple’s go-to token could flip BTC in 2019, then touching on the “#XRPTheStandard” meme/joke that has circulated around crypto-related social media channels in recent years.

On a more serious note, Craig “Faketoshi” Wright, a proponent of Bitcoin Satoshi Vision, had something more to say on this matter. Wright, an Australian cryptographer who claims to be Satoshi, elaborates that the asset is far from a utility token. Adding to that it is used as “tradable good that is sold under the expectation of profit” making it security. If the U.S. Securities and Exchange Commision for this particular matter, deemed XRP a security, a strong sell-off could ensue. 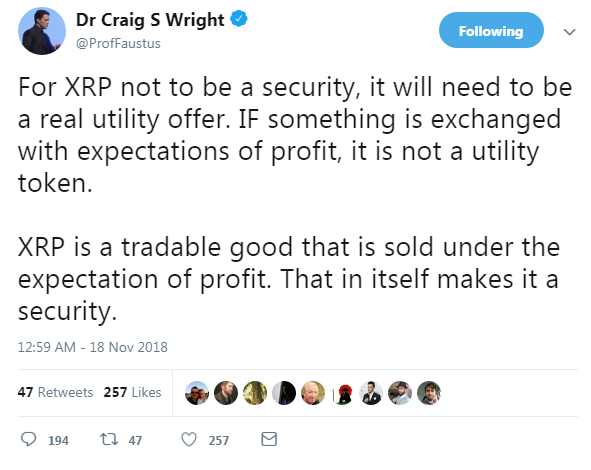 XRP is not only a potential security but, not a “permissionless decentralized money without masters”. Seemingly alluding to the argument that Ripple’s system promotes centralization and the propagation of traditional financial systems. Regardless, it has only become a little more apparent that talks surrounding this subject don’t attack to dissipate anytime soon. 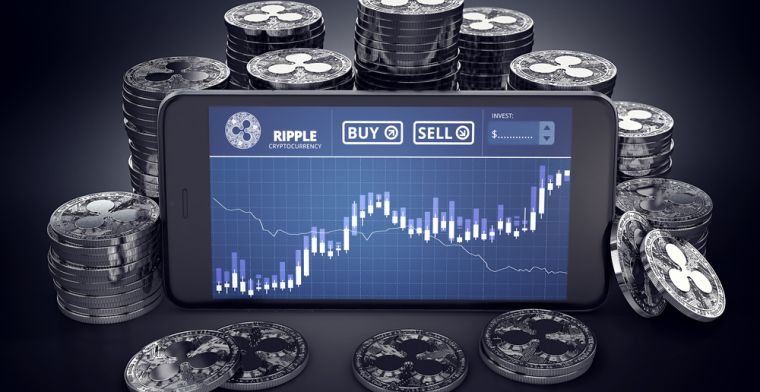