Ripple was not left out of the massive dump created by a sell-off of bitcoin which recently caused a general crypto bearish market.

Although XRP was holding up quite well shortly before its devastating fall. The top cryptocurrency was left crashing below the critical support level. And further price movement remains undecided at the moment.

Previously changing hands at $0.222 as of May 9, 02:44 hours UTC. XRP has lost about 12% in value while prices now seek a path to contain prices within strong support zones.

At the time of writing, XRP/USD is trading at $0.192 after XRP previously fell drastically to set a new support level at $0.176.

XRP/BTC price is hovering around the $0.1972 area and struggling with the resistance at the 38.2% Fibonacci retracement level. The Fib level described lies between the most recent swing high at $0.2353 and the swing low at $0.123.

Price action looks neutral in both the present and coming sessions. This is underlined by the horizontal movement of the Relative Strength Index (RSI).

The indicator restored momentum after the dip over the weekend. Unfortunately, the bullish momentum lost energy at a 33.0 level. As long as the leveling motion continues, XRP/USD could enter into consolidation under $0.20

Considering the moving averages, sellers seem to have control over the buyers. In the event that the 50 Simple Moving Average (SMA) in the 4-hour range crosses below the 100 SMA, this could increase the selling pressure.

Further, the longer the price tarry under $0.20, the more the bulls become deprived because bears’ confidence will likely to grow in the long run.

The depressed trading volume at the moment implies that abrupt price movements are unlikely in the short term. Support is also expected at $0.1750 (weekend support) as well as $0.15. 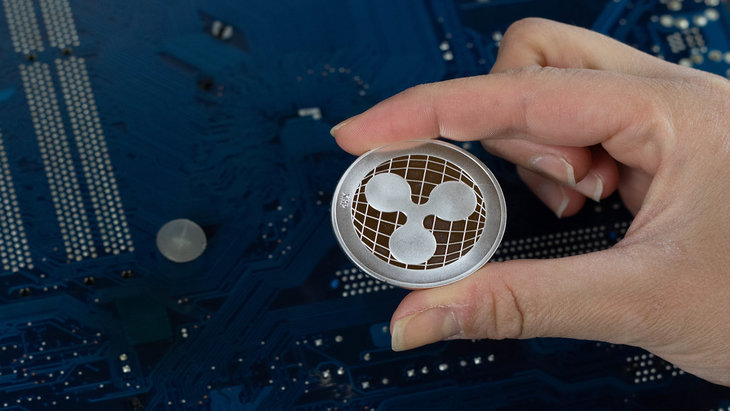