Ripple has had a great year regarding partnerships for cross-border payments, and it’s only got better with Reuters reporting that the company is collaborating with a United Arab Emirates-based UAE Exchange to launch cross-border remittances to Asia in the first quarter of 2019.

The CEO of UAE Exchange revealed this collaboration with Ripple in an interview with Reuters.

“We expect to go live with Ripple by Q1, 2019 with one or two Asian banks. This is for remittances to start with, from across the globe into Asia,” Promoth Manghat, CEO of UAE Exchange told Reuters.

The company will be able to utilize Ripple’s blockchain applications to transfer funds cheaply and fast. Currently, most funds transfer through foreign exchange branches. While some portion is sent via websites and apps.

The Remittance Market in Asia

Asia accounts for a substantial share of the global remittance market. It was one of the biggest recipients last year with roughly $613 billion in remittances.

Manghat had told Reuters last year that UAE Exchange aims to boost its share in the global remittance industry to more than 10 percent by 2020. 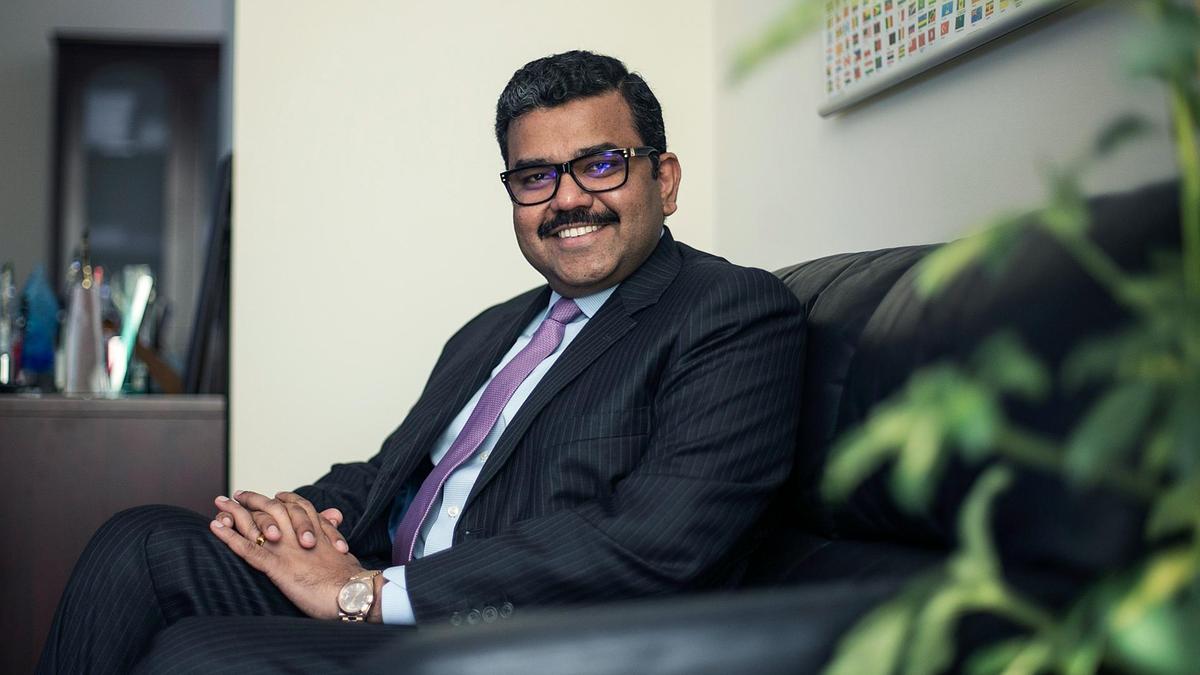 RippleNet, Ripple’s global payments network, makes it easy for banks and payment processors to connect and transact smoothly. The payment network has more than 100 member banks and financial institutions.

The Vice President of American Express Colin O’Flaherty on Wednesday confirmed that the company was officially using xCurrent, a blockchain-based financial solution from Ripple.

The San Francisco technology company has come to stake a huge claim in the crypto market. They are also in the development of blockchain solutions for cross-border payments and settlements.

XRP is the native token on Ripple’s blockchain solutions. Moreover, it has managed to climb to the second position with a market capitalization of over 12 billion dollars. It beat Ethereum and has performed better than many other cryptocurrencies in a generally poor 2018 in the crypto market.

Brad Garlinghouse, the CEO of Ripple, says that the future of Ripple is bright as more banks will be using  XRP by the end of 2019

I have said it before that by the end of 2019, the xRapid ledger will be a significant tool in banks. Before 2019 ends, I believe that dozens of banks will embrace Ripple.  He said at the Money 20/20 event in Las Vegas in October. 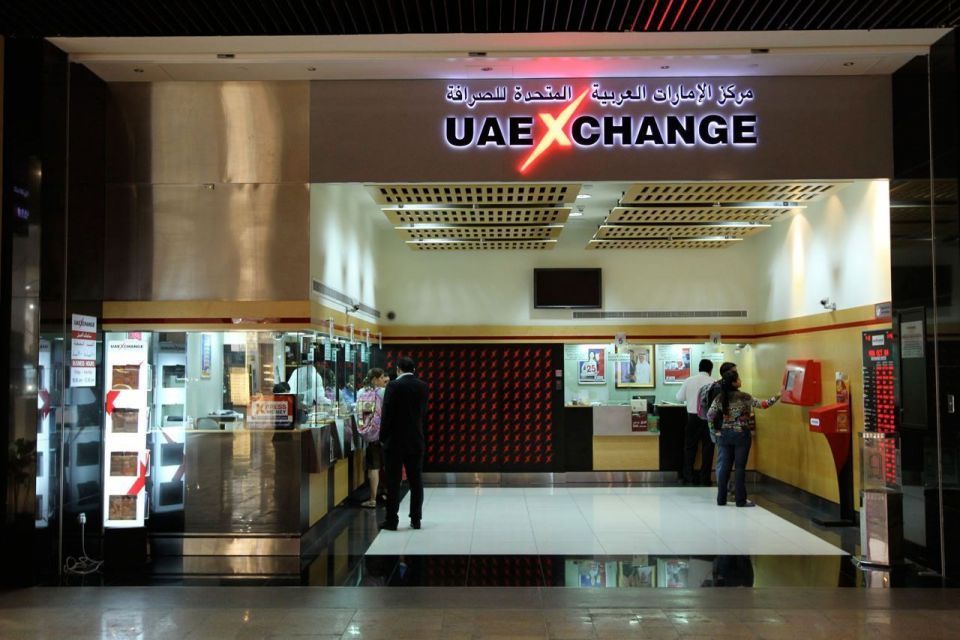