The House of Councilors witnessed a discussion on the Tax system and the virtual currency margin ratio. The Representative Otokita asked a question regarding the matter and explained his concern.

The representative Osamu Otokita of the Restoration Society asked the Finance Minister and the Financial Service Committee(FSA) his queries regarding the tax reforms and the virtual currency margin ratio.

‘Study Group on Virtual Currency Exchange Business’ which was set up to address the issues concerning the exchanges and their services, Otokita raised an issue regarding the insufficiency in attending them. He pointed out that the discussion on the reasons for selecting the members of the group was scanty.

To this Junichi Nakajima, Marketing and Planning Director, FSA, answered that the members of the group were considered following a workshop which was attended by many crypto-based people including the exchanges.

Otokita also raised concerns over the leverage cap of the cryptocurrency trading margin being cut two times. He believes that the cut would lead to an outflow of funds to overseas business operators which will result in a decrease in capital strength and company services.

The FSA Director gave an example of the EU regulations which has doubled its upper limit of margin ratio as the price of crypto assets tend to fluctuate more than the fiat currency. Based on the same practice, the daily price of major crypto assets with large trading volume is calculated based on past data. And hence the Crypto Margin Trade leverage cap is calculated to 2 points.

Currently, Japan has a tax of up to 55% of the crypto gains which is classified into miscellaneous income. Hence Otokita urged to change the tax policies to meet the global standard tax system.

He further said that the government recommends that each family invest in crypto assets more than saving money. And regarding the reforms in taxation, he said that it is not possible to convince all the investors to convert their cash into crypto assets and hence any reformations are not needed at present.

Despite Japan, being the birthplace of the cryptocurrencies, many transactions carried out in cash and the individuals keep the liquid cash as savings. Hence before any tax reformations, the investor base in the country needs to be improvised. No doubt the government is proactive on the cryptocurrencies but the rate of successful implementation depends on the people. 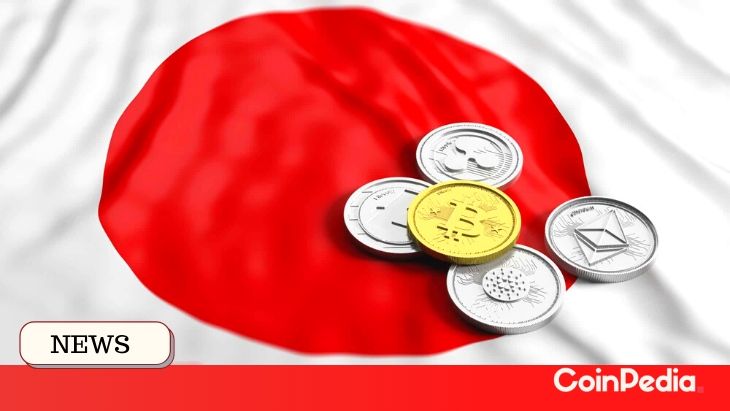