Yes, you got it right, Chris Slowe, Reddit CTO shares the company is planning to bring Bitcoin payment including LTC, ETH and BTC. He said that in an Recent interview with Cheddar on May,02.

Previously, in late March 2017, the popular social network platform Reddit had stopped accepting Bitcoin Payment for Gold Membership. The company stated that it was experiencing some technical problem with Coinbase Merchant Services.

“The upcoming Coinbase change, combined with some bugs around the Bitcoin payment option that were affecting purchases for certain users, led us to remove Bitcoin as a payment option”.

In an interview with Cheddar, the CTO of Reddit, Christopher Slowe announced that they are planning to get back Bitcoin payments. He adds, they were more focused on implementing new Reddit design, they had no time to work on Coinbase upgrade. Slowe also mentioned the other reasons to stop accepting Bitcoin payment was due to its high transactions fees. However, on questioning about accepting other cryptocurrencies, he notes; 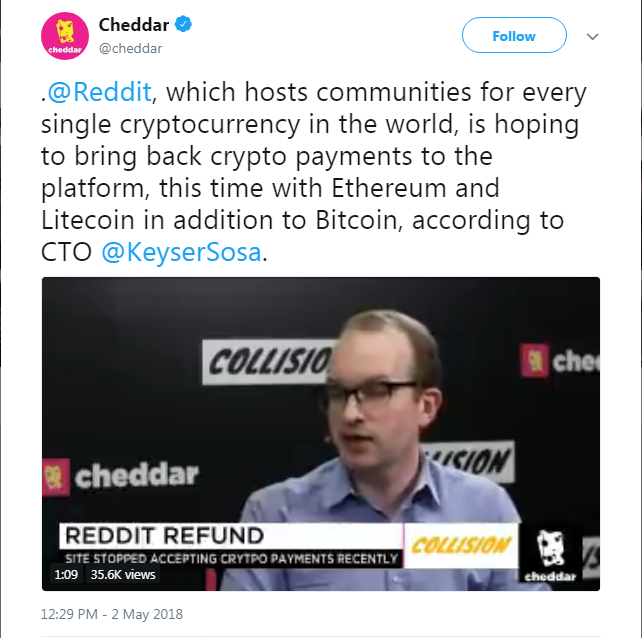 “We have been looking at other cryptocurrencies. As a matter of fact, that was part of the issue with the high fees on the bitcoin network. We are looking at Ethereum and Litecoin that are both provided by Coinbase”.

Moreover, now users are not only allowed to trade Bitcoin but also Litecoin and Ethereum to buy Reddit Gold. On the note, the co-founder of Reddit, Alexis Ohanian, who has left position few months back is also planning for crypto investments. 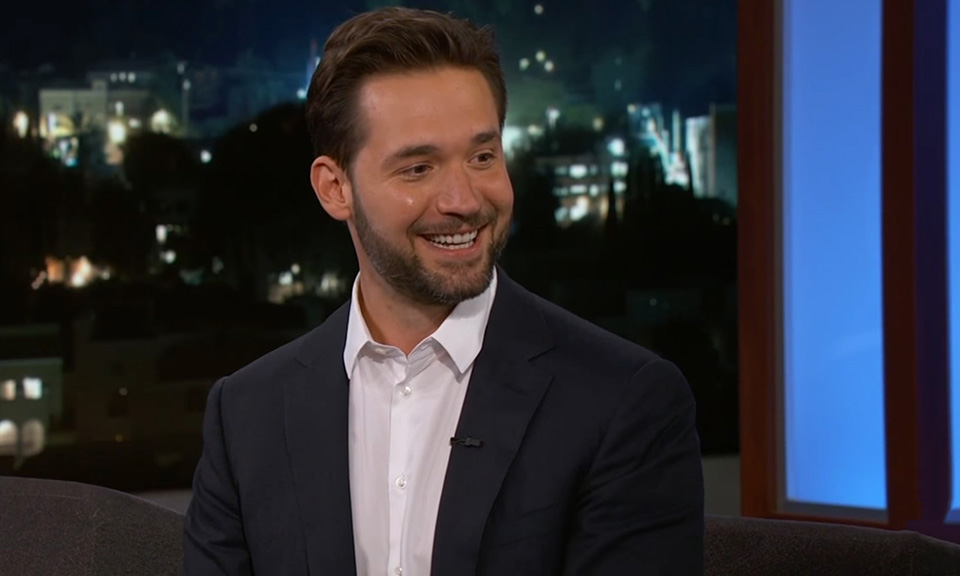 Reddit’s acceptance of cryptocurrency and the planning of crypto investment by Alexis Obhanian appears at the same time. What do you think, is it a new strategy to capture attention of investors in crypto space? Let us know on Twitter and Telegram.