The two residents, Rancho Cordova were the convicts. On Thursday, there were seven drug offenses in social media enterprise. These traded Hallucinogens in exchange for Bitcoin.

According to a news release, Nathan Paul Barnes, 23, and Tiarra Maureen Jackson, 22, were charged with possession and distribution of marijuana and psilocybin mushrooms. The release also claims that they were responsible for operating “Cali Fine Herb,” an illicit enterprise that sold large amounts of marijuana and psilocybin via Snapchat, Instagram and other social media platforms.

The potential customers of “Fine Cali Herb” are available all across the country as well as abroad. According to the release, some of them bought drugs with Bitcoin which is popular form of Blockchain currency.

The release also elaborated that the undercover agents purchased marijuana and psilocybin from “Cali Fine Herb” through Snapchat. These agents thought Barnes run the “Cali FIne Herb”. And they witnessed him and Jackson dropping off drug-filled packages at post offices around Sacramento.

Barnes and Jackson each face up to 20 years in prison and a $1 million fine. Barnes is not free from jail, presently available at the Sacramento County jail. 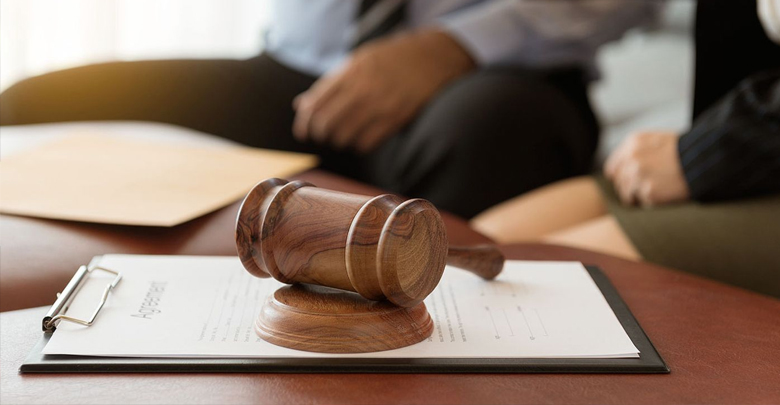